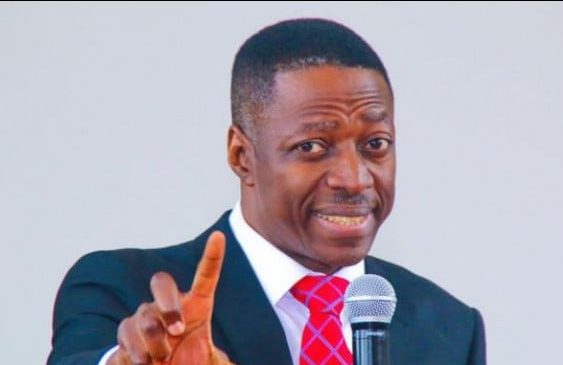 Pastor Sam Adeyemi founder of Daystar Church has reacted to the inclusion of his name in the list of End SARS promoters who were sued.

NAIJA NEWS NG reports that the a man identified as Kenechukwu Okeke and tweets via Twitter hand, @HumanRightsNG sued 50 Nigerians for promoting the End SARS protest.

Kenechukwu alleged that his properties were destroyed during the riots “instigated and incited” by the 50 “accused persons” and is demanding that promoters of the End SARS protests be brought to justice.

Pastor Sam who was also listed in the suit as a defendant took to his Twitter handle to react to the lawsuit.

”Who sent this guy to file this frivolous law suit?”

‘Donald Trump And His Wife Will Divorce’ – Primate Ayodele