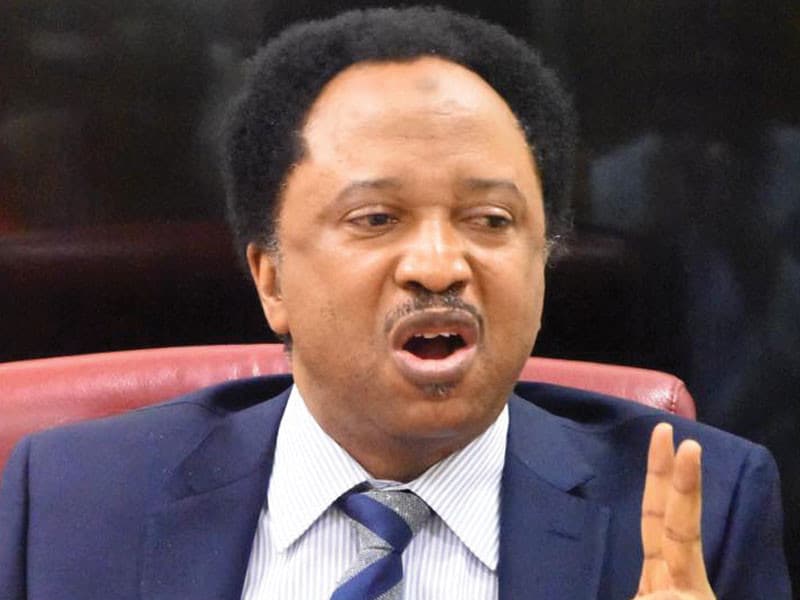 Shehu Sani has on Wednesday condemned in strong terms the killings in Kajuru , Kaduna State.

Naija News NG reports that the former Lawmaker called the killings ‘senseless bloodshed by terror groups’ . He called on the Federal Government, the State Government, and Security Agencies to rise and end the bloodshed.

He tweeted : “The fresh killings in Kajuru Local Government in Kaduna State reflects the failure of all remedies and measures previously applied towards solving the crisis. Enough of these gruesome killings; the state, Federal government and our security agencies must urgently rise and end this senseless bloodshed by Terror groups.”

You would recall that unknown gunmen alleged to be Herdsmen attacked Tudu village in Doka, Kufana District in the local government on Wednesday .

Senator Shehu Sani was once called a political blogger by Bashir Ahmad, the Personal Assistant on New Media to President Buhari .