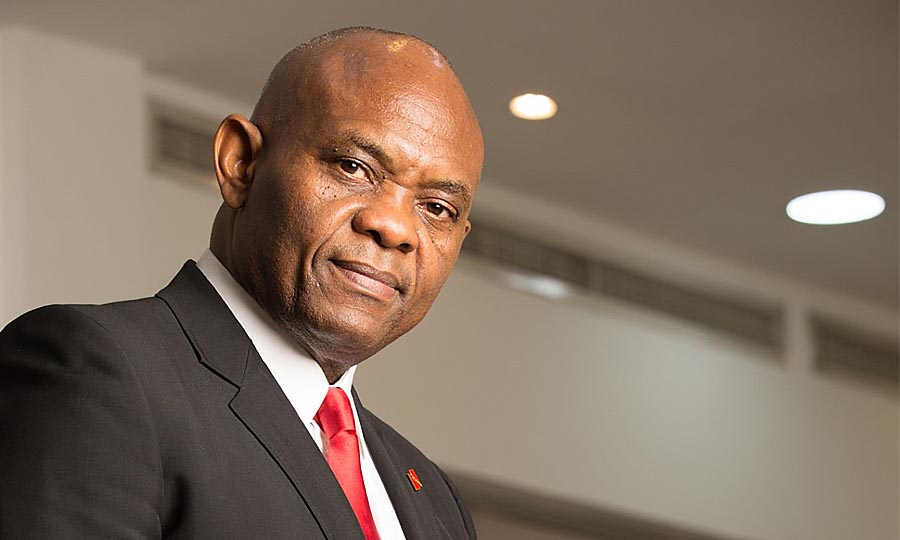 We write on behalf of Mr.Tony O. Elumelu, CON (our Client) whose attention has been  drawn to several
false online publications credited to Senator AyoAkinyelure, the Chairman of the Senate Committee on
Ethics ,Privileges and Public Petitions alleging the involvement of UBA and indictment of Mr. Elumelu in a
N41,000,000,000 (FortyOneBillionNaira) fraudrelating to NITEL in liquidation.
Our Client is shocked by this false, baseless,and mischievous allegation as neither him nor any of the
organisations associated with him has ever been involved in or indicted for any fraud as was falsely
alleged by Senator Ayo Akinyelure.   Our Client is also alarmed and appalled by this deliberate peddling of falsehood and misinformation
against an unblemished personal and business reputation ,painstakingly built by our Client over several
decades with great personal sacriöce and unquestionable integrity.  Our Client rejects Senator Akinyelure’s attempt to use the platform of the respected institution of the
Senate of the Federal Republic of Nigeria to accomplish whatever ulterior motives he may have.
It is important to emphasise that when UBA appeared before the Senate Committee on Ethics,Privileges
and Public Petitions, attention was drawn to the fact that the facts and circumstances leading to the
disputes on the alleged financial indebtedness was pending before the Supreme Court in
SC/CV/112/2020.It was resolved that given the pendency of the matter at the Supreme Court, it was
sub-judice and all actions on the matter be suspended. It is shocking and sacrilegious that a matter
pending at the Apex Court could be subjected to debate contrary to the Rules of the Senate and by
extension,the principle of law that when a matter is sub-judice,its hould not be subjected to debate
before a decision is reached by the Court.Therefore,the publications ascribed to Senator AyoAkinyelure
is in total disregard of the Rules of Senate and the Rule of Law
Our Client has instructed us to,and we have demanded an immediate open,public and unreserved
retraction of the said statements credited to Senator Akinyelure and an apology from Senator Akinyelure
for this false allegation and defamation of our Client.
We have our Client’s further instruction to take all appropriate legal actions against Senator Akinyelure
and his media agents if our above stated demand is not met within Seven(7) days of their receipt of our
demand letter.