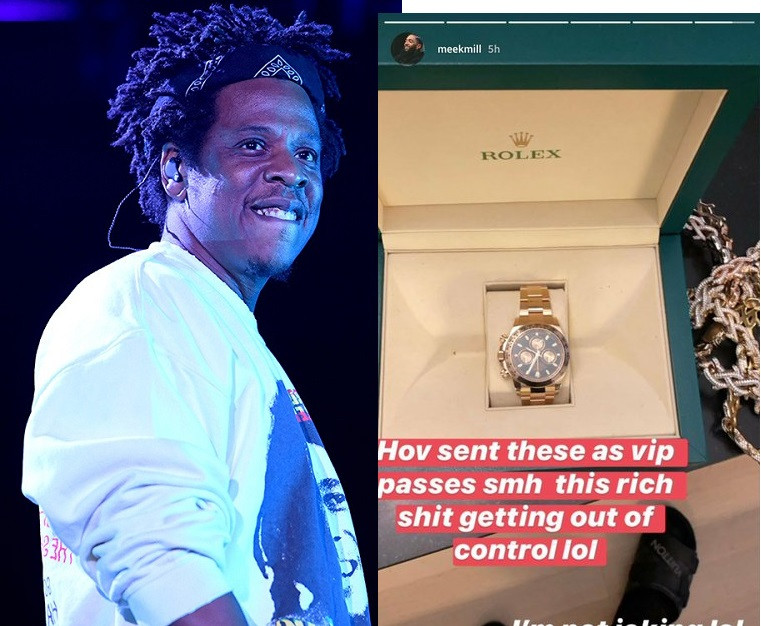 The death of George Floyd is shaking the United States even during a pandemic. Jay Z has taken action.

Naija News NG reports that Jay Z has released a statement on Floyd. After the Minnesota Governor Tim Walz revealed that the rapper called him to demand that all culprits in George Floyd’s death must face justice.

He tweeted via Roc Nation’s account , he thanked the Governor for bringing Attorney General Keith Ellison to handle the Floyd’s murder case.

“do the right thing and prosecute all those responsible for the murder of George Floyd to the fullest extent of the law.”

He added: “I prevail on every politician, prosecutor, and officer in the country to have the courage to do what is right. Have the courage to look at us as humans, dads, brothers, sisters, and mothers in pain. And look at yourselves.”

The Rapper also spoke about his “very earnest conversation” with Governor Walz.

View image on Twitter
1,410
6:07 PM – May 31, 2020
Twitter Ads info and privacy
610 people are talking about this
“Earlier today, Governor Walz mentioned having a human conversation with me—a dad and a black man in pain,” he wrote. “Yes, I am human, a father and a black man in pain and I am not the only one. This is just a first step. I am more determined to fight for justice than any fight my would-be oppressors may have.”

During his press conference, Governor Walz said the rapper came to him not as an “international performer, but dad, stressing to me that justice needs to be served.”

He went on to say: “It was so incredibly human,” Walz said. “It was a dad—and I think quite honestly a black man whose visceral pain of this that he knew. His words summarized that justice needs to be served here.”

“He said he feels the compassion and the humanity of these folks who are speaking,” Walz said. “He knows the world is watching, and how Minnesota handles this is going to have an impact across the country. It’s a positive sign that someone of a stature, that has a presence like that, is focused in the moment of what Minnesotas are focused on.”