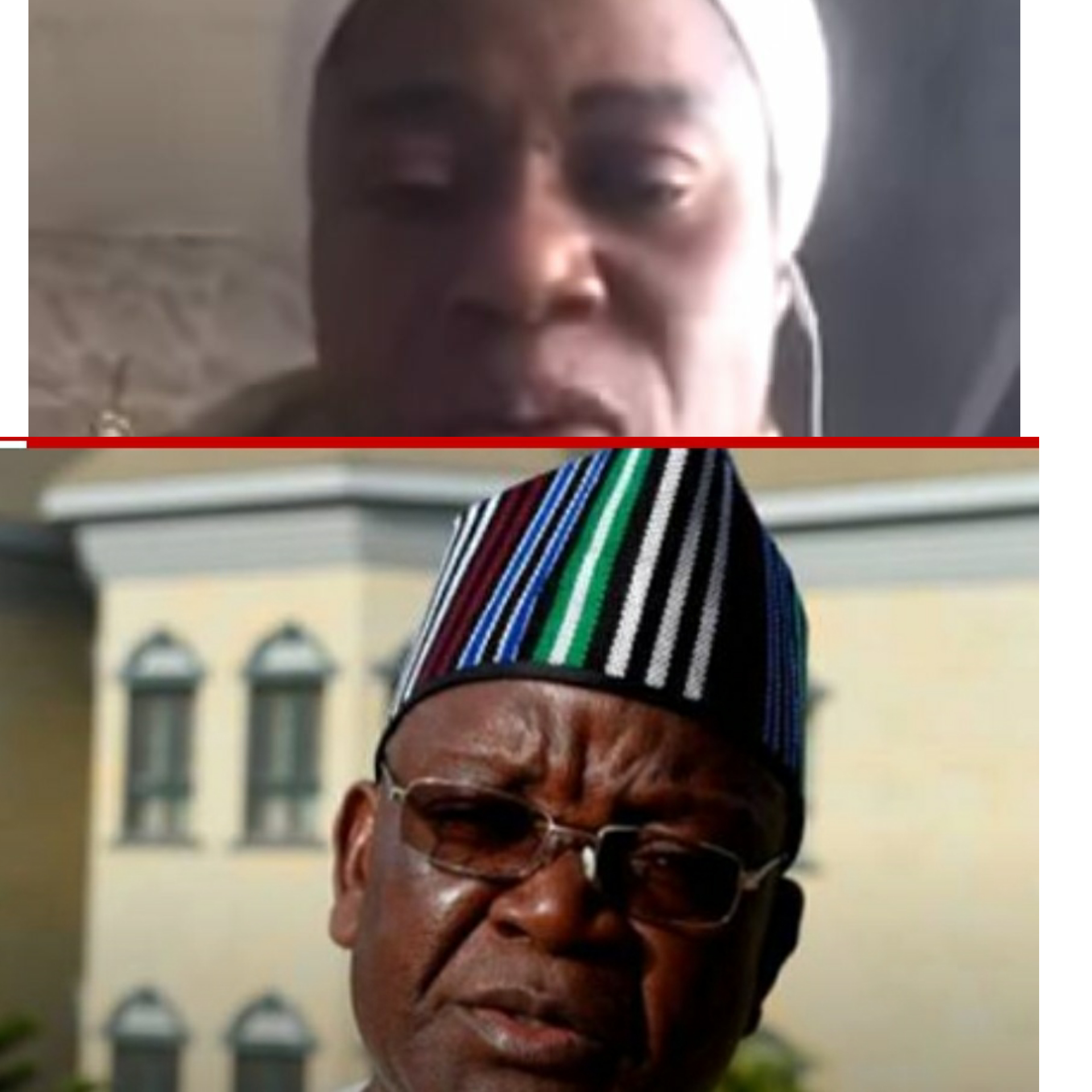 You would recall that Susan Idoko Okpe Lawani accused the federal and state governments of keeping her in isolation against her will for 43 days. She also said that she has not taken any medication all through this 43 days yet she feels fine.

Governor Ortom has said he is not the architect of her woes .

She accused Ortom of stigmatisation by disclosing her identity and not forwarding the results of the tests to her.

In a  statement by his  Chief Press Secretary, Terver Akase,  on Saturday, Ortom said he had no regrets in revealing Okpe’s identity.

He said, “The decision was made in the best interest of the people of the state who have continued to appreciate the governor for the proactive approach to contain the pandemic. With the identity of the index case known,  tracing and isolating all who came in contact with her became easy.

“It is the constitutional duty of the governor to ensure  safety and wellbeing of his people. Section 26 (2) (e) of the National Health Act 2014 gives the government the powers to disclose information relating to a person if ‘non-disclosure of the information represents a serious threat to public health’.”

He added,  “Even in the United Kingdom where she left for Nigeria, the Prime Minister tested positive for COVID-19 and went public to say that he had contracted the disease. He was treated and later discharged.

“But here, Mrs Okpe has refused treatment and taken to the daily production of videos to castigate all medical personnel who attempt to attend to her, government officials and anyone who holds a contrary opinion regarding her case.”

“It is important to state that Ortom is not the architect of Mrs Okpe’s problems. If there is anyone who promotes unity and shows love to the various ethnic groups in Benue State, that person is  Ortom.

“She claimed not to have seen her COVID-19 test results, and in another breath described the same results as fake. How was she able to know that the results are fake without seeing them?

I Was Pregnant For 28 Months