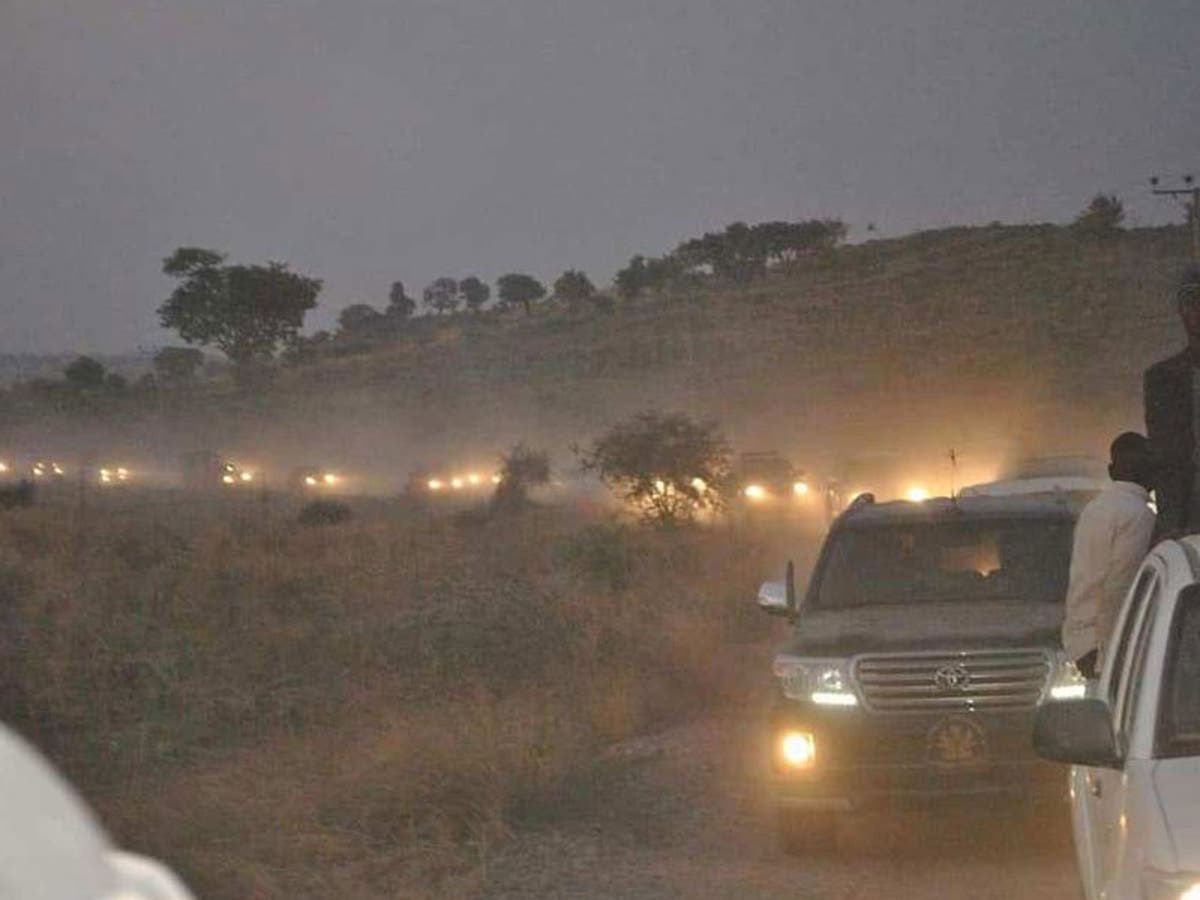 NAIJA NEWS NG gathered that the Borno State Governor has been touring the local Government Areas in the state to ensure the safety of the returning IDPs and also provide for their needs, on Wednesday he was at Baga where his entourage was attacked by Boko Haram members.

“The governor went to Kukawa, and on his way to Baga his convoy was attacked. Nobody was injured,” a resident said

One of the governor’s aides, Mohammed Mai Bukar, wrote on Facebook that the Governor and every member of his entourage are fine.

“To Our Concerned citizens H.E Prof. Zulum and His Entourage are all fine and there was (were) no casualties. Thanks!” his post read

This is the second known attack on the convoy of Governor Zulum within a year. You will recall that Governor was also attacked while returning from a trip to Bama local government area last year, his convoy was attacked at Konduga in the state.

MAMMAN DAURA: Nigerians React To His Competence Over Zoning View