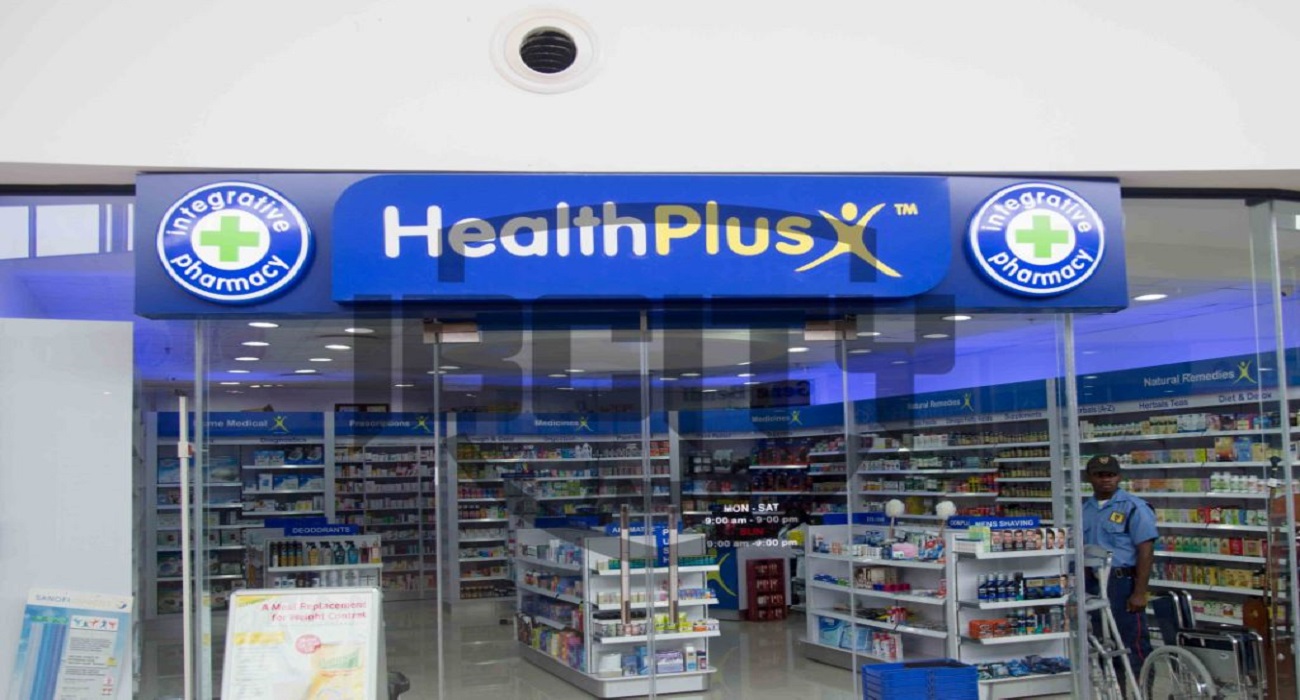 The raging takeover saga of pharmacy retail chain, HealthPlus, by foreign equity partners, Alta Semper Capital, on Monday, allegedly took a violent turn, with the company management accusing Mr. Chidi Okoro, a pharmacist backed by the equity partners, of physically attacking Mrs. Olubukunola George, founder and CEO, at the Annex 1 of the company’s head office at 11B Victoria Arobieke Street, Lekki, Lagos.
The alleged assault was said to have followed an attempt by George to make a video recording of actions carried out on the orders of Okoro, who was named Chief Transformation Officer by Alta Semper in September as replacement for the CEO. These actions included illegal removal of sensitive documents, disconnection of power supply, internet services and CCTV, removal of the change-over switch as well as confiscation of keys to the office entrance, with the founder and CEO locked out of her office.
In a petition addressed to the Assistant Inspector-General of Police in charge of Zone 2 of the Nigeria Police Force by Tolu Oni, HealthPlus’ Head of Legal Department, the company said the assault took place at about 5.15pm on Monday. Dated 15 December and titled “Assault of Employees and Unauthorised Movement of Company Documents by Chidi Okoro”, the petition stated that George found the door of the head office locked against her on arrival – along with Oni – from a meeting. Unable to gain entry after knocking for minutes, she phoned the Human Resources Manager, Tunde Awofeha, who said he was in the office and would open the door.
What followed was a loud dispute between Awofeha and Okoro.
“About a minute before the door was opened, we heard what sounded like an altercation between one Mr. Chidi Okoro and Mr. Tunde Awofeha. When we entered, Mr. Awofeha said Mr. Okoro assaulted him by tugging at his shirt in an attempt to stop him from opening the door, hence the altercation. Mr. Okoro did not deny the allegation. Mr. Okoro, speaking to no one in particular started screaming that ‘the CEO should never be allowed in the building’”.
On entry, Oni said she headed to the legal office where she met an unknown lady, two Distribution Centre Assistants and a driver packing all the company’s legal files into two large bags. Her demand to know who gave instructions for the removal of the documents, she claimed, was ignored. George later arrived at the legal office and gave a stop order, but Okoro entered and screamed at the assistants to ignore the CEO. The petition stated that Okoro personally charged at George, roughing her up in a bid to prevent her from capturing the actions ordered on her phone. Multiple sources said  it took the intervention of bouncers in the office to prevent Okoro from inflicting bodily harm on the CEO.
“At this point, the CEO started making a video. Mr. Okoro snatched the CEO’s phone from her and when she asked him to return her phone, he assaulted her by pushing her hard in the chest in the presence of several staff (including me) and security personnel (one Brown, a bouncer from Amala Nigeria Limited),” said Oni in the petition.
Company insiders disclosed that the legal documents and the Human Resources cabinet bearing confidential staff information were taken away to an unknown destination in a delivery vehicle.
The ugly incident, according to sources, was immediately reported at the Maroko Police Station. It was also reported to the Pharmacists Council of Nigeria (PCN) as well as the Pan-Atlantic University/Lagos Business School, where Okoro is a facilitator. In a similar vein, a petition earlier sent by George to the House of Representatives was updated to reflect the latest developments.
There had been two previous attempts to take over the company’s headquarters, with the second, according to media reports, made on 11 November. As with Monday’s, it was led by Okoro, but also featured Ernest Eguasa, Chief Financial Officer; an Information Technology expert and armed policemen arranged by a private security firm, G4S Secure Solutions Nigeria. The policemen manhandled the company’s security personnel to gain access. After entering the premises, they went to the Information Technology department, ordered staff to hand over their laptop passwords. The staff, however, refused and attempts to hack into the systems were unsuccessful. The takeover attempts have been in defiance of a 4 November ruling by Justice Oluremi Oguntoyinbo of the Federal High Court in Lagos, who ordered all parties in the dispute to maintain status quo pending the determination of the motion before the court. Oguntoyinbo’s ruling came after the police attempted to arrest George at the court premises. In the suit (No. FHC/L/CS/609/2020), filed in May 2020, George is seeking for protection of her shareholder rights and to prevent other shareholders and directors from conducting the affairs of the Company in an oppressive manner. On 25 September 2020, the day the crisis went public, following the announcement by Alta Semper Capital that it had appointed Okoro as Chief Transformation Officer; a public notice was released by counsels to George and HealthPlus saying: “We wish to inform the general public, the Pharmacists Council of Nigeria, our staff, loyal customers, vendors, landlords, bankers, and all stakeholders, that the press release (issued by Alta Semper Capital) was not authorized by the company or anybody acting on its behalf and that the announcement of the appointment of a CTO is wholly false.”
The public notice revealed that George owns 48.9% of the HealthPlus and that she is the only Nigerian registered Pharmacist shareholder and director in the company. She has continued to maintain that there is a design by Alta Semper Capital to seize the company after reneging on a private equity agreement and starving HealthPlus of funds, forcing her to invest her life savings to save the keep the company alive.