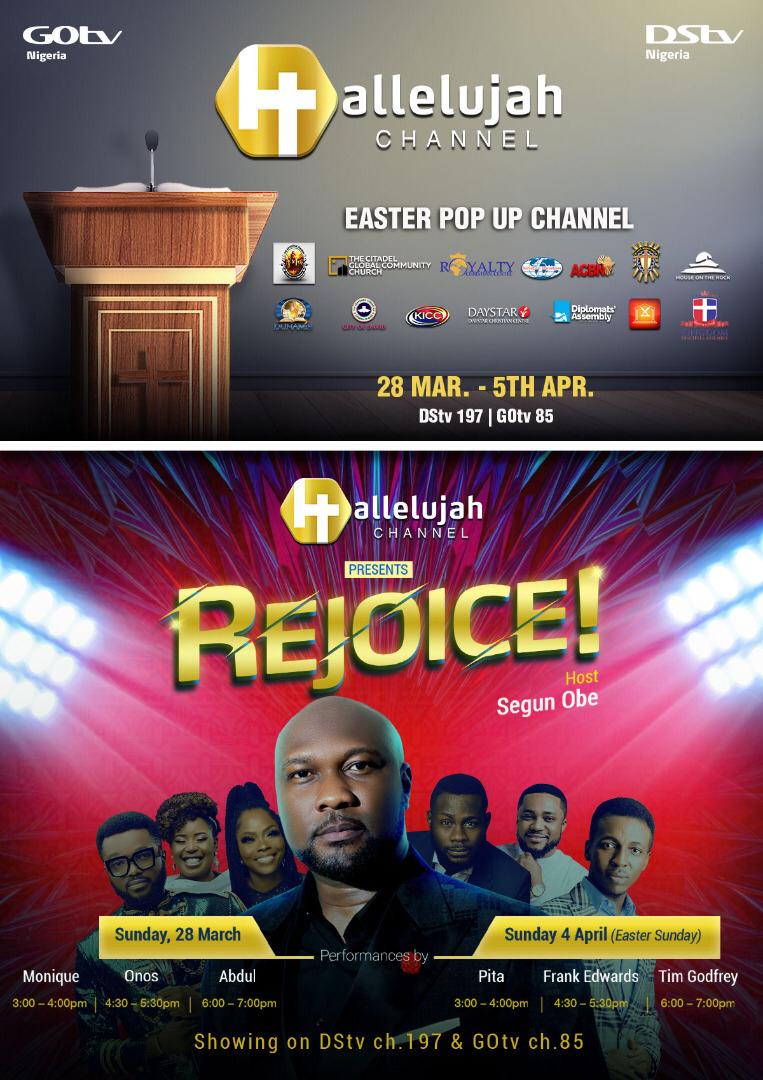 Veteran gospel singer, Olusegun Adepelehinde Obe popularly known as “Segun Obe” will be the host for this premiere edition.

If you are wondering who Segun Obe is, here are 4 things you need to know:

Segun Obe is known worldwide for his powerful ministrations and soul lifting songs. He has also had the privilege to share the stage with prominent gospel acts such as Dr Panam Percy Paul, Donnie McClurkin, Kirk Franklin, Kurt Carr, Jonathan Nelson, Micah Stampley amongst others.

He has also won many awards, such as the best male vocalist at the Christian music achieves awards in 2006, Best male vocalist at 2011 and 2013 Nigeria gospel music awards, “Brand-it Nigeria” gave him an award as one of the 100 outstanding youth leaders in Nigeria, Kingdom Africa awards 2011 Best male gospel Artiste of the year amongst several others.

He has several years of experience as a worship leader with several choirs such as the winner’s chapel choirs both in Lagos and Lanham (U.S.A), The Voice of His light choir of the Guiding light assembly in Ikoyi, Lagos, Daystar Christian center choir known as Healing Streams. He is currently with Four Square Gospel church and House on the Rock’s Lagos Metropolitan Gospel choir as the lead singer.

The Hallelujah Pop-Up channel will be available to all active DStv customers on DStv channel 197, as well as active customers on the GOtv Max and Jolli packages on GOtv channel 85.

Visit www.dstvafrica.com  or www.gotvafrica.com to subscribe or upgrade. The channel will also be available to Livestream on the DStv app, which is free for download on Apple and Google Play and can be used on up to 5 devices.

Related Topics:GOTVSegun Obe
Up Next