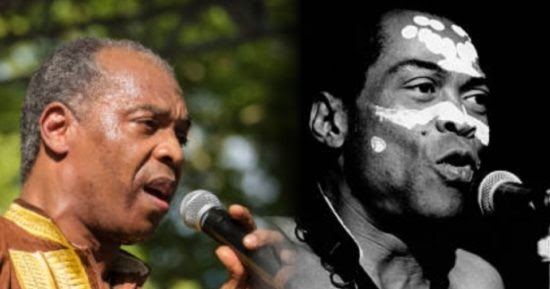 The first son of late Afrobeat legend, Femi Kuti, has said his father, Fela Anikulapo Kuti, used him for experiments.

NAIJA NEWS NG report that Femi revealed this during an interview with TVC’s Your View program. Femi believes his Fela Kuti refused to give him sound education because he wanted to prove that Femi can be successful without western education.

According to Femi Kuti , Fela was great, he also had his faults, one of which was his refusal to send him to school, an experiment he believes was very risky.

“Yes Fela was great. But Fela did have faults. But one of the faults is that Fela wanted to use me as an experiment. His excuse was that I would be successful without going to school.