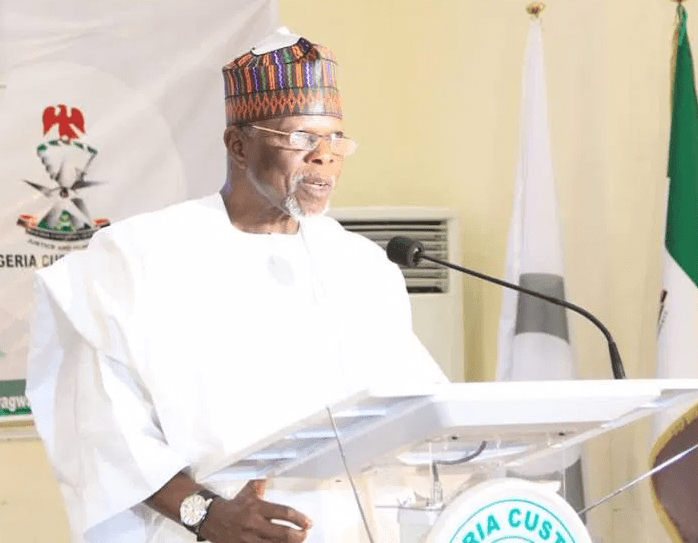 He said that the agency has breached the Public Procurement Act by recycling for three companies for 10 years to carry out its contracts.

The lawmaker frowned at 191 contracts worth over N1 billion awarded in one day by the customs without due process.

“This is not acceptable and parliament will not condone any breach of Acts of Parliament no matter the reason.

“These expenditures do not reflect what is approved in the budget and it is in clear breach of the Public Procurement Act,’’ he said.

The Comptroller General of the service, Mr Hameed Ali, apologised to the lawmakers for errors and discrepancies in the financial statement presented by the service.

He pleaded for more time to correct the discrepancies in the agency’s financial statements, pledging that the corrected copy will be submitted immediately.

The committee then adjourned hearing and the chairman ruled that the committee would critically look into the records of the service when submitted with a view to unearth any irregularity in line with the committee’s mandate.

Related Topics:ContractsNCSNigeria Customs Service
Up Next

The Plan to Kill Broadcasting in Nigeria?