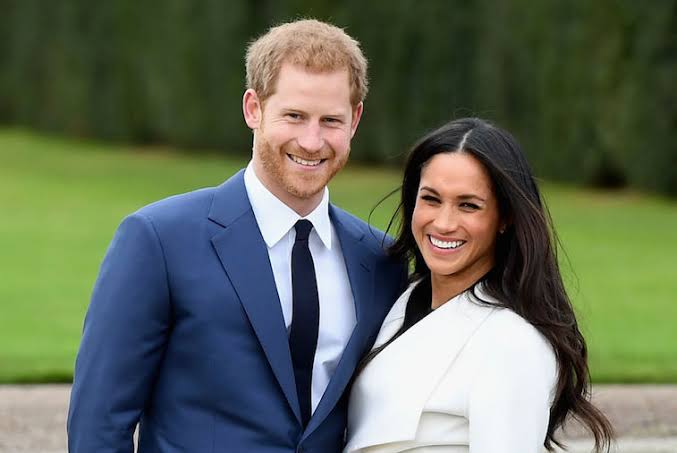 It is no longer news that Prince Harry and his actress wife , Meghan, have announced that they will be stepping down as Senior Members of the British Royal Family . We now bring you sources they could explore to generate huge incomes.

Here are therefore the roles the media think would fetch the couple really big money whenever they go indie:

– Duchess Meghan as a lifestyle blogger Before their wedding, the same media reported that she was earning around £60,000 (N28,377,336) annually from her blog titled The Tig, saying that with her new status, she could even make much more.