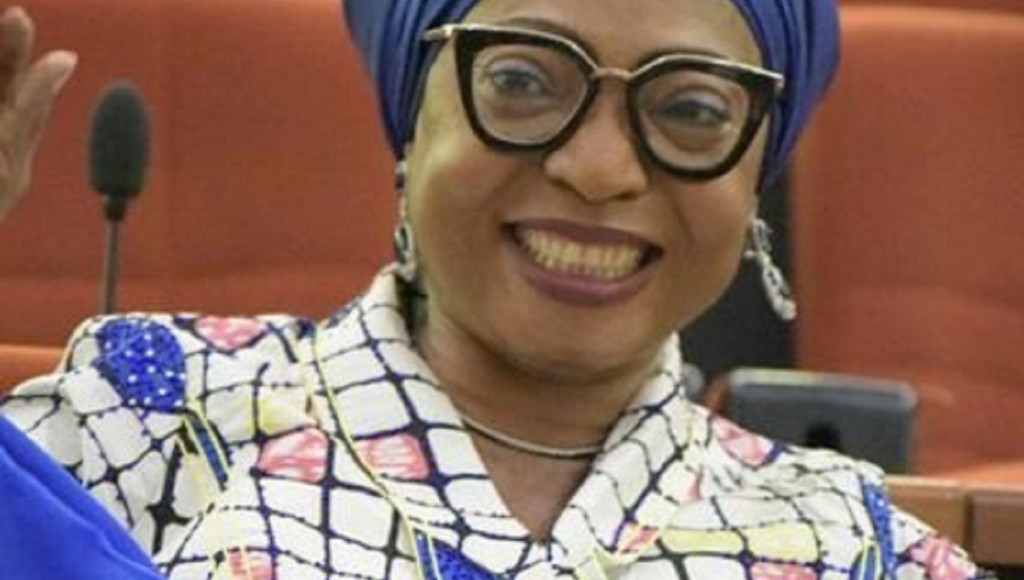 Senator Oko who is the second Senator to die in the last three days was 63 years before her demise at a UK medical facility.

The late Senator, who was one of the female lawmakers at the Hallowed Chamber, was elected into office as the first female Senator from her Senatorial District in June 2015 in the 8th Senate and was re-elected in 2019.

Also recall that prior to the death of Longjan, the Chairman, Senate Committee on Employment, Labour and Productivity, Senator Benjamin Uwajumogu, All Progressives Congress, APC, Imo South died December 18, 2019.

A close aide of late Senator Rose Oko, who confirmed the death, however, expressed shock and sadness.

A close relative, Mr Patrick Ikorgor Okoroji speaking about he demise said: “Heartbroken to hear of the passing of my dear Cousin Senator Dr Rose Okoji Oko after a long-fought battle with a physical affliction.

“You gave your best to your world now that it has pleased the Almighty God to call you home may your soul find eternal rest in Heaven.

Senator Rose Okojie Oko was born on September 27, 1956. She was a Member of the Federal House of Representatives from the ruling People’s Democratic Party (PDP), representing Yala/Ogoja Federal Constituency.

She was elected into office as the first female representative from her constituency in June 2011 and sat as Deputy Chairman House Committee on Education.

COVID19 : Abba Kyari And Buhari’s Test Results Are Out

COVID19 : Abba Kyari And Buhari’s Test Results Are Out