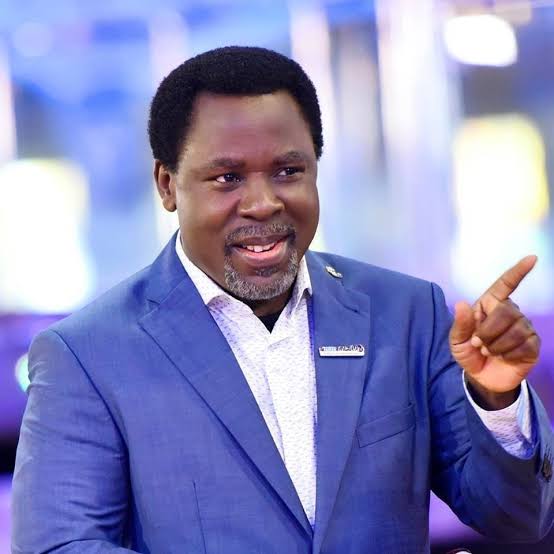 On 29th December 2013, over six years before the arrival of COVID-19 and its attendant implications on global travel, Nigerian Prophet TB Joshua revealed an impending challenge in the aviation industry that would affect both passengers and airlines.

In a video released to Emmanuel TV’s YouTube channel, the cleric can be heard telling congregants of a time coming when it would not be “business as usual” in the aviation industry.

“There will be a shortage of airlines, airplane shortage,” he continued. “It will affect Africa so much. If your business is about flying from one country to another, I think there will be a challenge.”

The cleric forewarned of a situation where citizens could even be in the airport for several days without being able to catch a flight due to lack of availability.

According to financial reports, the coronavirus pandemic will bankrupt most airlines worldwide by the end of May unless governments and the industry take coordinated steps to intervene.

The International Air Transport Association (IATA) estimates that the industry will see its revenue shrink by 44% in 2020, with African airlines set to lose over $6 billion in revenue.

South African Airways (SAA), which was already embroiled in financial difficulties before the outbreak, is one of the first major airline casualties of the virus as it officially ceased operations on May 2nd 2020 after 86 years of service.

Additionally, Colombian airline Avianca, the world’s second oldest airline and third largest in South America, has filed for bankruptcy, blaming its collapse on the “unforeseeable impact of the Covid-19 pandemic”.

“I heard this prophecy when it was given,” commented Linda Atieno on YouTube. “I listened and started cutting my coat according to my size. I am in the airline Industry during this pandemic and it’s not looking good.”

Even when global travel resumes, it’s difficult to fathom how many airlines – particularly in Africa – will be able to cope, leading to a situation described by Joshua in his prophecy where “demand will be more than supply”.

See Dokpesi’s Internal Memo To His Staff On COVID-19