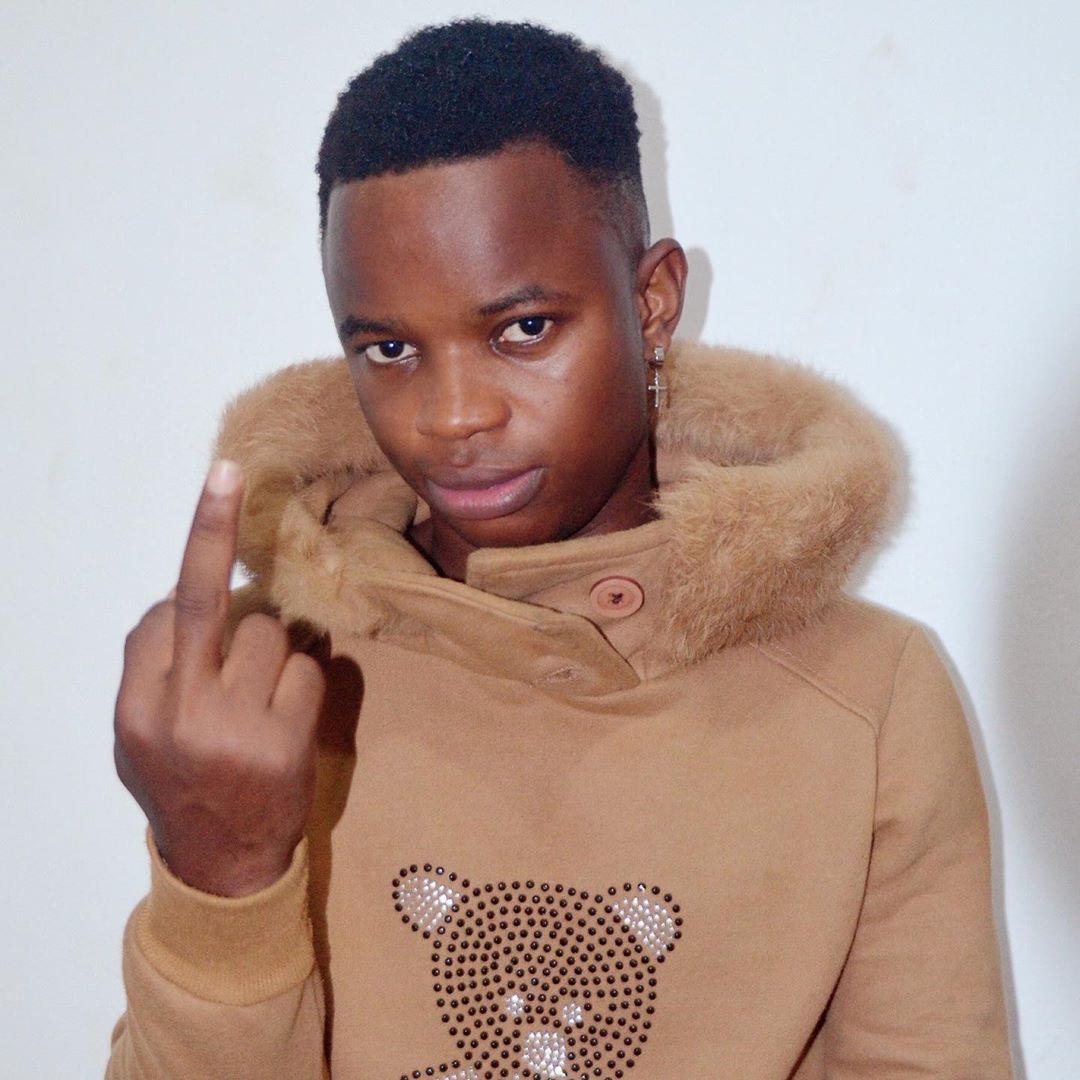 Lawrence Godwin Kingsley also known as “Kaptain Kush” is an incredibly talented Afro-Pop and R&B artiste whose songs have been discovered to resonate on the lips of many on the digital media space. His work ethic and impeccable vocals makes his music easily addictive and relatable.

Kaptain Kush has displayed relentlessness in putting out good music content for his fans. He has previously been quoted by several media outlets as an artiste who intends making music that will effortlessly outlive him and truly his precedents have proven him to be the right track to fulfilling that.

Since Kaptain Kush burst onto the music scene, he has released sizzling hot singles which include: Mama, “Follow Me, Heart Robber, and Limbo. He has also gotten rave reviews on all digital platforms where has has amassed huge followership and garnered groundbreaking streams.

When interviewed, Kaptain Kush made it clear he has no plans of taking his foot of the gas.
“Like I have always said, I want to make impactful music. One that would still be significant in many years to come. I am focused on my goal which is to touch lives through this medium called music. Am I inspired by Wizkid and Davido? Ofcourse. I am a massive fan of both artistes. Their phenomenal achievements have served as inspiration to me. I love Wizkid and Davido but I will be bigger than them because I will build on the inspiration I get from their achievements. I am very confident of my mettle. I have huge prospects in this industry but I also know the importance of patience, humility and consistency, so I’ll ensure to take each step and each day at a time”

Kaptain Kush is currently working on his EP titled Love and Breakup (LAB). He has assured his fans to anticipate an entertainment packed album which is bound to take the music space by storm.