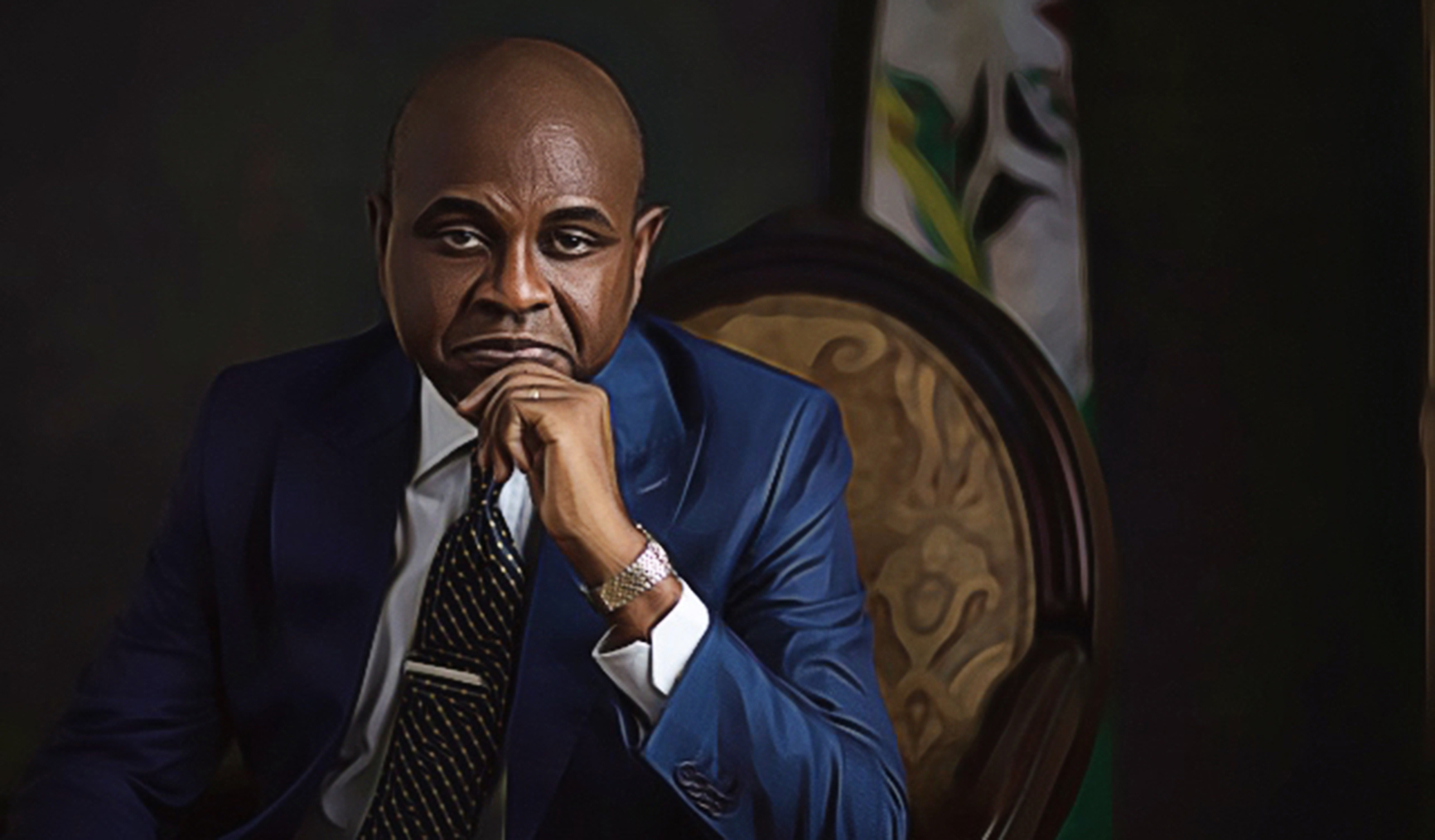 “Igbos must stop ethnic noise-making” these are the words of Professor Kingsley Moghalu a former presidential candidate to the Igbos of Nigeria.

Moghalu used a painful wound in Nigeria’s history, the Biafra war to buttress his point on why Igbos feel marginalized but went further to blame the South East tribe for harming themselves. He said they must address the disadvantages of being led by selfish and greedy leaders who are the first to shoot down their own.

“Nigerian Igbo complain about political “marginalization”. While true because of the civil war, and while Nigeria needs “a new grand bargain” b/w it’s ethnic nationalities, the Igbos themselves have harmed themselves. They must first shed victim mentality.

Then they must address the disadvantage of being “led” by selfish, greedy and self-centered political elite masquerading as political and social-cultural leaders who are the first to shoot down their own. Many Igbo leaders are fine men and women. But there are too many

that are envious and self-hating, choose to be politically second-class so long as it serves their little interests. Ndigbo need strategy, with high impact strategic engagement with other ethnic nationalities with a win-win proposition, not ethnic noise-making.

Do you think it’s a surprise that @BarackObama became US president despite the attempts of many other black Americans like Jesse Jackson? Obama succeeded because he did not have a chip on his shoulder, though he acknowledged the systemic injustice of racism.

But he had a proposition, not just a sense of entitlement. He was able to largely because he was the son of Kenyan man and a white American mother who did not descend from a line of former slaves and therefore was spared of their psychological insecurities. The joke in Kenya is that a Luo (his father was from the Luo tribe) could be a US president but not a Kenyan one! I ran for President in 2019 as a Nigerian candidate, not as an Igbo candidate, and no apologies. I love Ndigbo. But I also love other Nigerians, unburdened by the hang-ups of history.

All of this not say we should not deal with the civil war in our national history. It is the elephant in the room. I have argued that Nigeria’s leaders must apologize for the millions of lives lost in the Nigeria-Biafra war if we are to heal. That’s the right thing to do.”

Nigerians also didn’t waste time to jump on it . Below are some reactions to Moghalu’s Igbos thread :

Adamu Idris
‘The ever making sense @MoghaluKingsley
I love the phrase “Not just a sense of entitlement “. If only every extract would see it from this point, things could have been way easier.’

#NigerianIgbo
Dear Prof, Kingsley Moghalu,
Please, see below my response to your thread on the #NigerianIgbo.
1) First, I think everything is wrong with the thread beginning with the title the Nigerian Igbo.
We were Igbos before Nigeria, likewise the Yoruba and the Hausas.

Mr. Cheers @Kickflowdown
“@BarackObama Obama was raised by a whitewoman, never saw himself black, never acted black, only wore his black costume for elections. Just like his boy Buhari who has turned Katsina to killing field, Chicago was and still is the murder capital of USA.”

In that regard, I am not sure how much Obama was able to accomplish for the African American in 8 years. Sounds like it was more of his personal success than success for African Americans.

skoplus 78 @skoplus78
“As is no more news that the hatred and fear of another uprising is very high that all the security personnel’s posted to south east are always ready to intimidate and maim the indigen at any little provocation.(not to protect the citizens but one Nigeria ).’