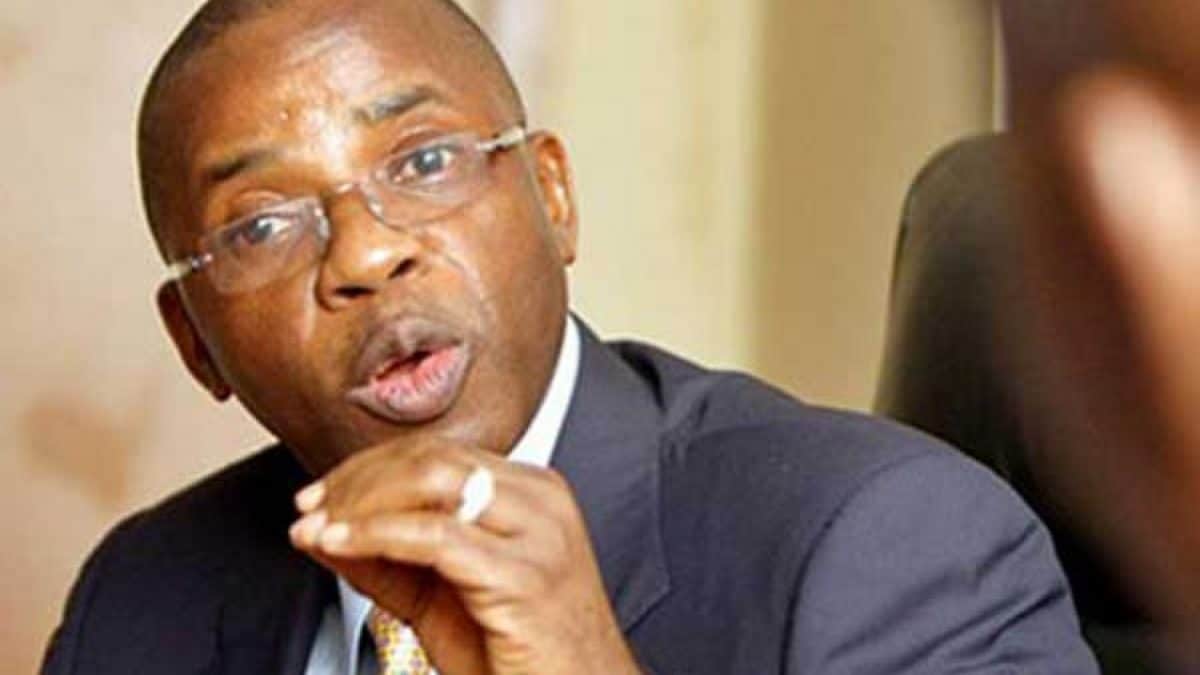 Ikedi Ohakim former Governor of Imo State has been granted N10 million bail after he was arraigned before a federal capital territory (FCT) high court.

NAIJA NEWS NG reports that Ikedi Ohakim was arraigned on Wednesday November 11 on a three-count charge bordering on criminal defamation.

The lawsuit filed against the former governor by the inspector-general of police centered on a land which he allegedly wanted to sell to one Chinyere Amuchienwa.

“In May 2019, Ohakim gave false information against one Chinyere Amuchienwa that she threatened you with gun knowing it to be false and thereby committed an offence punishable under Section 140 of the Penal Code Laws of the Northern Nigeria.

“That you Ikedi Ohakim, on or about the 23rd day of May 2019, at Asokoro, within the jurisdiction of this honourable court did unlawfully gave false information against one Chinyere Amuchienwa, that you have a plot of land for sale at Lagos state, knowing it to be false…”

Ohakim was also accused of unlawfully using the name of Babatunde Fashola, minister of works and housing, as the owner of the purported land situated at Ikeja, Lagos state in count three of the charges against him.

Justice Samira Bature who ruled on the case after the former Governor pleaded not guilty, granted him a N10 million bail and one surety in like sum.

The Judge said the surety must be a reputable member of the society and must reside within the court’s jurisdiction (Abuja). She further warned the defendant against inference with the prosecution of the case, failure of which she said could lead to revocation of the bail.

The case was subsequently adjourned to January 25, 2021, for the commencement of trial.