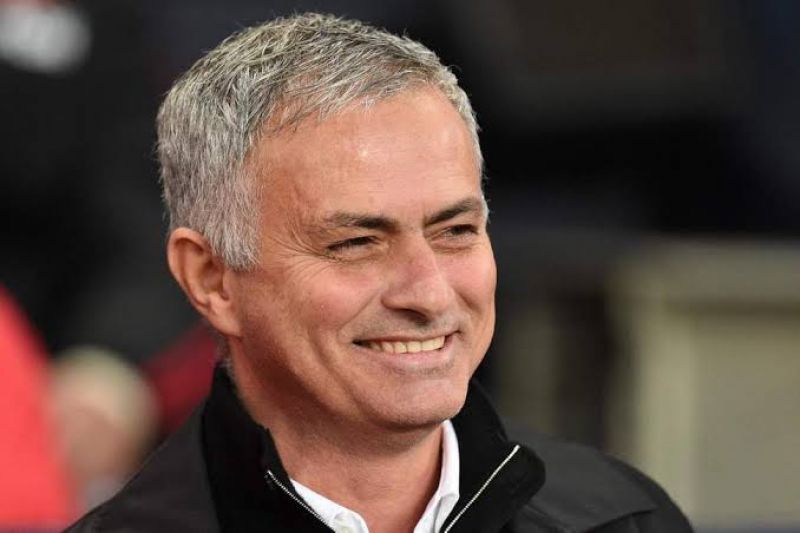 The Portuguese born tactician has been without a job since December 2018 . Spurs announced the sack of their Argentine boss after poor run of results Former Chelsea and Manchester United boss Jose Mourinho has been appointed new Tottenham Hotspur manager until the summer of 2023.

The Portuguese tactician takes over from Argentine handler Mauricio Pochettino, who was shown the exit doors earlier this week. Mourinho has been without a job after being fired by the Red Devils almost a year ago after too many issues with players and the club chiefs. Earlier this month, the former Real Madrid boss was said to have told his close allies that he prefers to join Spurs.