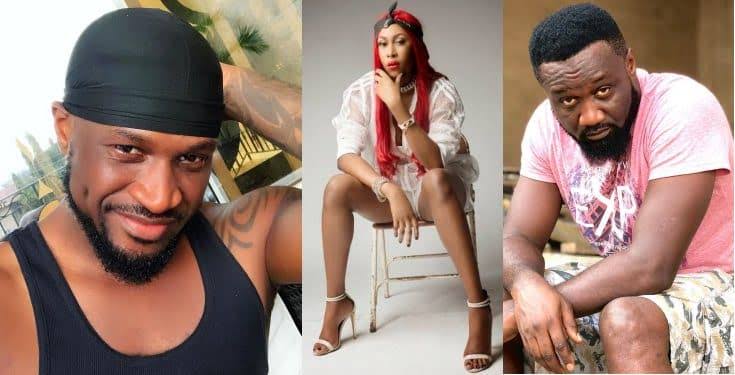 Jude Okoye has denied ever ruining Cynthia Morgan’s life in any way. He explained that there is no way in the world he could take a name given to Cynthia Morgan by her parents.

On Peter Okoye of Psquare, Jude said he doesn’t know what Peter wants from him, why he is always jumping on every opportunity to drag the family name down. He revealed that before the boy band crashed in 2017, Peter had tried breaking the group 9 times and that he, Jude, had walked out as the Manager of the musical band 5 times before the crashed in 2017.

Jude Okoye said Peter and Paul doesn’t have problem with each other rather it is Peter who has issues with him, Jude Okoye. Peter wasn’t comfortable with him being their Manager, he said.