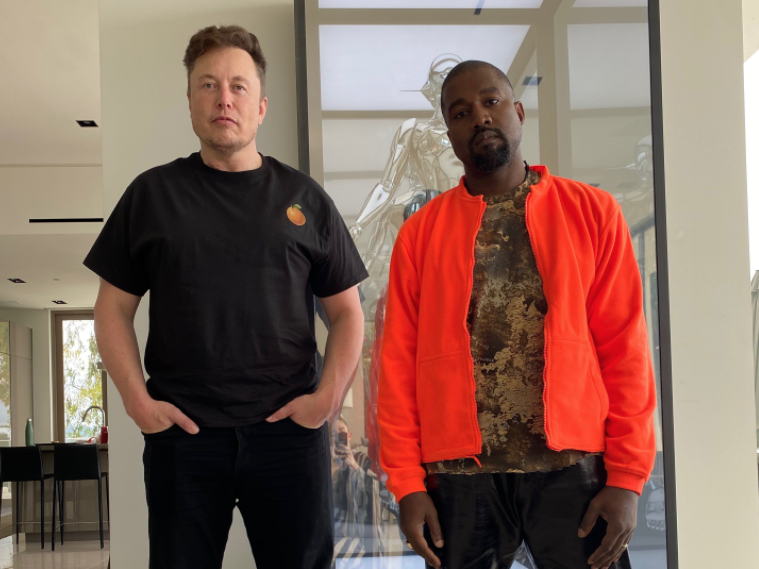 Kanye West the American billionaire rapper and fashion entrepreneur has declared he is running for president in 2020 against his friend , Donald Trump.

“We must now realize the promise of America by trusting God, unifying our vision and building our future. I am running for president of the United States”

We must now realize the promise of America by trusting God, unifying our vision and building our future. I am running for president of the United States 🇺🇸! #2020VISION

Kanye West ‘s declaration of interest got the attention of the South African born tech billionaire, Elon Reeve Musk. Elon Musk has offered his 100 % support to Kanye West to be the next president of the United States of America. Musk tweeted in response :

Replying to
“@kanyewest
You have my full support!”

You have my full support!

Marques Brownlee the tech review big weight also commented. MKBHD told Kanye West that he is really coming out late for the election.
@MKBHD Replying to@kanyewest
“I think you might be a tiny bit late for this election”
TupeckRappingParrot @TupeckParrot
Replying to
@MKBH @kanyewest

“Technically he can still be a write in, but yeah there’s several states apparently he won’t qualify to get on their ballots cuz it’s too late. So he must have a reason. Peeps wanna know why he’s doing this. But he hasn’t said since his announcement. Platform? Reasons?”

Hevvie @Hevvvie
“New album coming out? Attention? Same as every other time he wants to sell something?”
Some Americans believe Kanye West coming into the picture now is to help Donald Trump defeat Joe Biden.
KremUltra @KremUltra
“So Kanye West is running for president. On a side note, fuck Kanye West for running for president. The ONLY reason to run for president at this point is to take votes away from Joe Biden. Not to help the country, not to win, but to help Trump get elected. What a selfish man”
Kanye West has not yet filed papers to appear on the ballot box for the November 3 election. If he wins, Kim Kardashian and her husband will become the first couple who are both billionaires to live in the White House as POTUS and First Lady.

MAMMAN DAURA: Nigerians React To His Competence Over Zoning View

What Primate Ayodele Said About Aso Rock Shooting In 2017