The newly elected Chairman of Lagos Island East, Hon Muibi Alade Folawiyo, has reassured residents that he will fulfil his electoral promises, including ensuring safe environment for businesses to thrive and meaningful engagements for youths on the Island.

Speaking in an Interview with Reporters after a retreat, Hon Folawiyo expressed readiness to hit the ground running and strong determination to drive meaningful growth and development.

“In the areas of infrastructure development, health services, environment and upgrading the existing educational standard of the local government as ably done by my predecessor, Comrade Kamal Salau Bashua. I always say that government is about the continuous experience. I believe it is about the continuity of good things on the Island.

Speaking about how his experience will count for the International the new office, Folawiyo said: “We are here at a retreat and it will help us a lot on how to make good even become better. I am not new in my local government. I understand how things work. I have served in many capacities, including as pioneer councillor, former majority leader at the local government, former supervisor or special adviser and the immediate past Secretary to the local government. Today, I am the Executive Chairman and I know the good people of Lagos Island East do not expect any failure from me.

Explaining how he will tackle some key issues, he noted: “In the last administration I was part of events. I oversaw the Environment and I am quite vast and understand the real issues at stake. With all I have learned I have to improve on the service level including through collaboration with state government through the ministry.

“I know Lagos Island East we are below the sea level but we can still mitigate flood issues during rain. I know that in Simpson Street, we experience flooding but within 30minutes it’s gone. But we are looking at how to fix it totally. We will collaborate with state government and jointly tackle the issue of environment.

“During the retreat, I have learned a few things including that the social contract we have with people must be done. Everything I have committed to must be done and I am promising them I will do more than I promised. The public trust is important and my words. It is a bond.

“For example, On Tueday I was at Eleganza sports Centre in Dumare. I know you will know that the sports centre was commissioned by Adeniji Adele for sports but it now has all sorts of people. I have ordered through the Council Manager that the place be evacuated and the plan is to turn it to a tourism site for people within and outside lagos island. All Lagos Islanders and Lagosians and outside the state will be proud of the place and what we will do with it. So you see we are ready to work and we want to make our people happy. Even the governor will be proud.

“Sports is one good way to assist and engage the youths. Education will also help. We also need the National Orientation Agency NOA dept of the Local Government to be functional and help to properly orientate the youths. We need to teach them skills, involve them in vocational centres and engage them meaningfully so they became independent and entrepreneurs who eke out a living. The artisans will help to train them too.

“The Commissioner for youth Wealth Creation and employment was at our retreat and she mentioned certain demands of us. The tag of the state is wealth ambassador. We will nominate youths within age 18 and 35 to send some youths from the local government to the state for training and before my 4 year tenure is over youths will be well engaged. I can not do it all alone. I need support.

“Lagos island is volatile and there are restless boys. We will work on ensuring smooth flow of business on the lagos island by helping the boys to be better. We have been collaborating with police. The Area Commander Lion Building and DPO Adeniji and Lion building have been very fantastic and cooperative.

“They are working with us to have a peaceful local government where commerce thrives. Our goal is to ensure that business people run their trade and commerce without any disturbance and ensure that as a government we make sure that all works well here, ” he concluded. 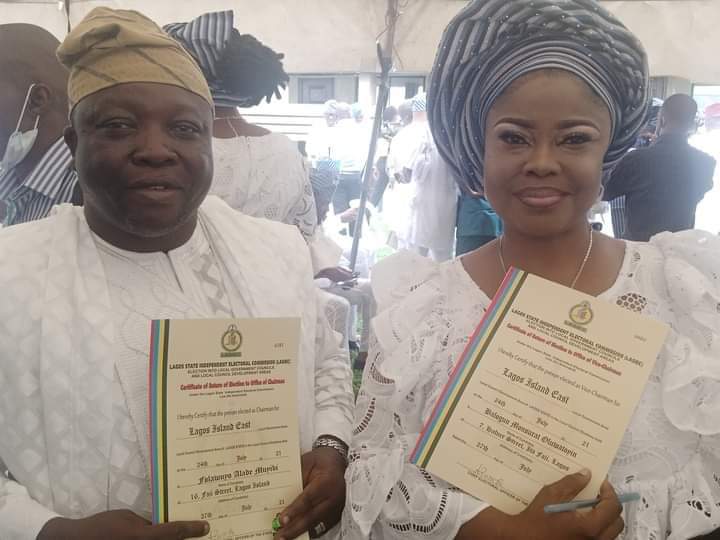 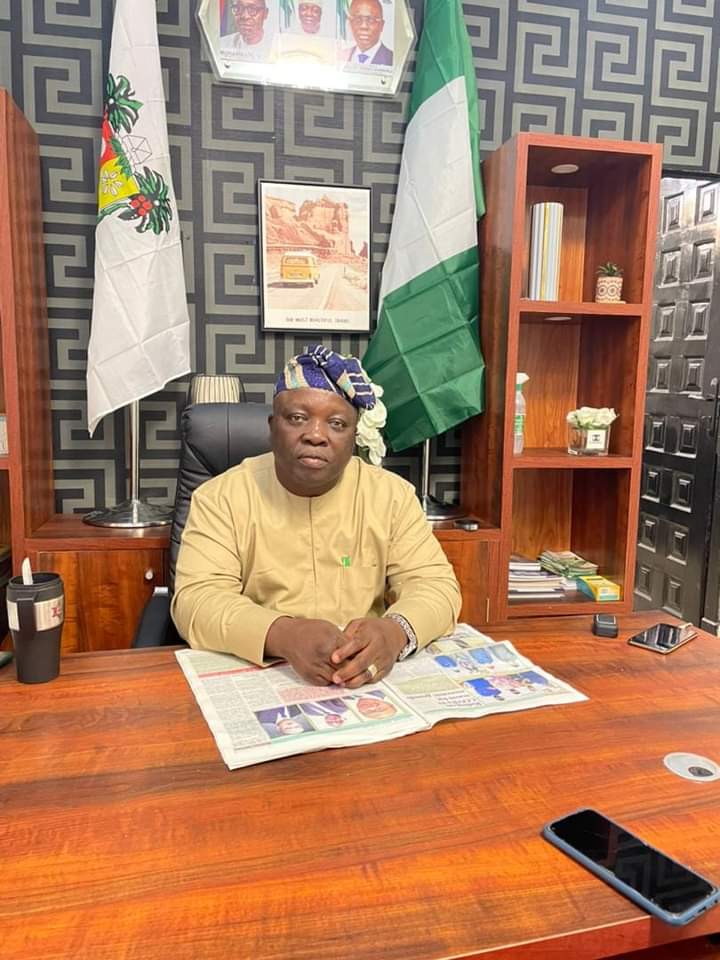