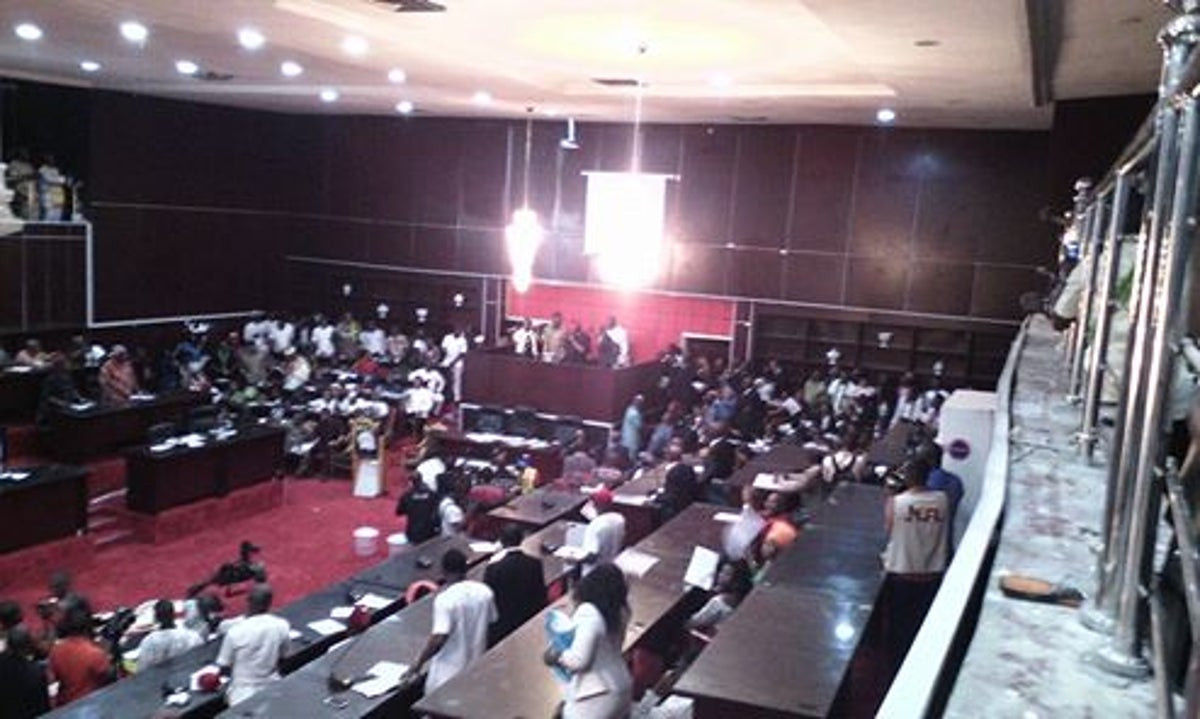 Imo state House of assembly on Thursday May 21, repealed the 2007 pension act which effectively stripped ex- governors, their deputies and ex- speakers of their pensions and other entitlements.

Some lawmakers who spoke in support of the executive bill titled “A bill for a law to repeal the Imo State governors and Speakers Pension and privileges law No 5 of 2007 (as amended)”, agreed that it was necessary to do away with pensions of ex-governors and speakers, to make funds available for other developmental projects in the state.

The speaker of the house of assembly Chiji Collins who also shared his view about the bill, said that though they are the first victims of the law, the sacrifice is necessary for the development of the state.

The Sun reported that that the bill was promptly passed into law after the lawmakers debated on it, and now awaits the consent of the governor.

Related Topics:Imo Speaker
Up Next