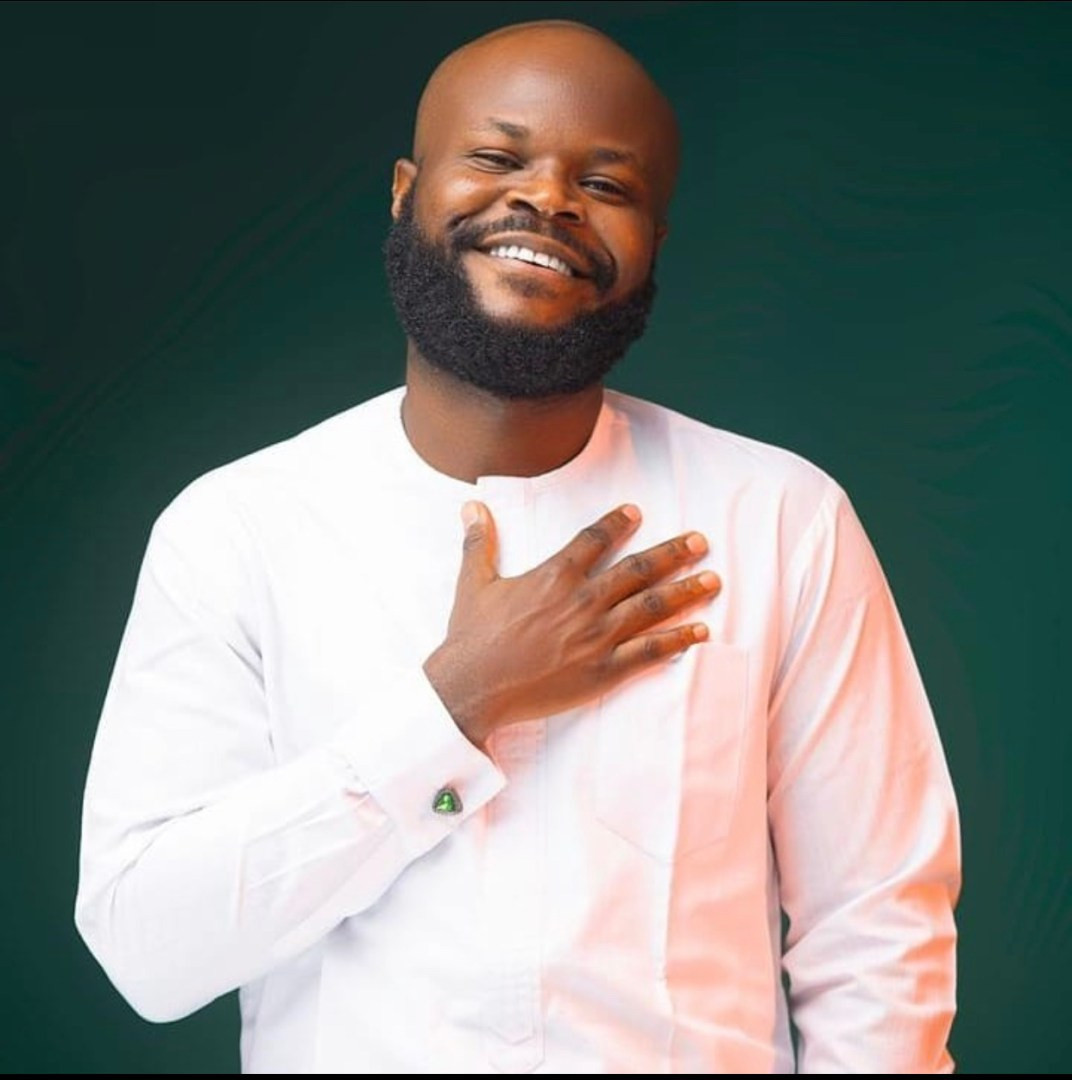 Filmmaker, Ideh Chukwuma , popularly known as Onesoul has clarified his statement on not seeing dead bodies at the Lekki Toll Gate during the shooting.

Chukwuma said he was not at the scene when the shooting happened. NAIJA NEWS NG gathered that he said he only came after the shooting to help injured people.

Onesoul, responding to the media reports that he is ‘denying seeing dead bodies after the Lekki Toll Gate Shooting’ said he is only speaking his truth.

He said DJ Switch is in a better position to talk about dead bodies because she was on ground when the shooting happened, he wasn’t.

Onesoul added that the soldiers tried to stop him from going to help the victims but later went in and met people with gunshot wounds who he rushed to the hospital. 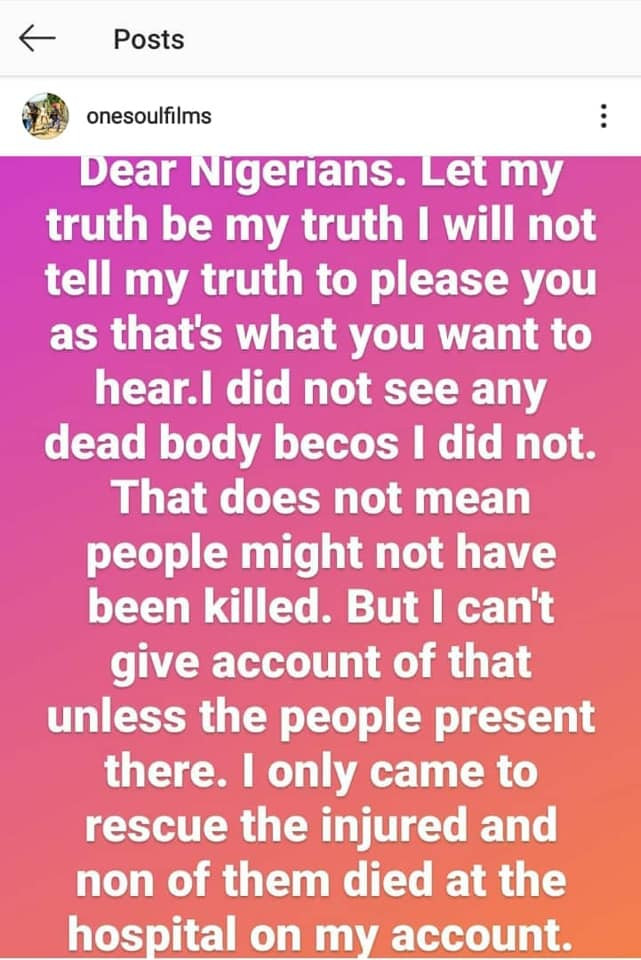 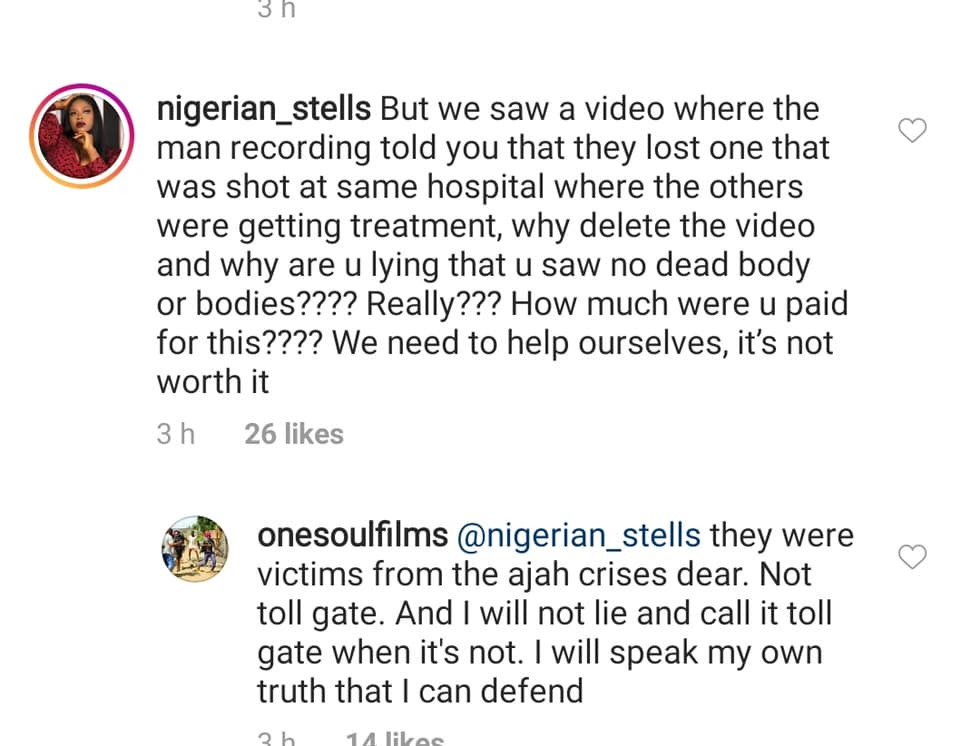