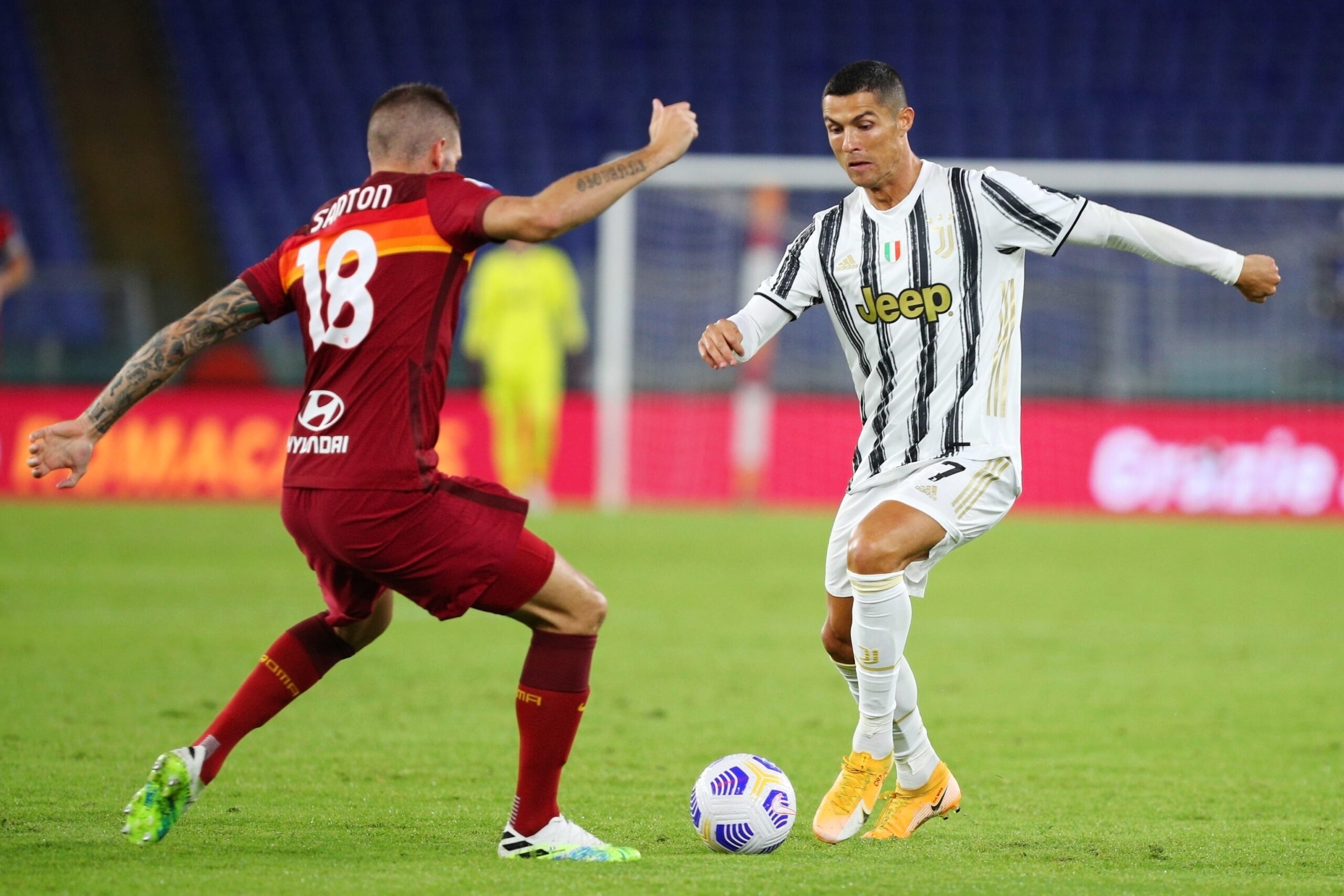 SuperSport viewers on DStv and GOtv can look forward to Round 21 action from the 2020-21 Serie A, La Liga and Premier League season, with matches scheduled for 5th – 8th February 2021.

The pick of matches from Serie A this weekend sees Juventus host Roma at the Allianz Stadium in Turin on Saturday, 6th February at 6pm on SuperSport Football (DStv Channel 205) and SuperSport GOtv Select 1 (Channel 33). These two teams are on the fringes of the title race and could push for glory should they string together a strong run of form, but it seems more likely that they are battling for a berth in the top four and next season’s UEFA Champions League.

Juve’s inability to dominate the league in the way they have in recent years has drawn major criticism for manager Andrea Pirlo, though Italy national team coach Roberto Mancini says the legendary former player should be given more time.

Roma, meanwhile, are suffering for not having their passionate supporters in the stands, according to manager Paulo Fonseca: “[Playing without fans] is never an advantage. Myself and the players would always prefer to play in front of fans. Playing without spectators is the worst thing. We all want fans back.”

The weekend’s round also features title hopefuls Milan looking to secure what should be a straightforward three points at home to struggling Crotone on Sunday, 7th February at 8:45pm on SuperSport Football and SuperSport GOtv Select 1, though Rossoneri manager Stefano Pioli wants his team to keep working hard and take nothing for granted.

Viewers can enjoy La Liga, where the pick of matches for this round sees Real Betis host Barcelona at Estadio Benito Villamarin on Sunday, 7th February at 9pm on SuperSport LaLiga (DStv Channel 204) and SuperSport GOtv LaLiga (Channel 32). This rivalry has been incredibly high-scoring (usually in favour of Barca) in recent seasons: the teams’ last six league meetings have produced 36 goals!

The Blaugrana and Verdiblancos last met in November 2020, with the Catalan side claiming a 5-2 home win thanks to goals from Antoine Griezmann, Ousmane Dembele, Lionel Messi (two) and Pedri Gonzalez.

Elsewhere in La Liga this weekend, champions Real Madrid will chase an away victory when they face Huesca at Estadio El Alcoraz on Saturday, 6th February at 4:15pm on SuperSport LaLiga and SuperSport GOtv LaLiga. Los Blancos have a 100 percent record in league matches against these opponents, but manager Zinedine Zidane is taking nothing for granted.

The weekend also sees Atletico Madrid play host to Celta Vigo on Monday, 8th February at 9pm on SuperSport LaLiga and SuperSport GOtv LaLiga, with manager Diego Simeone looking for a repeat of his side’s 2-0 win when the teams last met in October 2020. The Rojiblancos have boosted their attacking options with the acquisition of Moussa Dembele, who is eager to leave a legacy at the capital city club in the same way one of his boyhood heroes did.

The top match from the Premier League this weekend is a title race six-pointer between Liverpool and Manchester City from Anfield on the evening of Sunday, 7th February at 5:30pm on SuperSport Premier League (DStv Channel 203). These two teams have dominated the English football landscape in recent years, with their meetings usually decisive in terms of which club goes on to claim the title.

When they met at the Etihad Stadium back in November 2020, the match ended 1-1 after goals from Mohamed Salah and Gabriel Jesus. This time around, the Reds will look to make the most of home advantage (albeit in an empty stadium) and claim a win which could go a long way in helping them defend their crown.

Elsewhere in England this weekend, Manchester United will play host to Everton at Old Trafford on Monday, 8th February at 9pm on SuperSport Premier League for a potential thriller, with Toffees manager Carlo Ancelotti hoping his team continue to roll with the punches.

Don’t miss the 2020-21 football season on SuperSport on DStv and GOtv. Visit www.dstvafrica.com and www.gotvafrica.com to subscribe or upgrade, and join in on the excitement. And while you’re on the move, you can stream matches on the DStv App.