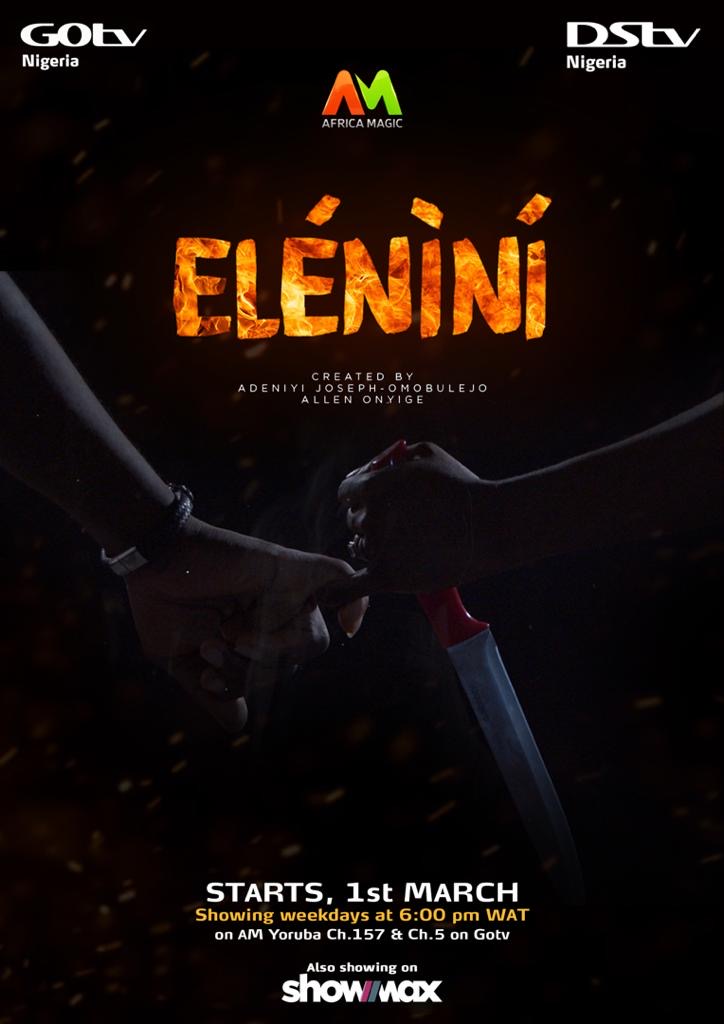 If you are looking for the quality and affordable video entertainment, you should check out GOtv’s ongoing Jolli For Less Offer! The offer gives you access to a great line-up of international and local programmes ; entertaining and informative children’s content; a bouquet of exciting live sporting action of select Premier League, Serie A and La Liga matches and so much more at a more affordable cost.

With the Jolli For Less Offer, you can get a GOtv decoder, GOtennae with a one month GOtv Jolli subscription, specially designed for the family – for only N6,900 instead of N8,400! You would not be short of programmes to choose from because the Jolli package offers you a broad selection of over 68 international and local channels, which include SuperSport Football, ROK 2, Telemundo, FOX, AM Family TNT, Da Vinci Learning and Africa News.

Here are some great shows to look out for on the Jolli package:

The kids can also settle down for some PJ Masks action when it airs every Tuesday at 1:30pm on Disney Junior. During the day, Amaya, Connor and Greg lead totally normal lives, but they transform into superheroes during the night and use their powers to fight villains and solve mysteries.

A brand new series from Africa Magic, Elenini, premieres Monday, 1st March at 6pm on AM Family (channel 5). This drama series tells an intriguing story of a man, Uzoma Asinobu, who runs a thriving business with the support of his wife, Bisola Asinobu, until his past re-emerges and causes things to escalate which threatens the foundation of his happy life.

In the local movie, Nothing But The Truth, a newly married woman prays for her husband to stop telling lies as she is worried that he might out her marriage in jeopardy. It airs Saturday 27th February at 8pm on ROK GH (channel 18). Then on ROK 2 (channel 17), the movie The Mechanic will air on Sunday, 28th February at 6:30pm. This captivating local movie shows how humility, empathy and hard work propels a young man from desperate poverty to a path of sustainable growth but not without the help of a distressed friend.

Lovers of Bollywood would be excited to know that season 5 of Twist of Fate airs daily at 9pm on Zee World (channel 25). On the next episode, Prachi is all grown up and got a scholarship to study out of the province. She’s pleased that her daughter is going to college but also afraid of what this move could mean for her life and her daughters

Season 10 of the zombie epic, Walking Dead, premieres Sunday, 28th February at 2am on FOX (channel 19). The series follows police officer Rick Grimes leads a group of survivors in search of a safe and secure home after a zombie apocalypse spreads across the USA.

BBNaija Season 6: All You Need to Know About Early Access Auditions