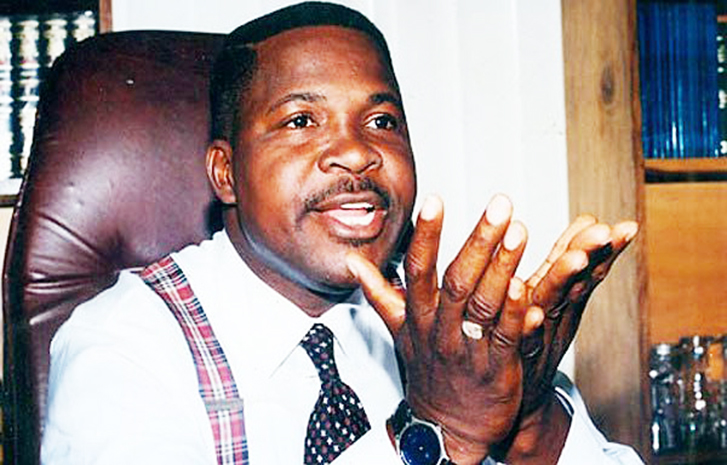 “I wrote to Vice President Yemi Osinbajo about the corruption going on under Ibrahim Magu in EFCC as far back as 2017″, Mike Ozekhome reveals.

NAIJA NEWS NG reports that the Senior Advocate of Nigeria revealed that the Vice President never replied his letter afterwards.

Read Mike Ozekhome’s words :  “I wrote a public letter in 2017, to the then acting president, Prof Yemi Osinbajo (SAN) at a time his boss, President Muhammadu Buhari, was sick on a London hospital bed.”

Ozekhome also said he provided figures, facts and data to substantiate his claims .

“I complained bitterly, with facts, figures and data, that recovered looted funds and property, were being re-looted by the Magu-led team, who were supposed to keep the gate of our commonwealth.”

His woes began after the Attorney-General of the Federation (AGF) sent a memo to President Buhari accusing the former EFCC boss of mishandling the recovered loots and selling the seized properties to cronies .

The suspended Acting Chairman of the EFCC was compelled to face a panel led by Ayo Salami retired president of Appeal Court investigating on allegations of gross misconduct.