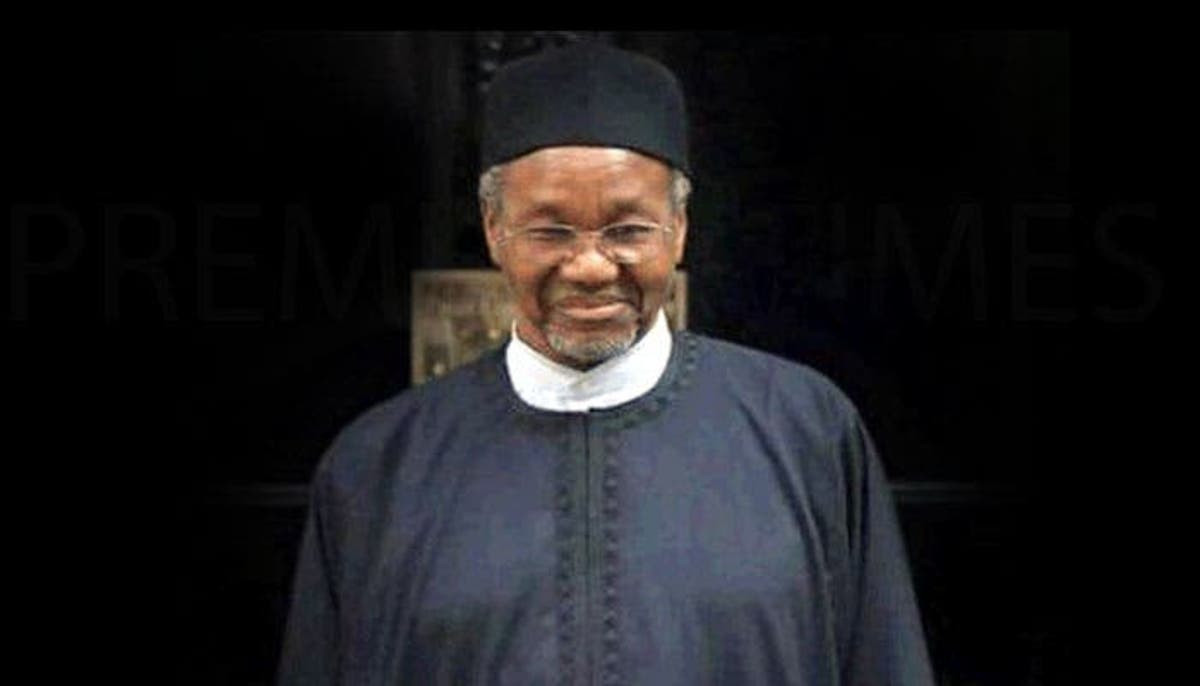 Mamman Daura , President Buhari’s nephew and close ally who was reportedly flown abroad for medical treatments is hale and hearty.

This update was given by one of his sons, Mohammed who spoke to ThisDay . Mohammed said the report that claims his father has breathing problem and renal issues are fabricated.

Mohammed Daura said the family has been forced to deny the false news about their father’s health in the past days.

“For the past couple of days, we have been forced to deny numerous times a completely fabricated story about our father’s well-being.”

“Alhamdulillah. Baba is perfectly fine. He neither has a history of renal problems nor does he have any breathing difficulties like was suggested in the concocted news story,” Mohammed said.

The son of Mamman Daura ended with a message for those who are rejoicing over the false, read said :

“know one thing about life is that no one makes it out alive. We should collectively be humbled by our own mortality.”