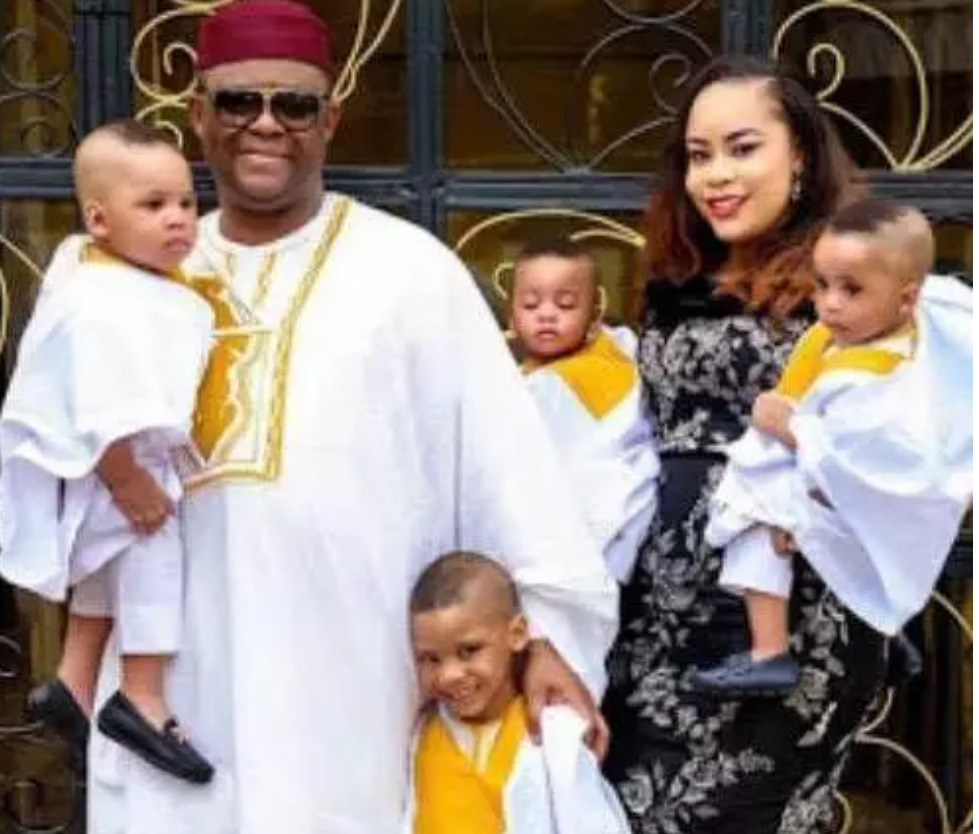 The letter titled, ‘Defamation of Chief Femi Fani-Kayode- Re: Femi Fani-Kayode and Precious Chikwendu Part Ways Over Alleged Domestic Violence’, stated that the allegations were spurious and maliciously engineered.

Part of the letter reads thus:

“Our client is aggrieved and has instructed us to draw your attention to these libelous breaches of his person and family. By this publication, our client has received denigrating phone calls and messages across the globe by virtue of which he now sufferers immeasurable loss of goodwill.

“However, he is inclined to draw a curtain over the wild and spurious claims if you retract the allegations on the same platform they were published and consequently apologise to him in two other national dailies.

“You are also advised to enter into negotiations with us for the sum of two billion naira only being a token amount for penitence. Please bear in mind that you have 14 days from receipt of this letter to comply with the highlighted mitigating measures, the failure of which will leave our client with no preferred alternative than to seek redress in court.” 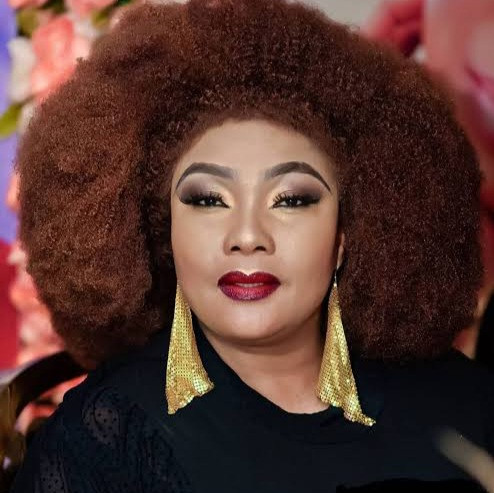 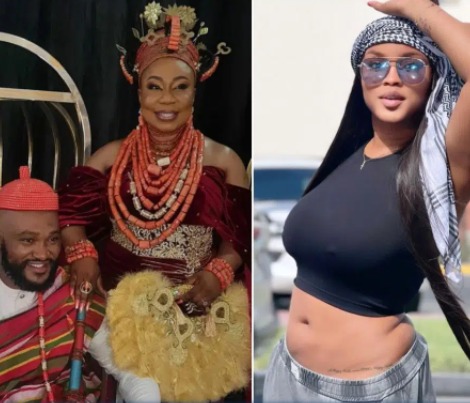 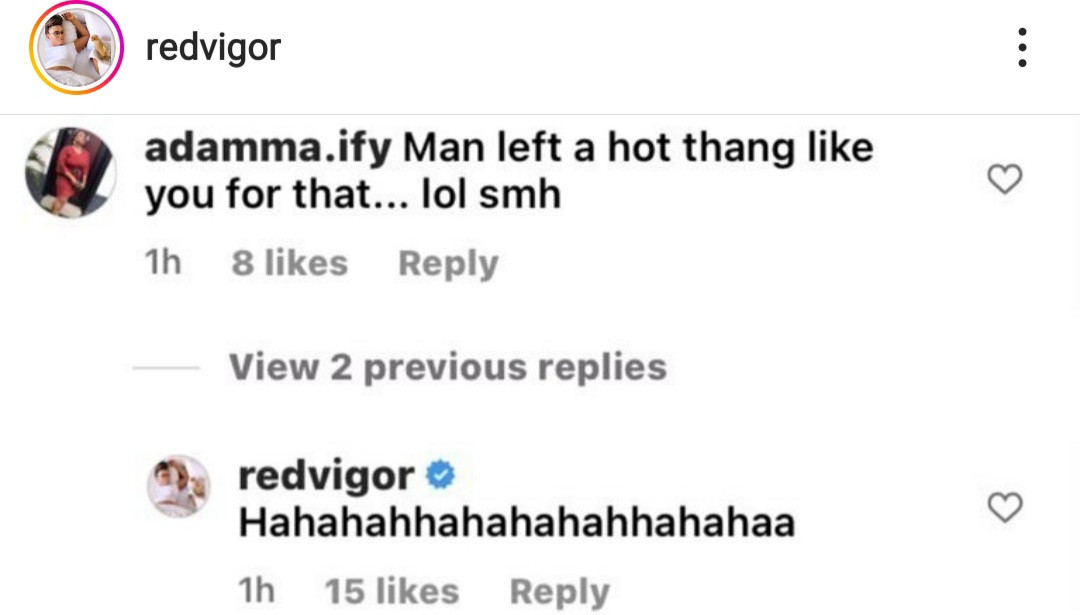 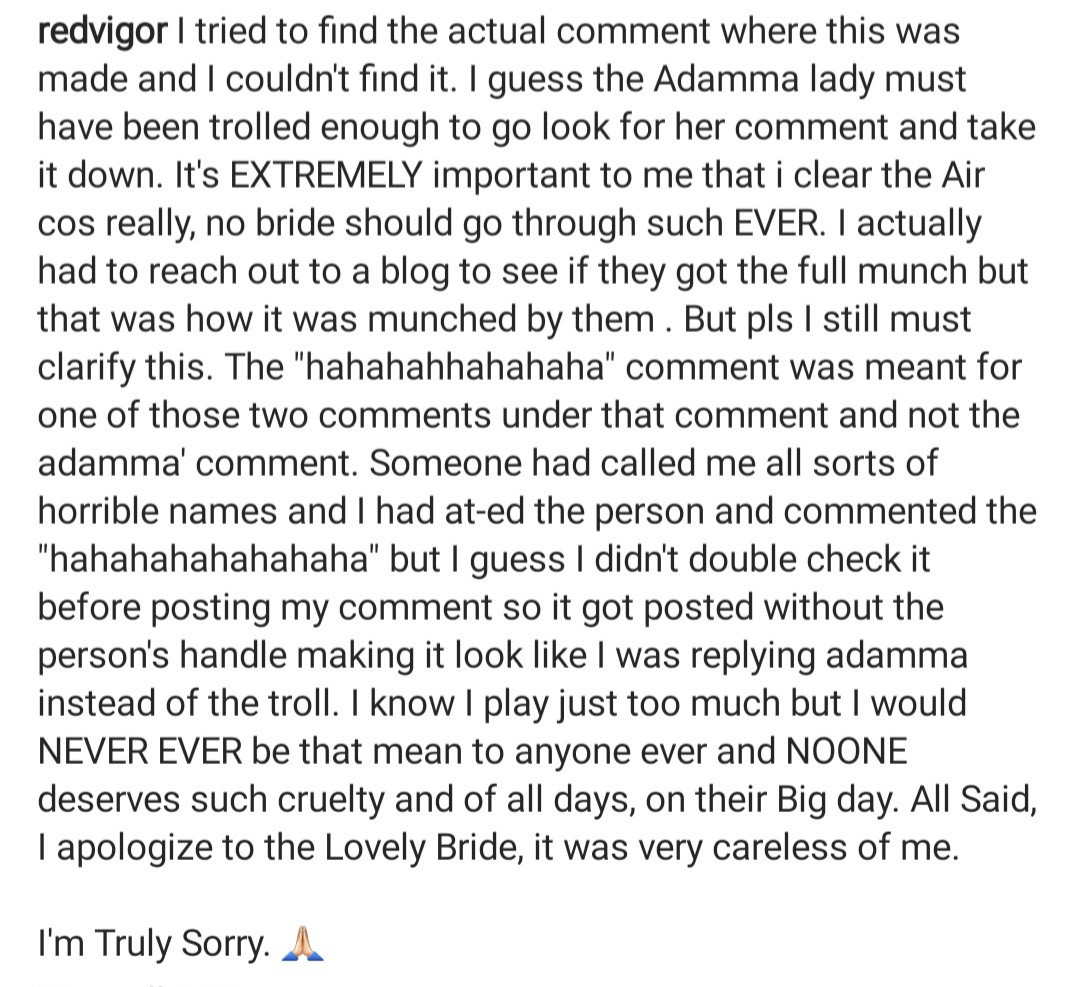 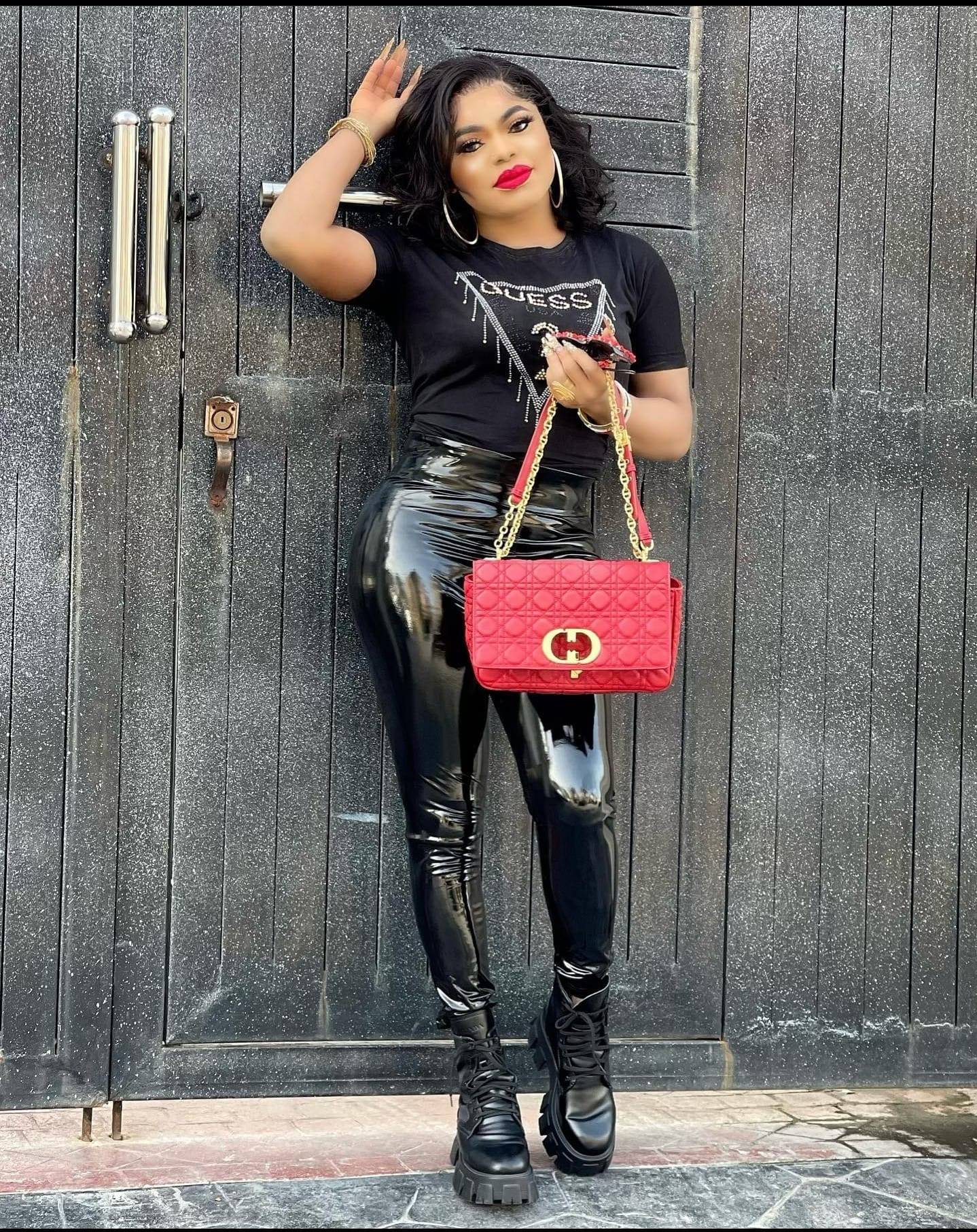 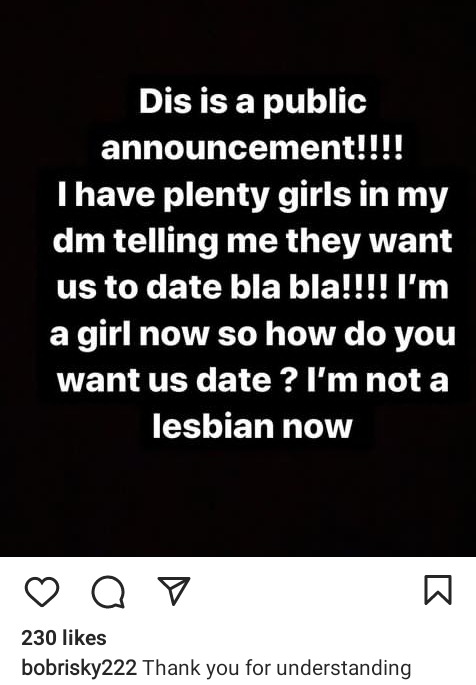