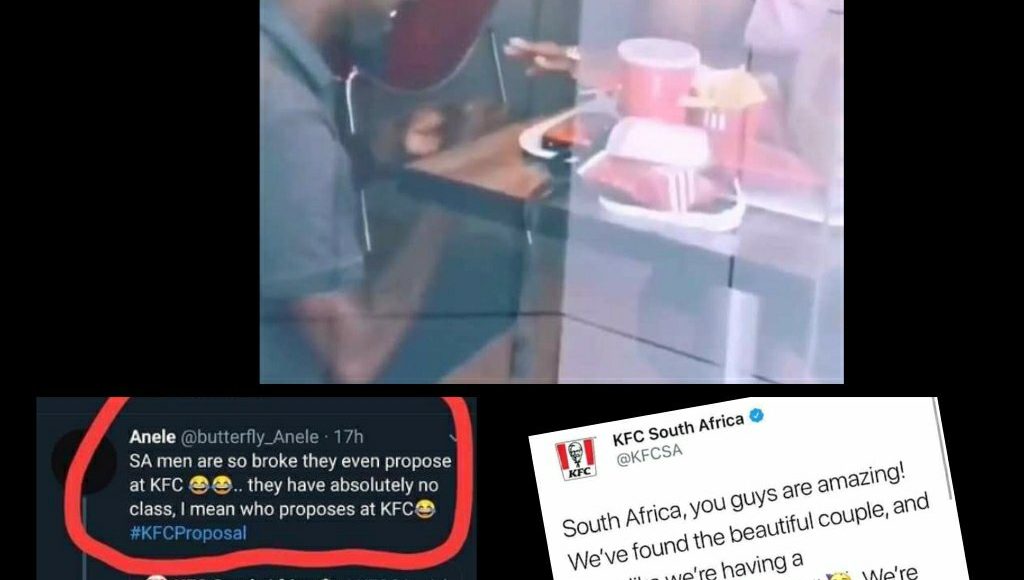 MIRACULOUS: 21 Companies Pledge To Sponsor The Wedding Of Couple Who Were Mocked

Just like a miracle, the tweet went viral and attracted corporate bodies like DSTV, Coke Amstel Malt, SA Audi Company plus seven other companies pledging to foot the bill of their wedding .

The miracles didn’t stop there, an elite event planner in South Africa called Precious also pledged to plan the whole wedding for free! Musicians like Zakes Bantwini, Sjava and Faku all have stepped in to perform on the wedding day for free, the couple will also be getting all expense paid trips to Mozambique, Cape Town and Limpopo sponsored by different travel agencies, Wow!