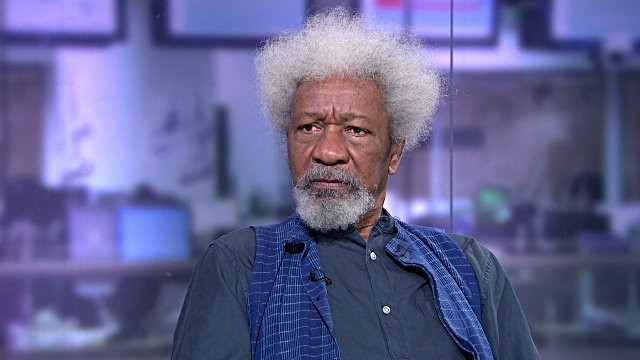 Muhammadu Buhari is not in charge of the affairs of Nigeria, Nobel Laureate Wole Soyinka says in a new interview.

Naija News NG reports that Professor Soyinka who has always criticized the Muhammadu Buhari led administration expressed his displeasure in the way the government runs the nation in a new interview with PlusTV Africa .

“First of all, I was appalled by the silence that followed this revelation. I think those who are responsible for this criminal lopsidedness should be punished. It is not sufficient just to discuss it. It’s criminal.”

On who is in charge in Aso Rock, Soyinka followed Nnamdi Kanu‘s line of thought that suggests that Muhammadu Buhari is not in charge of Nigeria, he said :

“I have said this before. I don’t believe there is really anybody in charge in Aso Rock. I’m sorry to say this. I’ve been studying the trend over the past year and a half and I believe this president is not in charge of this nation, in so many aspects and directions. I’m convinced he’s not really and totally with it.

It’s so serious. It is not the fact alone, we know the history of this. We know what it has caused the nation and we know it isn’t over yet. And you say are launching an enquiry. That’s not enough. This man is not in charge.” he said 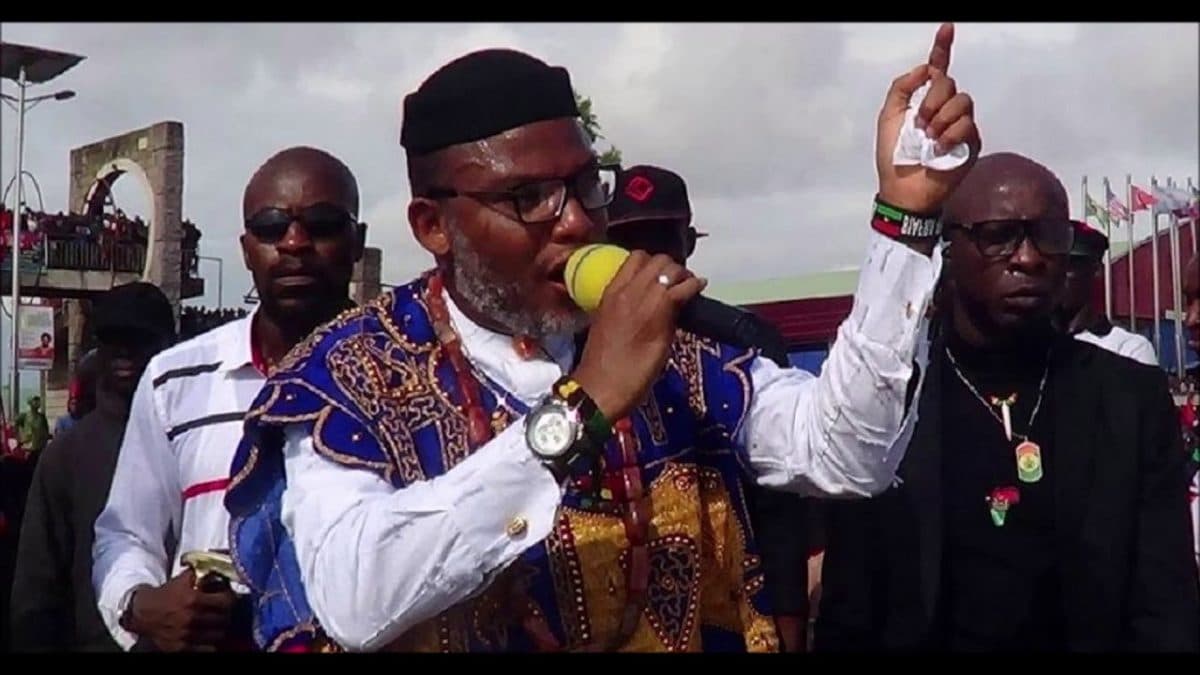 You would recall that sometime in February 2020 Nnamdi Kanu said Muhammadu Buhari is not in charge of Nigeria.

Kanu tweeted: “If certainly, the Buhari that came into power in 2015 is still in charge of the Nigerian government, why are they confused with who the service chiefs should report to? I’ve said many times that a Sudanese impostor is the Buhari in Aso Rock. @StateDept.”