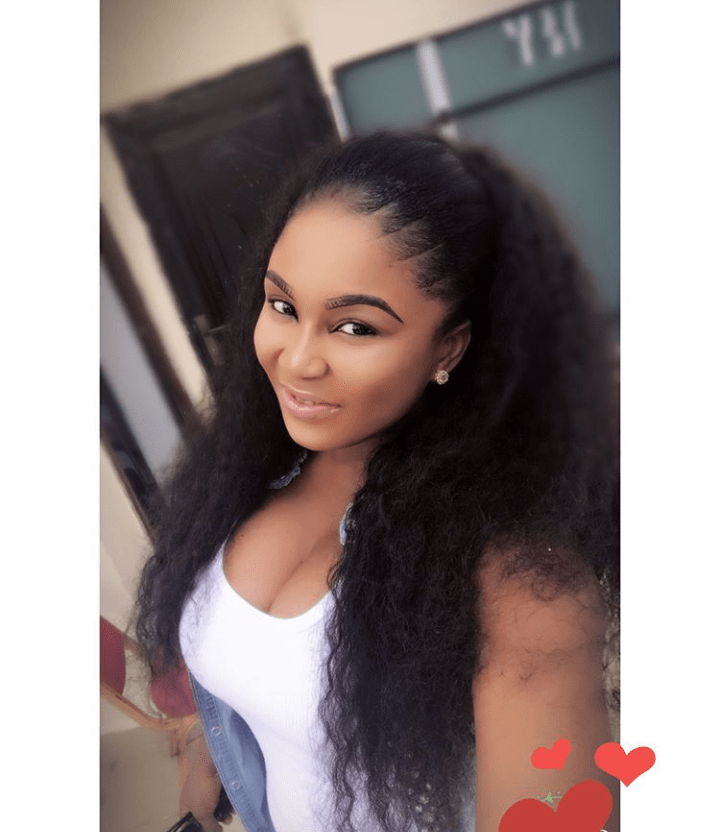 A Nollywood actress, Ruth Eze , has said she is seriously under pressure to marry , says she is ready to be a second wife to a rich man.

NAIJA NEWS NG reports that Ruth Eze said she can not marry a poor man .

The Nollywood actress who revealed this in an interview with Inside Nollywood, said she doesn’t mind being a second wife as long as the man is rich and agrees to a white wedding.

“My mother is on my neck to get married but I can’t afford to marry a poor man, truth be told. So, I have been calming my mum down. I told her if I don’t look well and rush into marriage, I might rush out before she knows it.

“For now, I’m here waiting for true love and without money, love can’t be true and sweet. I also don’t mind being a second wife as long as he agrees we have a white wedding.”

Regina Daniel Reacts To Rumor Of Her Husband Taking Another Wife