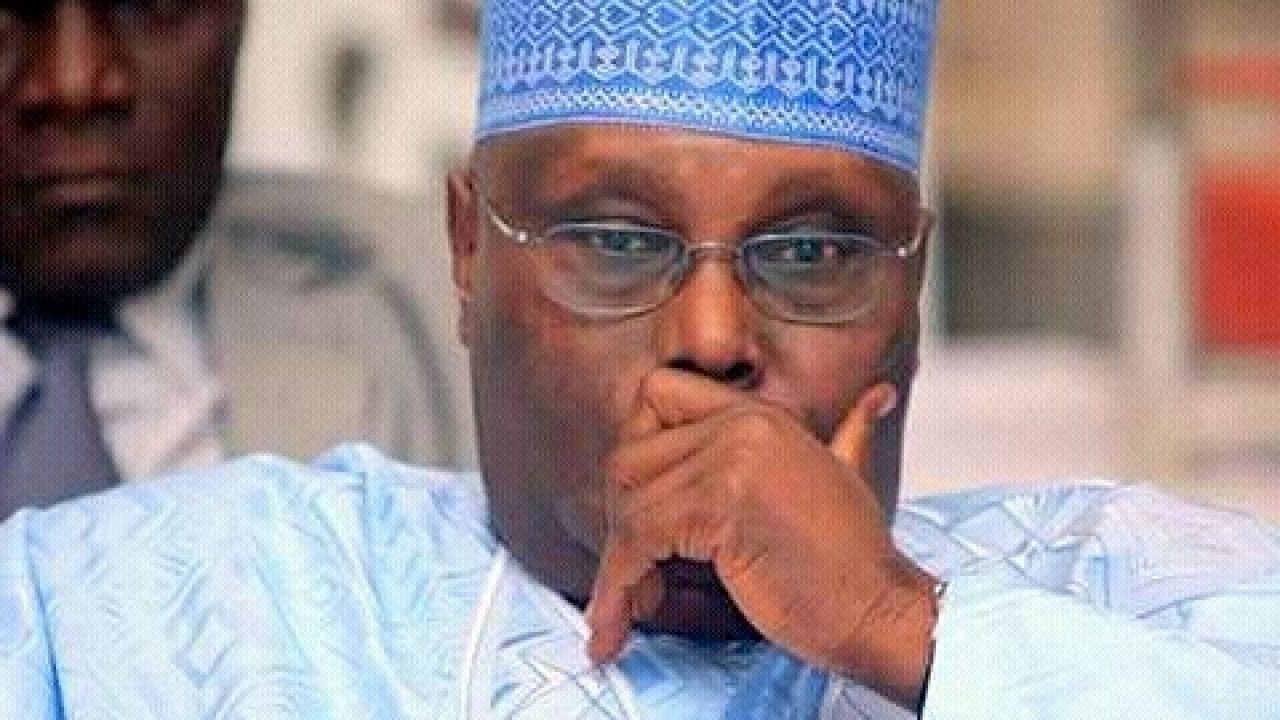 Reports have it that the flagbearer of the PDP in 2019 presidential election, Atiku Abubakar and his family are under surveillance.

NAIJA NEWS NG gathered that he is being watched by Financial Crimes Enforcement Network (FinCEN), an agency of the U.S. Department of Treasury.

After this news went viral, it sparked a discuss on why AtikuAbubakar should or shouldn’t run for president in 2023. Read the curated tweets below:

“In my life I never know a politician who has a sincere personality like AA, he will not lie at you just because he’s afraid to lose your votes

He built his politics base on principles, fact & figures not on mere propaganda or lie tell!”

“One of the many reasons I like Atiku is because of his honesty. He is not a Pastor/Imam. Never claimed to be one. He told the media squarely of his intentions to lease refineries. Boys para just to vote for Buhari/Osinbajo wey go do same thing after a year. Nigerians love lies.”

Abdul-Aziz Na’ibi Abubakar
@jrnaib2
“Majority of Elites don’t want Atiku because they know he will give people quality education and chase away poverty from Nigeria, and that will mark the end of their”crony capitalism”. Reason why they have blackmailingAtiku for many years.”

“Politics aside, can anyone explain to me the rationale behind rooting for either Atiku or BAT for Nig. President in 2023.
Why are we so fixated in the past that we can’t think beyond these 2 personalties.
Can’t we get a younger, liberal& more competent hands from both APC& PDP”

“Atiku Is A A man with no shame or scruples!
A man who will easily steal Nigeria’s resources to enrich his pockets
A man who surrounds himself with fellow criminals!
May He never have the chance to ruin this country that He almost ruined!
He will NEVER be Nigeria’s president”

“By 2023, the likes of Peter Obi, Dave Umahi, Kingsley Moghalu, Nyesom Wike etc. will be in their late 50s early 60s (Prime age to lead). While Atiku Abubakar would be 77 with 4 wives and over 100 children, grand children, great grand children. Reason am”

“You are idiots if you want Atiku a man of almost 80yrs To be president. Who did this to Nigerians . Are you lots saying he’s the best candidate for the job? Wake up fellow compatriots”

“To everyone endorsing Atiku, you all are mad. Peter obi is there, seyi makinde is there and so on buh it’s atiku you are endorsing, ain’t u tired of recycling these same set of past leaders? Una wan remove viper put rattle snake, Biko wah difference are u expecting. Mumu elites”

“We don’t need America to tell us Atiku is a FRAUD of monumental proportion. Simple reason he will NEVER be President of Nigeria.