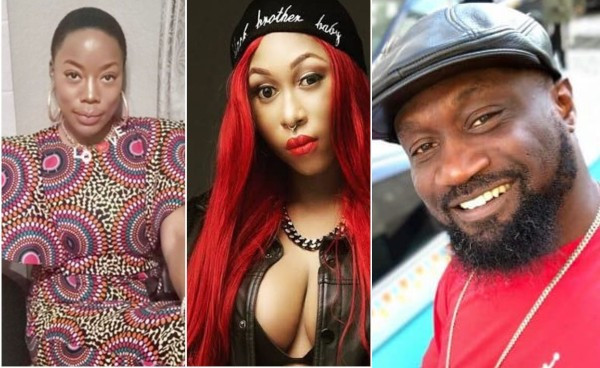 The content of the contract has further confirmed that Cynthia Morgan was blackmailing him unjustfully and playing the pity card with Jude’s reputation . The contract which was drafted by her then Manager, Joy Tongo, offered Cynthia Morgan a 50/50 deal.

Nigerians are at the moment expressing their anger on Twitter, most are ashamed of being used to insult and blackmail an innocent Jude Okoye .

The conversation is trending on Twitter as “So Cynthia Morgan”

Read their reactions below :