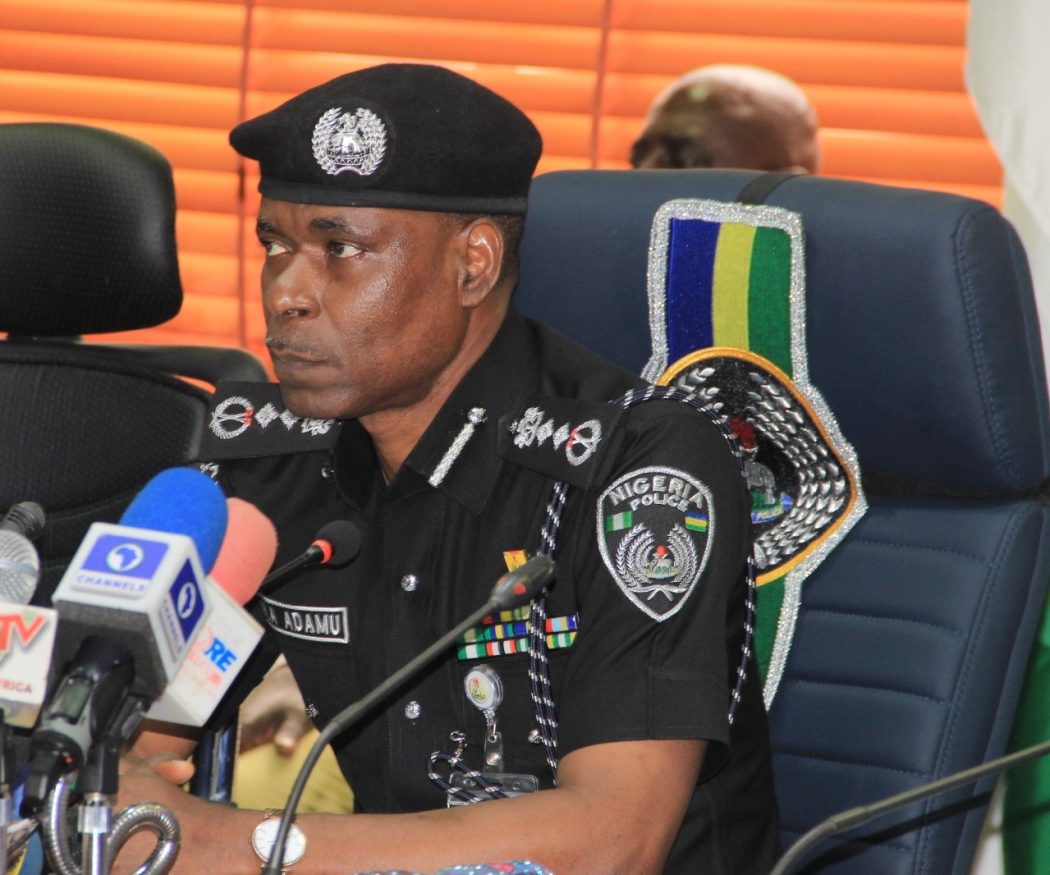 Frank Mbah, the Police Force PRO in a statement said “Prospective members of this new team will also undergo psychological and medical examination to ascertain their fitness and eligibility for the new assignment,”

Training for officers in the new unit will begin next week. Operatives of the defunct SARS have been asked to report at Force Headquarter in Abuja for debriefing, psychological and medical examination,

NAIJA NEWS NG reports that this has been greeted with wailing by Nigerian youths who have been protesting and demanding for the dismantling of SARS. Read their tweets below :

“Did you know that FG has set-up a new unit in the police force in replacement of SARS named Special Weapons and Tactics (SWAT). All ex-sars members and prospecting members of SWAT are to report to Abuja for psychological and medical examination
Can you see what’s about to happen?”

“SWAT means Special Weapons And Tactics, this requires a lot of training and experience with state of the art weapons, only the Nigerian military can even come close when it comes to that, we can’t have people like that on our major roads showing up like Spider-Man”

“Special Weapons and Tactics”. My phone, laptop etc. will now be regarded as “special weapons”? These unruly men called “Nigeria Police” will be turned to “SWAT”? They’re finally giving unfettered power to the police to go extreme on the youths. Shit is getting worse.
GOD HELP”

“Which one is SWAT again?

Is it not the same SARS guys that would move to SWAT?

Only name change but same devils. ”

Cross˚
@Elcrucifixio
“Now if former SARS (SWAT) catches you, they will beat you for using iPhone, being fresh, driving a car, and for making them change their job titleWeary face

E go be like those stammering teachers for primary school wey dey flog 18 instead of the 6 strokes, because them dey try talk”

“Dear IG,
SWAT in other countries don’t do stop and search o!! They only come out when there is an important operations or when the situation goes out of the hand of the normal police