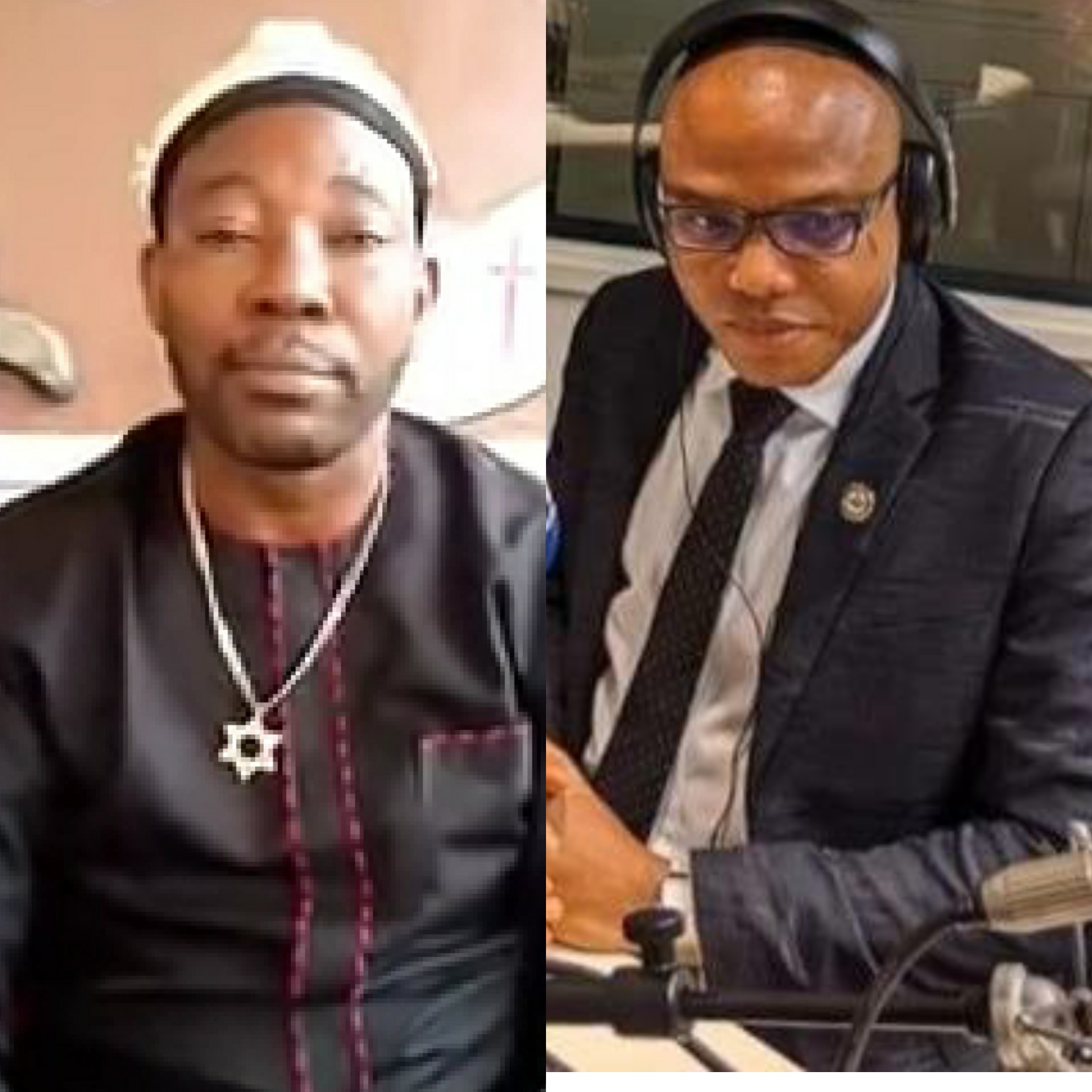 Naija News NG reports that Eze Afara is the Youth Leader in Afara , a community where the IPOB Founder is from .

He distanced himself from IPOB and called on the Federal Government to come to their rescue as the youths in the community are jobless . He said the palliative shared in their community is like food for beggars .

Eze Afara said that the IPOB Leader ‘s father was the first person to sell the land opposite Golden Guinea and left no legacy , he alleged that while he was alive , it was always war and his son, Nnamdi has continued on that path.

He said IPOB is Nnamdi Kanu’s family business because it is led by three brothers, Nnamdi, his brother in Germany and Emmanuel Kanu .

He accused him of pursuing his own personal interest with IPOB but that it has only brought pain to the community. He mentioned Python Dance as one of the many problems the group has brought to the community .

Eze Afara also said IPOB’s presence in Afara has destroyed businesses as people are abandoning their shops because of IPOB members’ activities .

He threatened to continue to expose Kanu and his family in days to come .

Watch the video below but if you are not Igbo, you would need an interpreter.