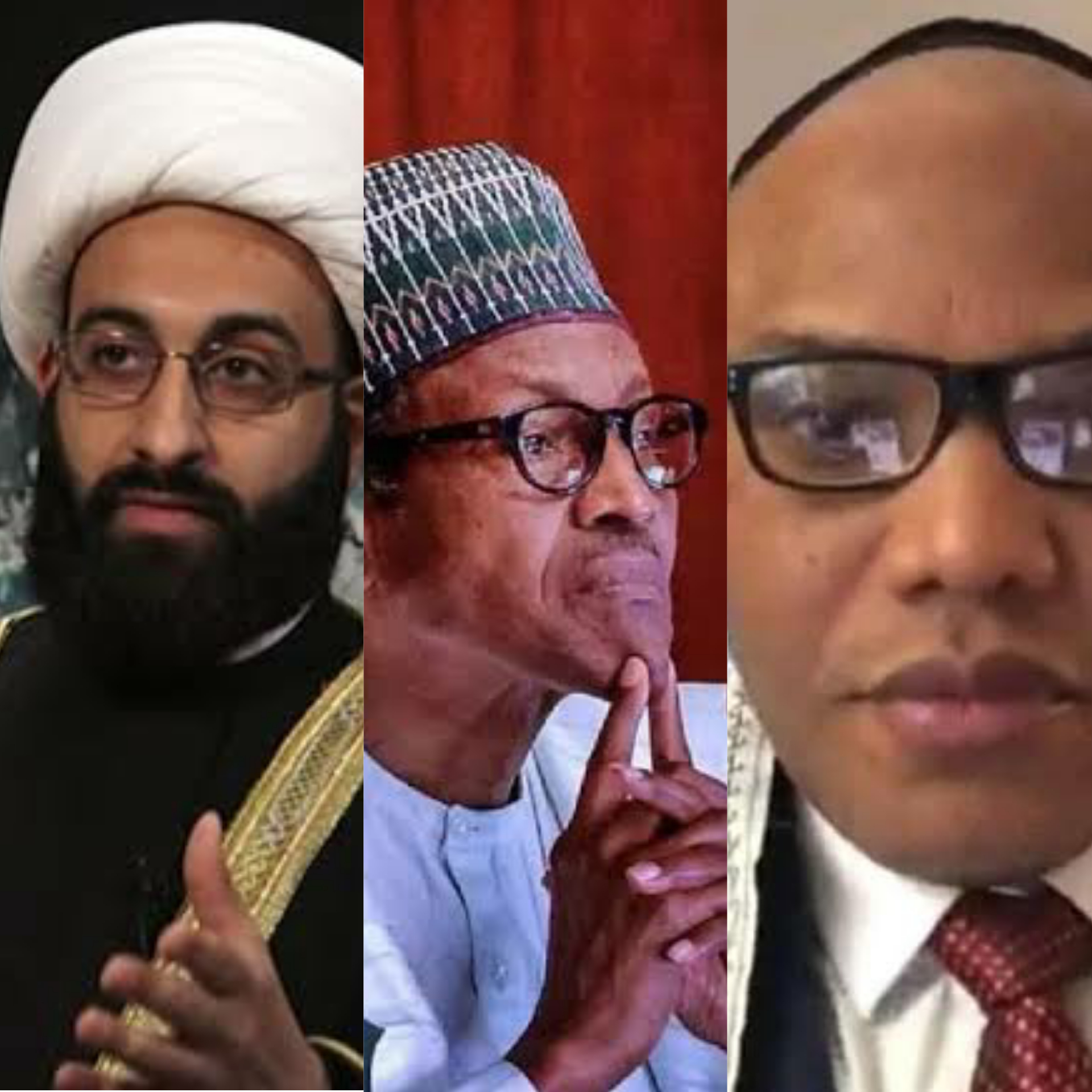 Nnamdi Kanu has backed the trending hashtag #ArrestBuhari which was innitiated by Imam Of Peace who called for the arrest of Buhari .

Imam Of Peace reacting on Twitter to PDP’s call for President Buhari to resign over the alarming corruption allegations under his watch, said Buhari should not resign but arrested for freeing Boko Haram members in Nigeria.

Charged for corruption should be the last thing he worries about. Buhari should he charged for collaborating with the Fulani CULT and striking a deal to free thousands of Boko Haram Jihadists who have killed thousands this year alone! #ArrestBuhari

He shouldn’t resign. He should be arrested and dragged into the back of a police van and locked up. This corrupt person freed thousands of Boko Haram Terrorist because they “repented.” They’re now massacring Christians.

Leader of Indegenous People of Biafra, Nnamdi Kanu, has backed Imam Of Peace’s call for the arrest of Buhari. Nnamdi Kanu wrote :

Mazi Nnamdi Kanu
@MaziNnamdiKanu
“While many people representing communities in the government are doing nothing about the ongoing genocide in the Zoo (Nigeria), people with a conscience like
@Imamofpeace
are speaking out to #ArrestBuhari

Now you can understand that the #TheZooHasFallen