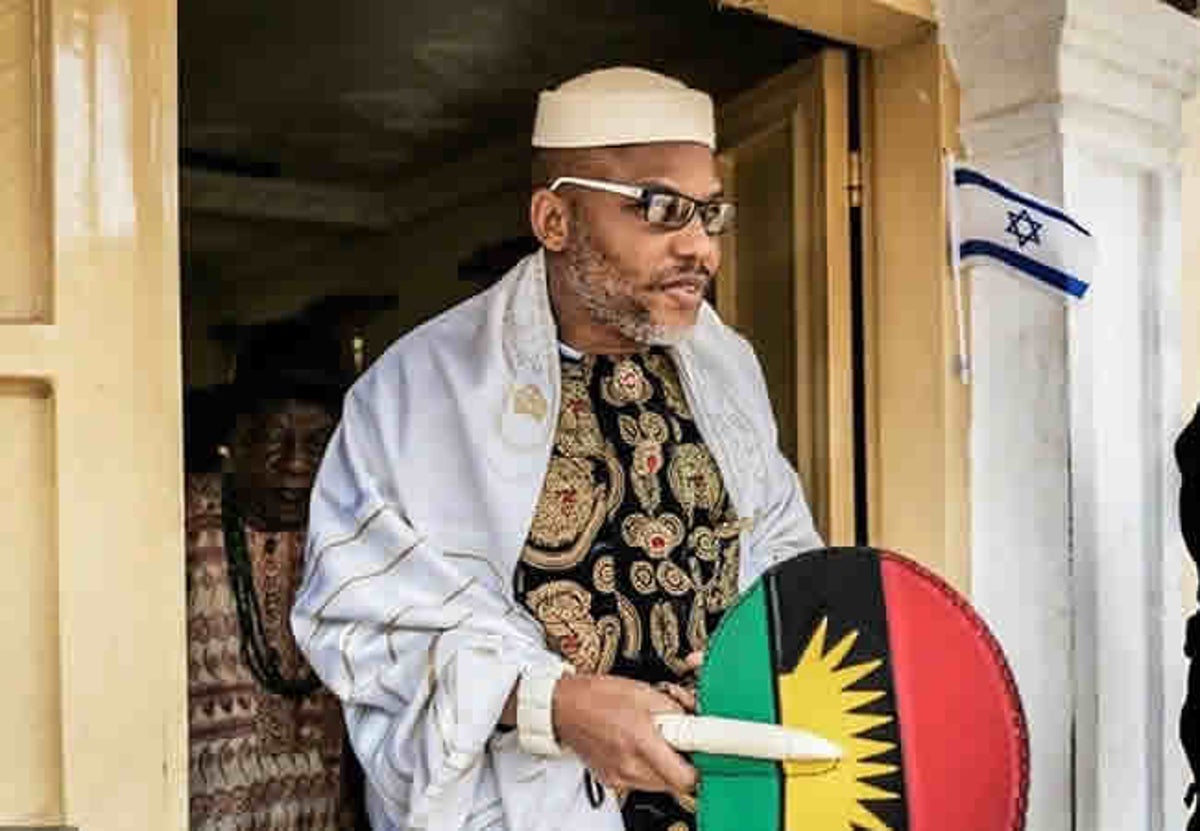 Nnamdi Kanu seems to be in a fresh trouble as list of Defense Funds payments leaks online.

Naija News NG reported that the IPOB Supreme leader claimed that all the money contributed worldwide for Defense Funds was a mere $143,000 . Read it here

“The total amount contributed by Biafrans all over the world is $143,000 (One Hundred & Forty-Three Thousand Dollars) which is less than what we spend in one single month to run IPOB worldwide. ”

An ex IPOB member has released a payment evidence that suggests that the fund was half a million Dollars. Popular MNK critic and Facebook user, Onyiyechiukwu Ezeosika shared this on his wall . Read below :

” Kanu is Another slave master, I was the first person that paid for Defence fund in Leeds United Kingdom, Never you forget that I was Leeds United Kingdom IPOB coordinator, I also gave Kanu #500,000, please ask  Kanu how much I paid into his UK bank account every month and weeks, he is an Evil man, MNk is the original Biafra Saboteur, IPOB members Need help to free from Nnamdi Kanu Scam” 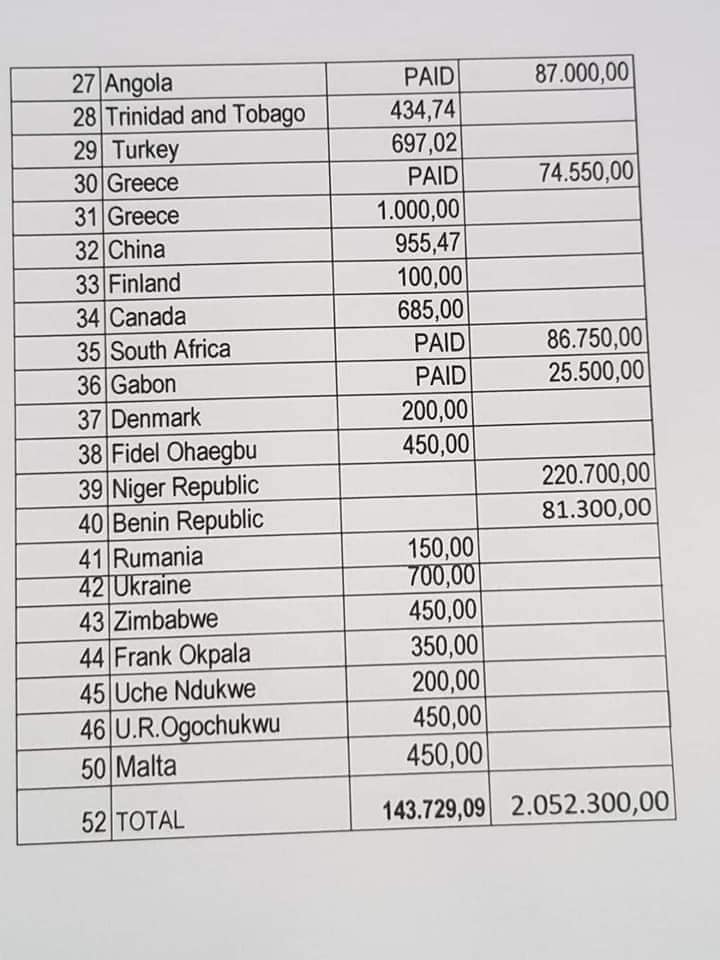 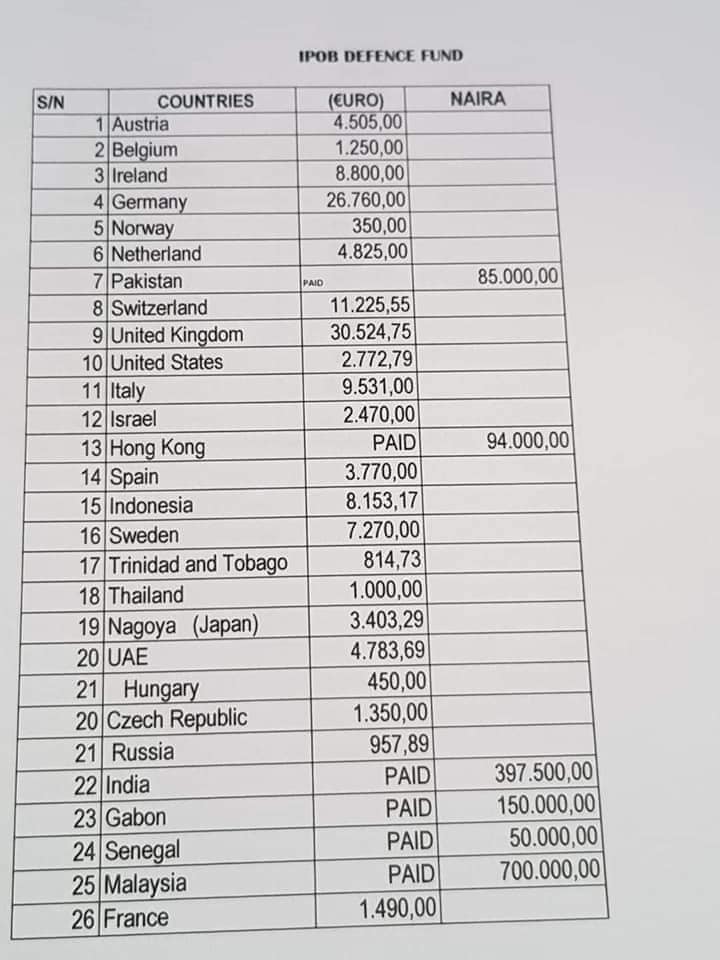 Related Topics:BiafraIPOBMNKNnamdi Kanu
Up Next