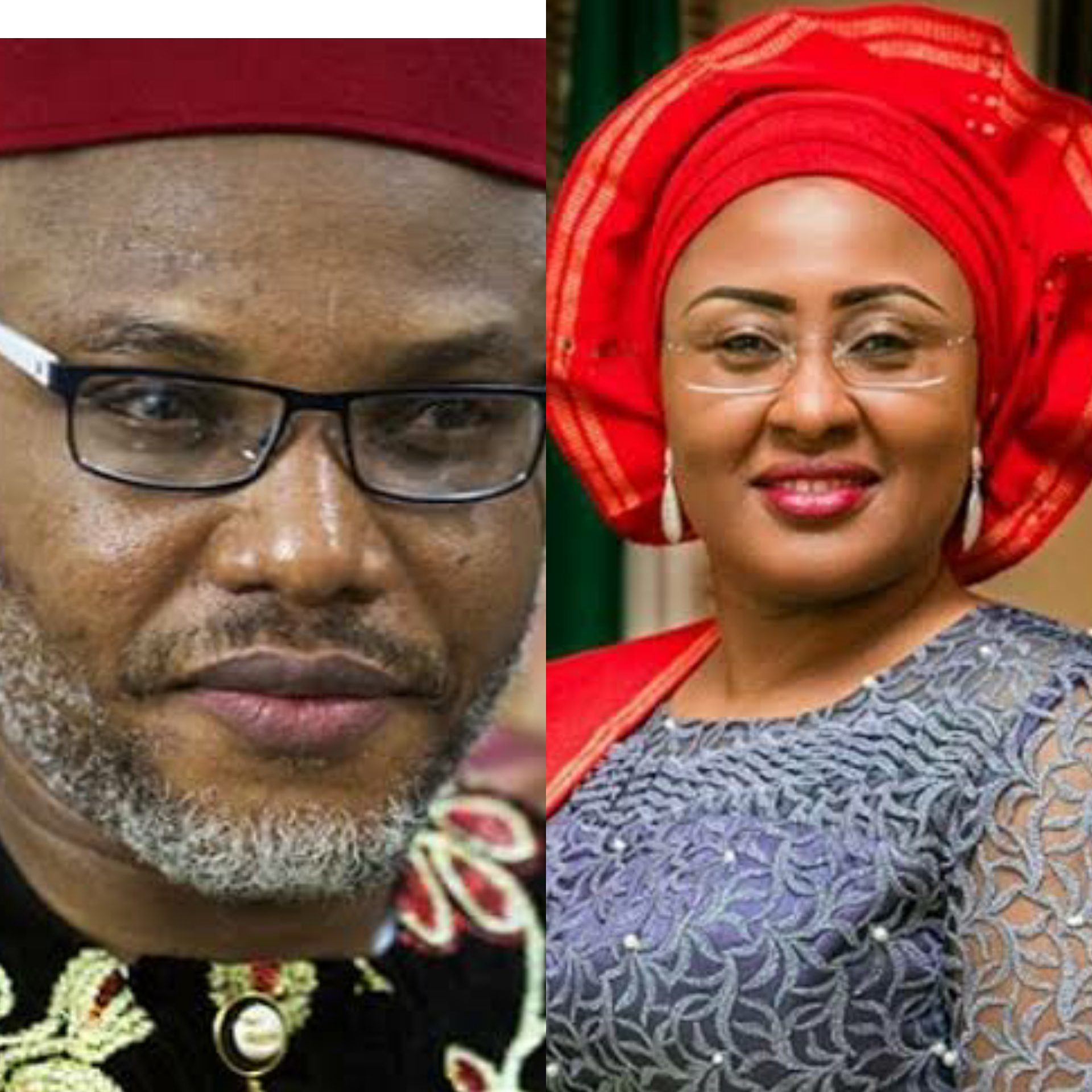 Naija News NG reports that Nnamdi Kanu , Leader of Indigenous People of Biafra , IPOB , has said that the news of fire in Aso Rock was a lie to bulldoze a part of Aso Rock .

The IPOB leader said there is no place in the world that fire guts the presidential house .
He said the lie was to create a cover to bring in heavy machinery from China to rebuild a section of the villa .

You would recall that on 5th of June 2020 the Senior Special Assistant to President Muhammadu Buhari on Media and Publicity, Garba Shehu, announced a fire incident at a store near the State House Chapel in the Villa.

In his live broadcast, Nnamdi Kanu also read out the publication of Wole Soyinka saying he does not believe President Buhari is in charge of Nigeria .

He also said Aisha Buhari is having a panic attack right now in Aso Rock . He said Aisha will go to jail for subverting the will of the people.

Kanu said there will be a total cleansing in the land , that one day he will announce on air and it will be done .The zoo is gone , the British citizen said.

Talking about the Defense Funds , he said those who are complaining about Defense Funds are those who didn’t contribute anything . He said he has instructed IPOB to return the paltry sum of $2300 contributed by IPOB USA members back to them . Kanu said if they don’t collect it he will give it to an orphanage . He said this is the amount they give to their Daddy GO .

“I will keep talking about the Defense Funds .” He concluded.