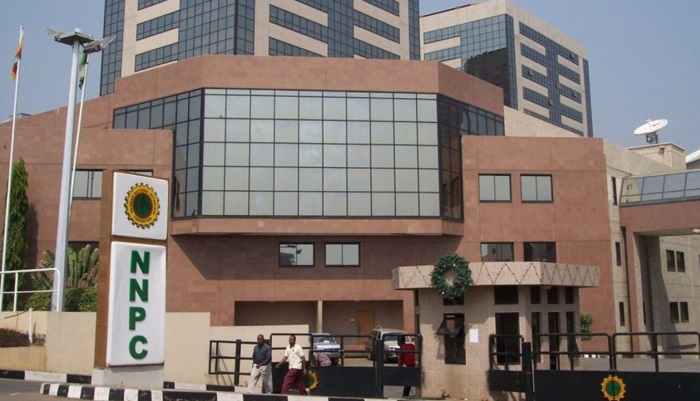 The Nigerian National Petroleum Corporation (NNPC) has said that it supplied 727 Million Standard Cubic Feet per day (mmscfd) of natural gas for power generation to the country in the month of August, 2020, an equivalent of 2,538MW of power.

This represents an increase of 2.80 per cent from the previous month.

For the period August 2019 to August 2020, a total of 3,062.95 BCF of gas was produced representing an average daily production of 7,771.13 mmscfd during the period. Period-to-date Production from Joint Ventures (JVs), Production Sharing Contracts (PSCs) and the Nigerian Petroleum Development Company (NPDC) contributed about 69.96 per cent, 20.26 per cent and 9.78 per cent respectively to the total national gas production.

The August 2020 MFOR indicated a total Crude Oil & Gas export sale of $139.50 million; increasing by 64.84 per cent compared to the previous month. Of this number, Crude Oil export sales contributed $80.27 million (57.54 per cent) of the dollar transactions compared with $55.29 million contribution in the previous month; while the export Gas sales amounted to $59.23 million in the month.
The August 2019 to August 2020 Crude Oil and Gas transactions indicated that Crude Oil & Gas worth $3.71 Billion was exported.
The 61st edition of the MFOR indicated an increased trading surplus of ₦29.60Billion compared to the ₦20.36Billion surplus in July 2020 which was the third consecutive month of global recovery from the COVID-19 effect.

The 45 per cent improvement in performance is attributed mainly to the 82 per cent growth in surplus posted by the NPDC due to sustained improvement in global market fundamentals.

The NNPC Group surplus was further enhanced by the 109 per cent increased profit by Duke Oil Incorporated as well as 75 per cent and 22 per cent reduction in deficits for the Nigerian Pipelines and Storage Company (NPSC) and Refineries which arose from declining costs of pipeline maintenance and corporate overheads respectively thus mitigating the effect of the increased deficits posted by some other SBUs.

The deficits are because of reasons around low sales volume, reduced debt collection and high average product landing cost.

In the Downstream, to ensure continuous increased Premium Motor Spirit (PMS) supply and effective distribution across the country, a total of 0.95bn litres of PMS translating to 30.53mn liters/day was supplied for the month.

The Corporation has continued to diligently monitor the daily stock of Premium Motor Spirit (PMS) to achieve smooth distribution of petroleum products and zero fuel queue across the Nation.

During the month, a total of 37 pipeline points were vandalized representing about 3 per cent increase from the 36 points recorded in July 2020. Atlas Cove-Mosimi and Mosimi-Ibadan accounted for 38 per cent and 24 per cent respectively while PHC-Aba and the other locations in turn, recorded 22 per cent and the remaining 16 per cent of the total breaks. NNPC in collaboration with the local communities and other stakeholders continuously strive to reduce and eventually eliminate this menace.