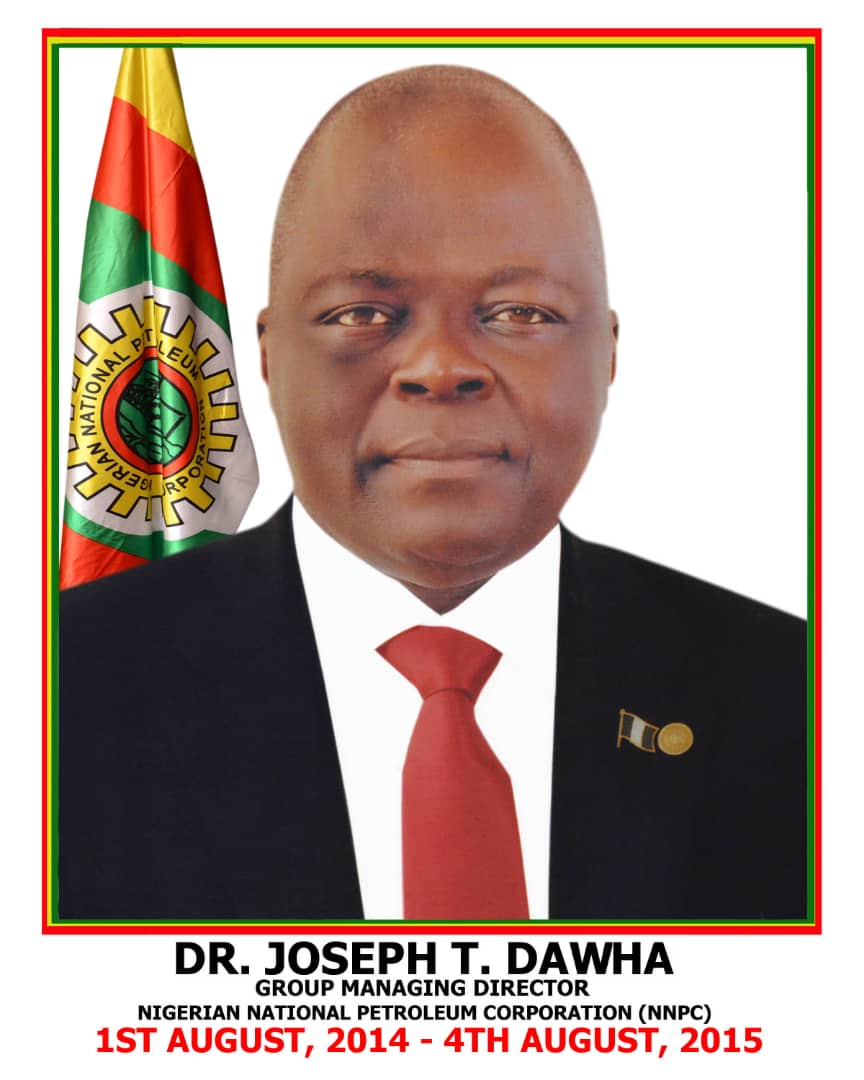 Mallam Kyari said that NNPC family gravely mourned the death of the former GMD, who he noted, provided astute leadership and made immense contributions to the progress of corporation.

He described Dr. Dawha’s death as a great loss to not only NNPC but also Nigeria as a whole.

Related Topics:DawhaNNPCNNPC GMD
Up Next

NNAMDI KANU : Fulani Will Use Miyetti Allah Vigilante To Conquer Us