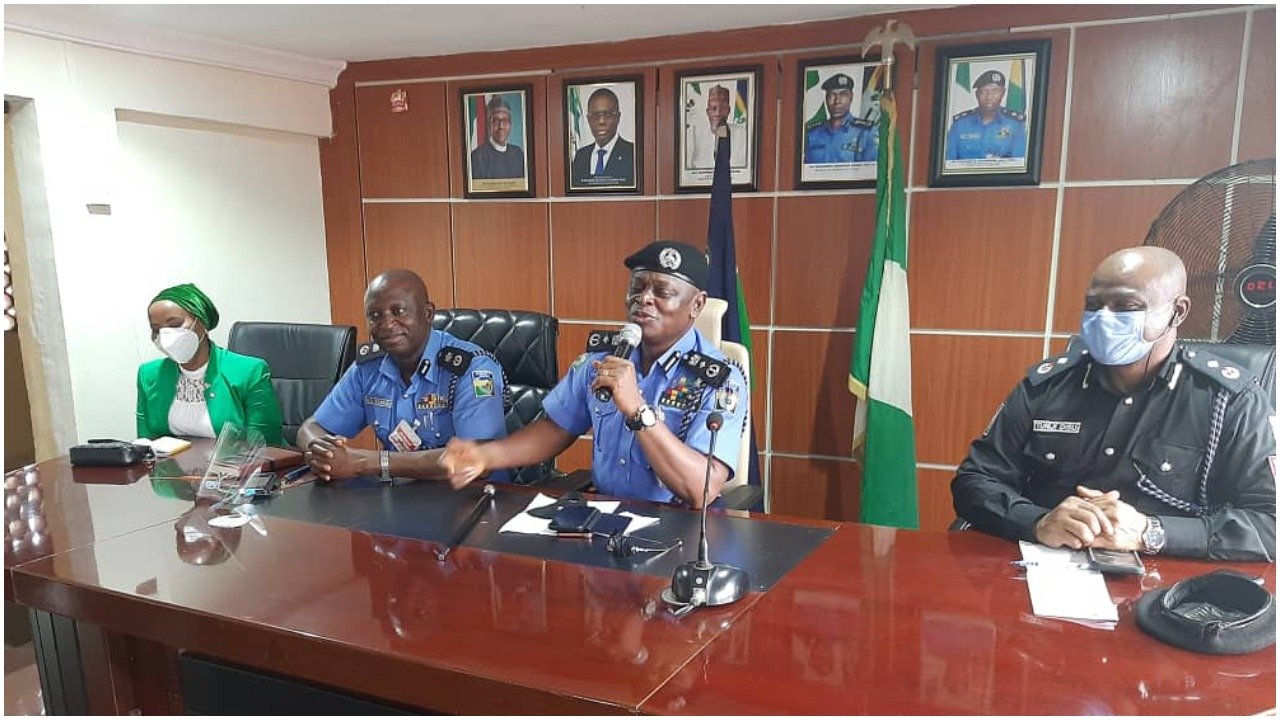 Lagos State Commissioner of Police, Hakeem Odumosu , has told police operatives to disallow societies under any platform from staging rallies or protest on October 1 against Nigeria .

NAIJA NEWS NG reports that the Commissioner on Wednesday during a security meeting with Area Commanders, Divisional Police Officers and Heads of Department at the State Headquarters in Ikeja read the riot act.

He declared that the command will not tolerate any gathering against the sovereignty of Nigeria. The Commissioner said parents and guardians should warn their children and wards to avoid coming out for demonstrations against the Buhari led Federal Government.

“Anyone arrested for such actions will be prosecuted”, the commissioner warned.

He appealed to the public to be law-abiding and desist from acts capable of disrupting the sovereignty of the nation.

ONDO 2020 : Primate Ayodele Reveals Who Will Win The Election