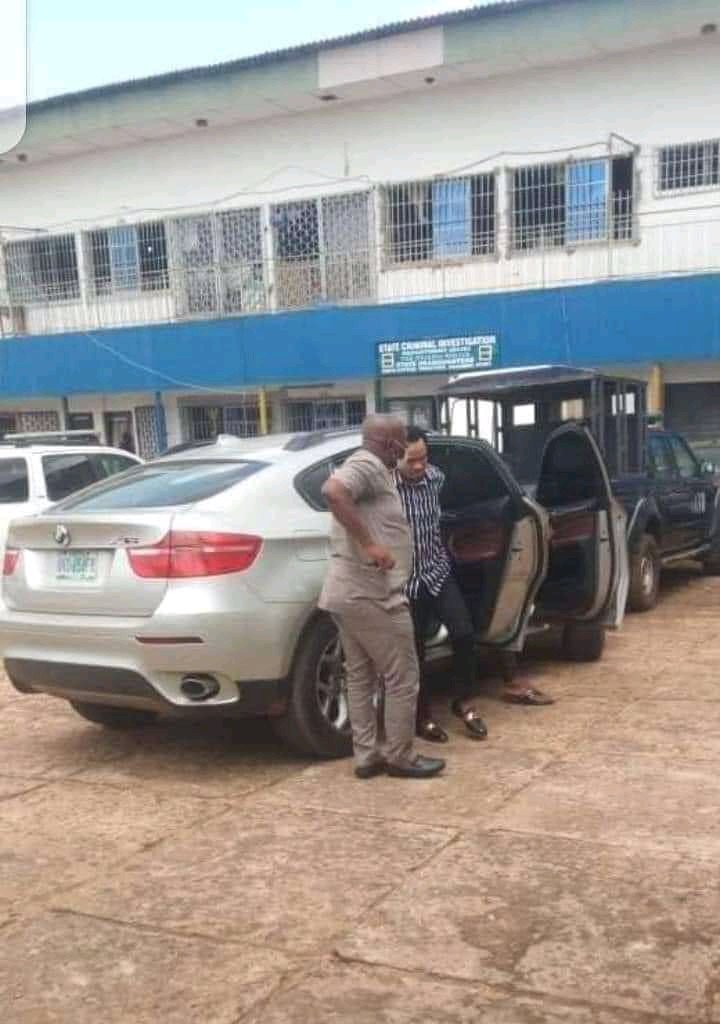 Odumeje has been spotted arriving State CID Awka in a BMW X6 .

Naija News NG reported his apology to the family of late Pericoma, Aro Ndizuogu and Awka people. Read it herehere

Odumeje was seen in different viral videos abusing the above mentioned people and communities . After backlash from the family of Pericoma, Ndizuogu and Awka people, he apologized .

This is not the first time Odumeje is landing himself into trouble , he once spoke ill of Dibias who then challenged him to a spiritual contest which he never showed up for.

See more of his photos below :

Nnamdi Kanu In Trouble As Figures Of Defense Funds Leaks