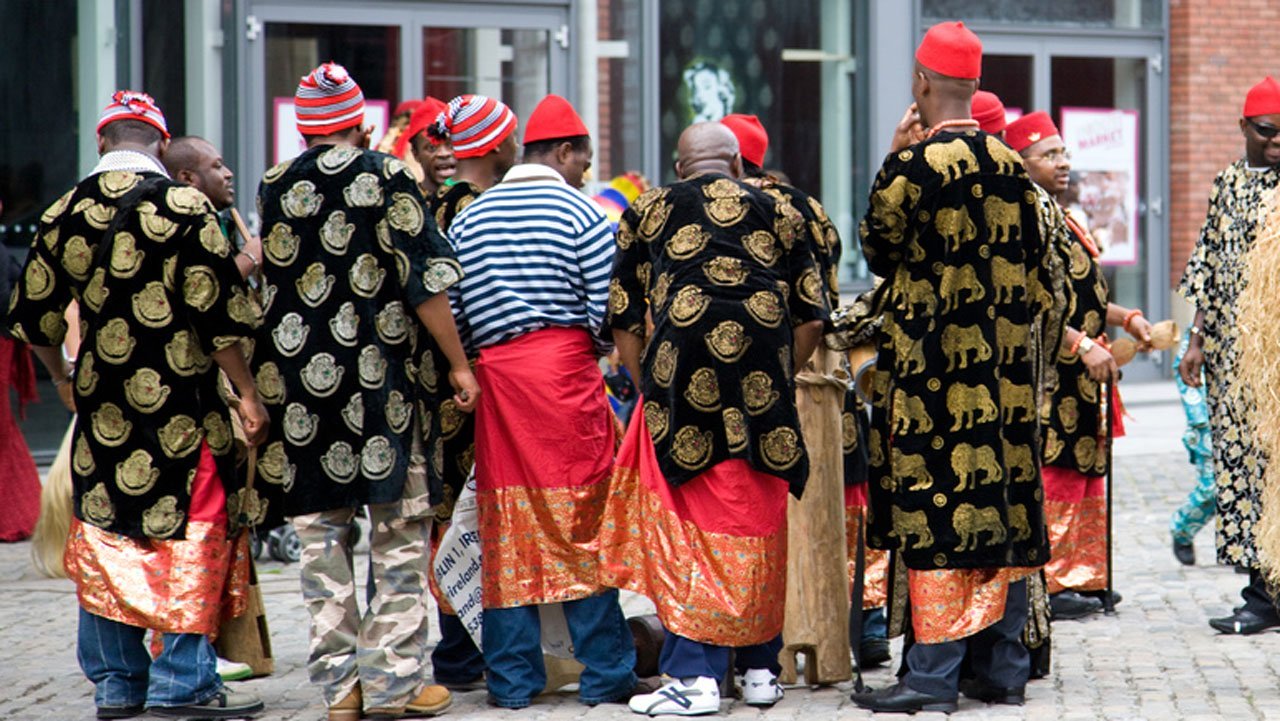 Naija News NG gathered that the Youths Council Worldwide  made this denial in Ebonyi State via a statement signed by the group’s President, Mazi Okechukwu Isiguzoro .

Read the statement below :

“Ohanaeze Ndigbo Youth Council Worldwide on the directives of Igbo Elders, Traditional and Religious leaders, Critical Stakeholders among others have disowned the lawsuit filed against President Muhammadu Buhari, over alleged wrongdoing and marginalization of Igbos in appointments made by his administration since 2015.

“Ohànaeze Commended the Southern Leaders efforts to ensure that Justice is done especially in respecting the Principles of Federal Character. Igbo Youths wish to state categorically that various Stakeholders were not consulted.

The group said it couldn’t have made such moves without following due process .

“Ohanaeze Ndigbo will Never join in such weighty allegations against President Muhammadu Buhari without proper evidence of support from the Igbo Governors, Igbo Traditional Rulers, Religious Leaders, Stakeholders. Based on the Constitution of Ohanaeze Ndigbo, Such decisions will be deliberated extensively by the highest decision making Organ in the Ohanaeze which is Ime obi and ratified by the General Assembly of Ohanaeze Ndigbo. In the absence of this process, nobody is empowered by Ohanaeze Ndigbo Constitution to create Confusion and pitch Igbos against President Muhammadu Buhari.

“With this development, Igbo Youths wish to dissociate Igbo Governors, Igbo Ministers, Igbo Ambassadors, Traditional Rulers, Religious Leaders, Stakeholders from the N50 billion lawsuit against President Muhammadu Buhari. We did this on the basis of non Consultations and may take appropriate measures to prevent future occurrences through legal action against mischief-makers and impostor groups” the statement reads.

Related Topics:BuhariOhanaeze Ndigbo
Up Next

What Primate Ayodele Said About Ajimobi And Tayo Amusan’s Lives