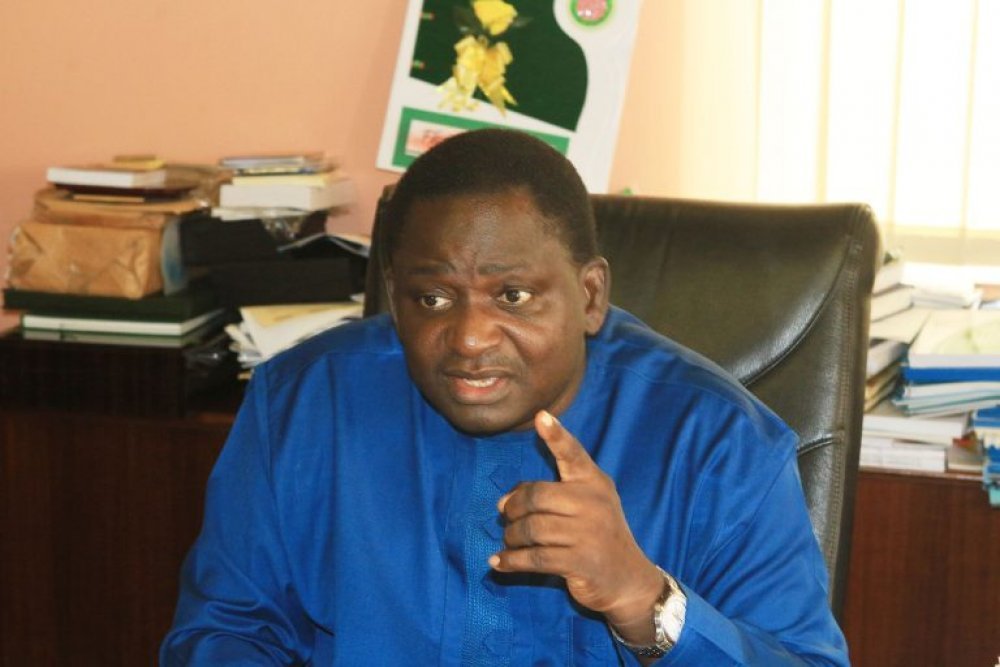 Femi Adesina has said that only God knows his fate after his boss, President Buhari , leaves office. He says he looks forward to his exit.

NAIJA NEWS NG reports that the Special Adviser to President Buhari on Media and Publicity said this in an article released today, 6th of November 2020, titled ‘We have different paths to tread in life’.

Adesina listed those who served as image-makers to different Nigerian leaders since 1976, noting that they all succeeded after office and that he is not going to be an exception. He also wrote about his professional odyssey from a reporter to the status of a newspaper editor-in-chief before his appointment by the President in 2015.

“On the very first day in my current office, I already handed over the last day to God. The last day would always come. Even life does not last forever.

Why have I decided to write this piece? The ill will, malediction I hear from some tiny, envious quarters. He is now anti-people, because he’s S.A to the President. He will go down. He will come back to meet us, unheralded, unsung. He will be uncelebrated. Really? I dey laff. Who are they talking about. Me? No. It can’t be me, because my destiny was long hidden in Christ and in God.

Those who served before me have all succeeded in their different ways, no matter what people choose to believe, or say of them. They served their principals faithfully. I will do same to mine. Nobody will determine what happens next. Only God will do. We have different paths to tread in life. And it is determined by the higher powers.” his article in part read

Related Topics:2023BuhariFemi Adesina
Up Next