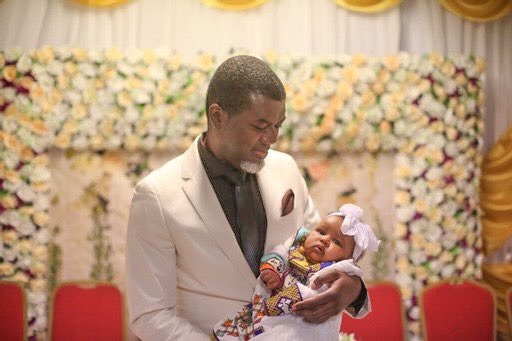 In an interview by THE WILL with Reno Omokri’s wife, Mrs Tuokpe Omokri , she said she is not the mother of the child he said is their fourth child.

THE WILL claims that it tracked the woman after Reno denied their initial report on infidelity . Read his response here.

In a phone interview with THEWILL, Mrs. Omokri, who agreed to speak on record after a few minutes of persuasion, also confirmed our previous report.

She reiterated that she and Reno ARE still legally married, having contracted their marriage traditionally and in church.

For clarity, we will just reproduce the two most important parts of our lengthy conversation.

THEWILL: Did you and Reno just have a fourth child together?

THEWILL: So what is really going on?

Mrs. Omokri: I am a very private person, I shy away from the media and social media. I am not going to say much now… 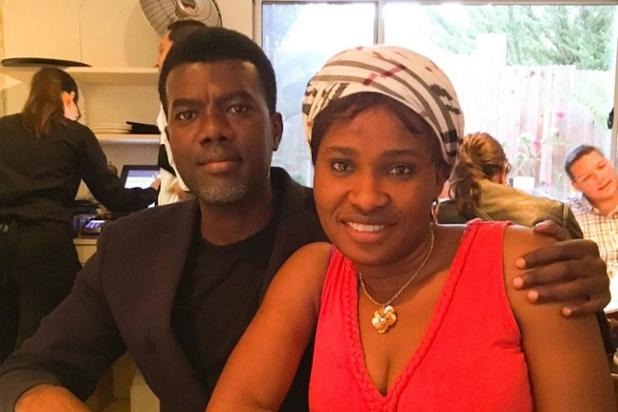 Reno Omokri and his wife

As Mrs. Omokri has denied being the mother of a new child for her husband, why did Omokri’s former principal, former President Goodluck Jonathan, congratulate him? (Anyway, we hear Reno writes most of the statements of the former president and allegedly manages his social media pages so we will not blame GEJ for being caught up in this saga).

Jonathan’s congratulatory message was shared on Facebook and Twitter on Saturday, May 8, and His Excellency said this about the baby named Ebele after him:

“I congratulate Pastor Reno Omokri and his family on the dedication of their daughter, Weyinmi Ebele, at the Ethiopian Orthodox Tewahedo Church.

“May my namesake, Baby Ebele, grow up in wisdom and stature and in favour with God and man. And may she display the same spirit of loyalty, intelligence, and a very high level of commitment that Reno typifies. In Christ’s Name. GEJ.

Reno had said in a February 23 Twitter post that only he and his wife knew she was pregnant, advising others to keep private matters off social media.

The question is which wife? Is it the same wife who just told THEWILL she IS not a new mother?

So we hope Reno graciously answers these two key questions truthfully in his next attempt at a rebuttal on this matter so it can be put to rest.

a) Who is the mother of the new baby you fathered and dedicated in the United Kingdom?

b) Do you have another wife other than Tuokpe Omokri nee Onuwaje?

Related Topics:Reno Omokri
Up Next