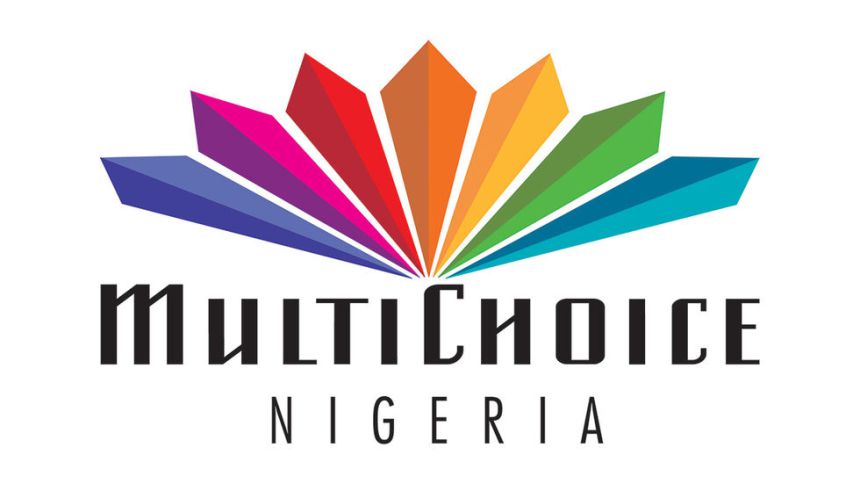 His reason for sending the clip to me was to show I was wrong the last time we debated the applicability of Pay-As-You-Go (PAYG) billing model in pay television. My friend had argued that it was not applicable, I had argued it was and proceeded to rehash the popular argument that telecommunications companies initially claimed that per second billing was impossible until Globacom instituted it.

The video sent to me showed Irukera on Sunrise Daily, Channels Television’s flagship public affairs programme, sticking a pin into my balloon of optimism that PAYG was implementable in pay television and should replace the fixed monthly subscription billing model.

Asked for his view on applicability, the FCCPC boss said many pay television subscribers confuse telecommunications industry operations with those of the pay-television industry.

He proceeded to state that many subscribers confuse PAYG with Pay-Per-View (PPV). For long, I was guilty of that and until I listened to Irukera in addition to going to read up stuff, I remained in my ignorant state and-sadly-was arrogant to boot.

“Pay per view is not that you pay for what you view from the standpoint of when you turn your television on. It is primarily that there are certain programmes like boxing match, soccer match or some movies that are still in the cinemas, but that some of the Pay TV operators have bought the content and you can literally request. Instead of going to a stadium or going to the cinemas to watch, you can watch it in your home and pay for that view. That’s pay-per-view, but we confuse it with pay-as-you-go,” added Irukera.

From what I have been able to read, PPV is far more expensive and is used in the broadcast special, high-ticket events mostly in sports and entertainment. It is available via cable and satellite television subscription as well as via the Internet. To access an event billed for broadcast on PPV, a subscriber will have to pay separately for it.

One of the next big things on PPV is the boxing match between former heavyweight champions, the 54-year old Mike Tyson, and Roy Jones Jr, 51. The eight-round bout, slated to hold on 12 September in California, will take place behind closed doors because of COVID-19.

It is tempting to view both boxers as washed up, but the organisers of the bout do not share the view and have slapped a high price on those wishing to watch on PPV. The organisers bought exclusive right to the bout at $50million.

To see the eight-round fight, boxing fans in America will have to pay $49.99 (about N23,700). That is the amount payable irrespective of whether the fight ends in round one or eight. It needs to be pointed out that there will be no refund should the fight not last the distance.  Mirror, the racy British tabloid, reported that the price at which boxing fans in the UK will watch the fight is yet to be fixed.

But it unlikely to be cheap, as PPV does not do cheap.  In February, the almighty heavyweight rematch between Deontay Wilder and Tyson Fury was retailed on PPV at $79.99 (High Definition) and $69.99 (Standard Definition) to boxing fans in the US.

British boxing fans paid £61 (High Definition) and £53 (Standard Definition) for a fight that ended in Round 7.

Some three years ago, boxing fans in the United States paid $99.99 (HD) and $89.99 (SD) to watch the highly anticipated clash between Floyd Mayweather and Connor McGregor. A year before that, Mayweather’s duel with Manny Pacquiao was retailed to fans via PPV at $99.5.

When I saw the prices paid for the three bouts by citizens of “saner climes”, I started feeling foolish for having hung on to the silly assumption that PPV and PAYG are one and the same as well as being miles cheaper. That feeling was made worse by the realization that those fights were watched on DStv’s SuperSport as part of the Premium bouquet offering and at no extra cost.

There is no doubt that much of the misinformation and miseducation of pay television billing models arose from the per second billing model in the telecommunications industry. The PAYG/PPV myth has been given wing by people in government. The most recent of such is Alhaji Lai Mohammed, who I blame for misleading me and getting me to go argue ignorantly with my friend.

On 30 June, the minister made a presentation to the House of Representatives Ad-hoc Committee investigating the non-implementation of PAYG by pay television companies. In his presentation, Mohammed listed examples from many parts of the world and claimed that pay television service providers in such countries operated PAYG model. He also conflated PAYG with PPV and claimed it was cheaper than the monthly billing model.

A few days after, his claims were exposed as a brew of lies, half-truths and slapstick-level ignorance by online newspaper, thecable.ng.

The newspaper’s fact-check unit showed that Mohammed’s claim that NOW TV, which is owned by Sky, the UK broadcaster, offers PAYG was made up. The medium reported that the 24-hour access to the six Sky Sports channels on NOW TV costs £9.99 (N4,850 per day, N33,950 per week and N135,800 per month). Importantly, thecable.ng stated that the six Sky Sports channels are accessed via NOW TV, an internet TV/streaming service (not satellite TV), which puts the cost of internet access on the subscriber.

It similarly punctured Mohammed’s claim that American provider, Orby TV, offers PAYG satellite pay TV service directly to consumers at a low cost, with no contract and no internet service required.  The fact-checkers, however, found that Orby TV operates a monthly subscription model, not PAYG at eye-watering sums.

Mohammed also listed American broadcaster, Comcast, which he said has launched a pay-as-you-go model that gives subscribers room to sign up for TV and internet for seven or 30 days at a time. The plan he referred to is called Xfinity Prepaid Services and according to him, “customers will pay a one-time equipment set-up fee and can ‘refill’ their service without limitations on the number of times they can renew”.

The online newspaper also found out that the service Mohammed was talking about is not a satellite TV service, but an internet-based one.

Related Topics:MULTICHOICEPay-Per-View: The Misunderstood Model By Ikenna Adizua
Up Next