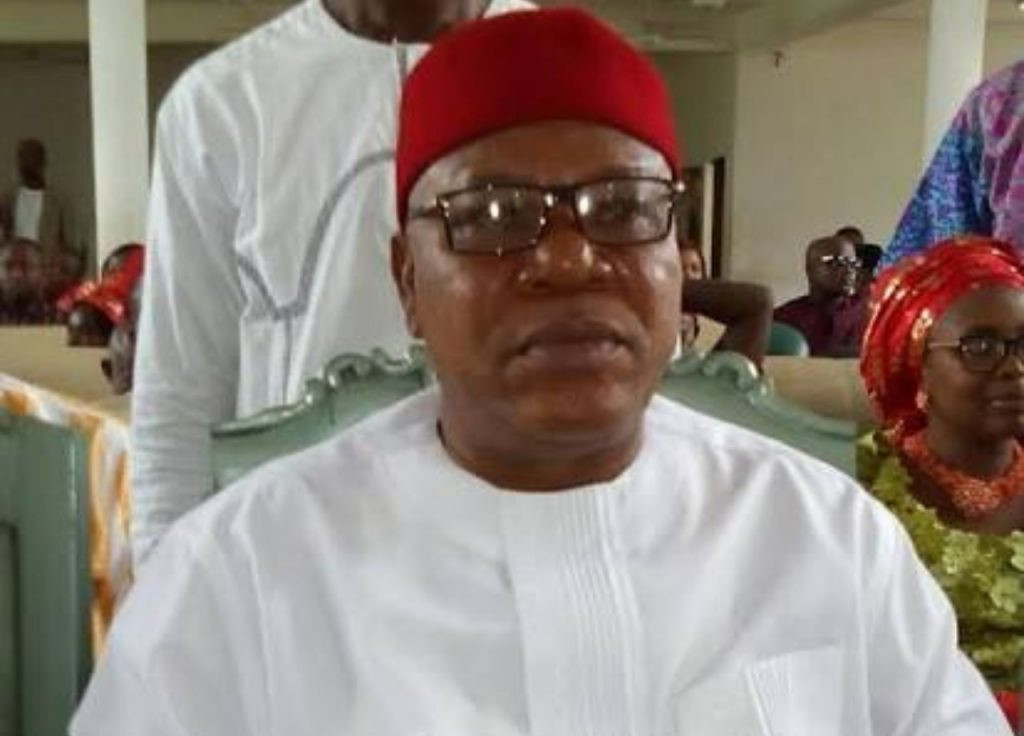 NAIJA NEWS NG learnt he died on the evening of Monday, 27 July. The cause of his death is still in sketchy . He remains has been moved into an undisclosed mortuary in Umuahia, Abia State.

Dogara Defected Because Of His 2023 Vice Presidential Ambition- PDP