It is no longer news that Peter Obi is working hard to keep his promise to visit all well-meaning Nigerians to sell his New Nigeria ideology.

Olusegun Mimiko , popularly known as Iroko shared the photos on his Twitter page on 11th of August 2022.

See the photos below : 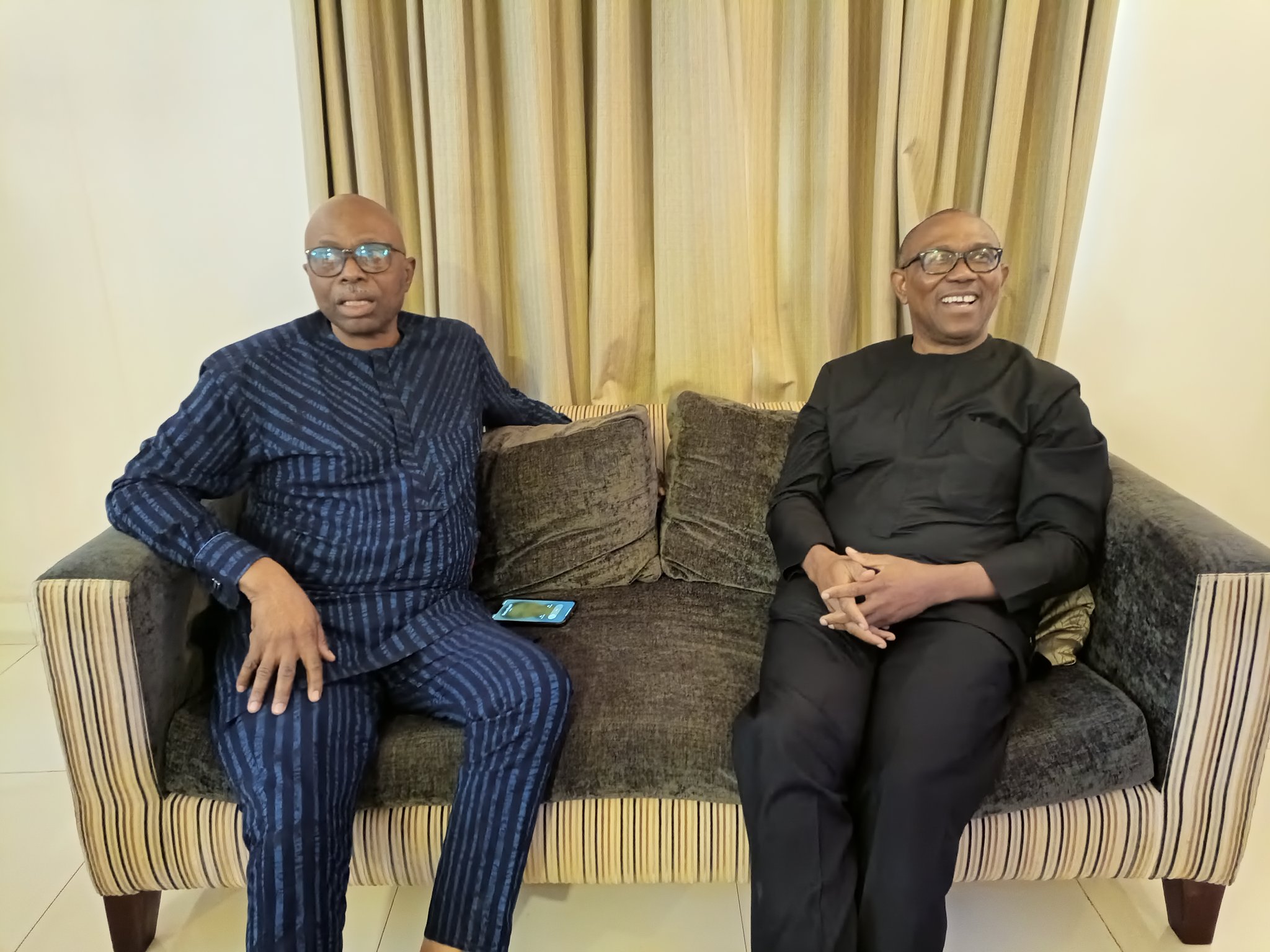 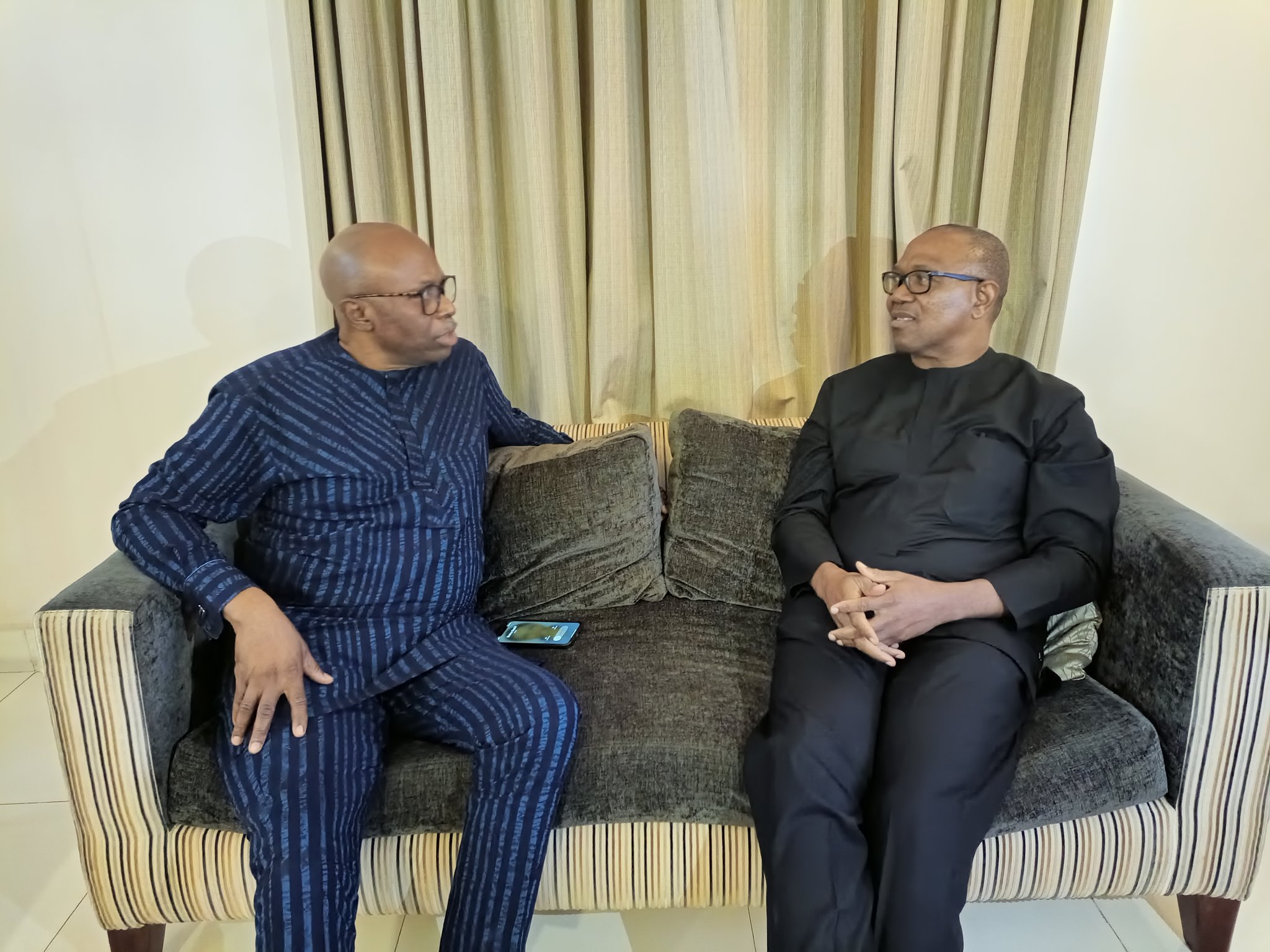 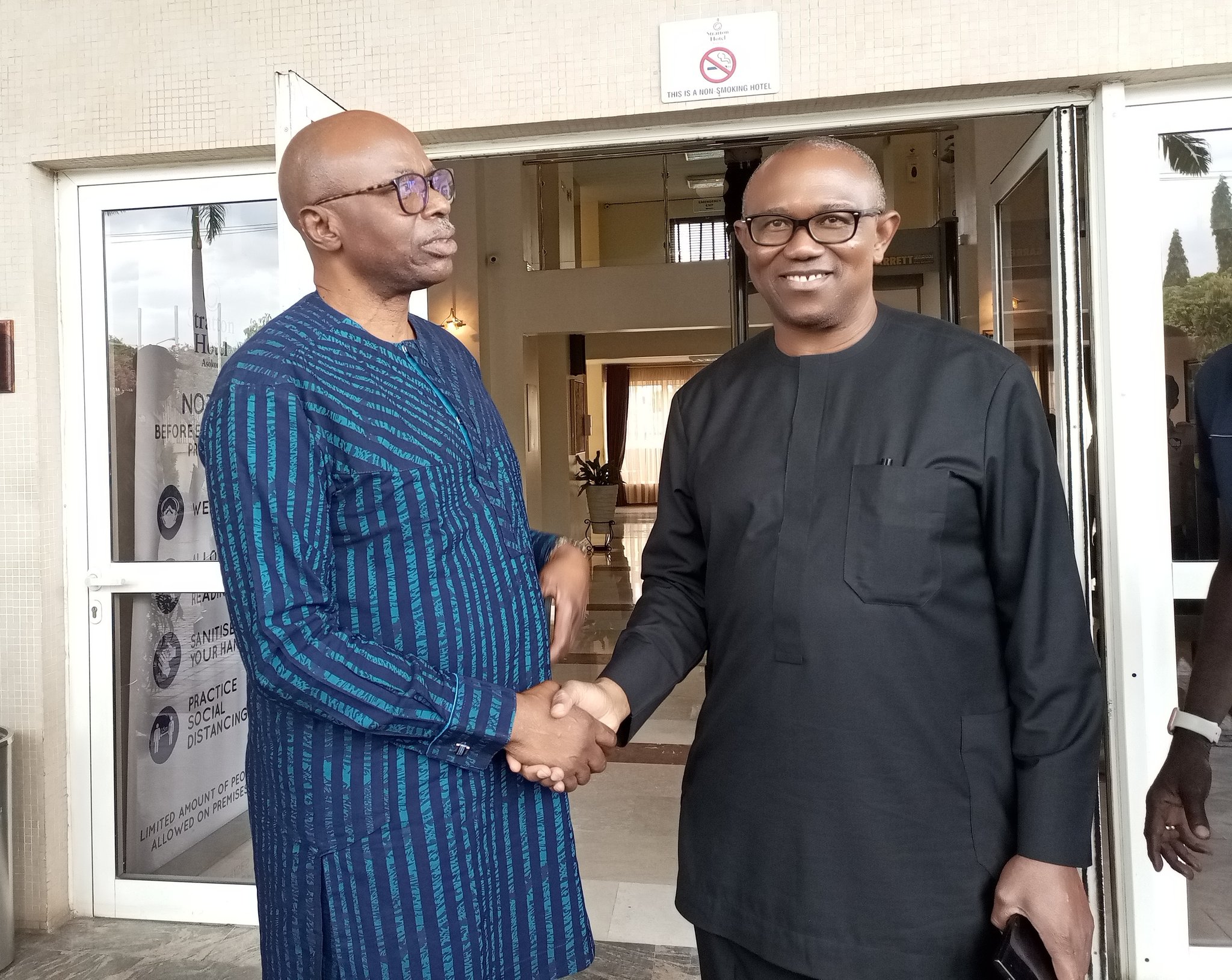 Peter Obi has condemned the continuous borrowing of money by the Federal Government to pay salaries instead of to invest in regenerative development projects .

READ : Video And Photos From Coalition For Peter Obi Held In Abuja Today

“As a matter of urgency, Nigeria must stop borrowing for consumption, but only borrow to invest in regenerative development projects and other productive ventures.

It’s ironical that States that received fiscal bailouts did not invest them properly; did not repay the loans and are still borrowing beyond their revenue earnings.

Also, it has become imperative to restrict Federal borrowings to the statutory 5% of the previous year’s revenue. – PO”