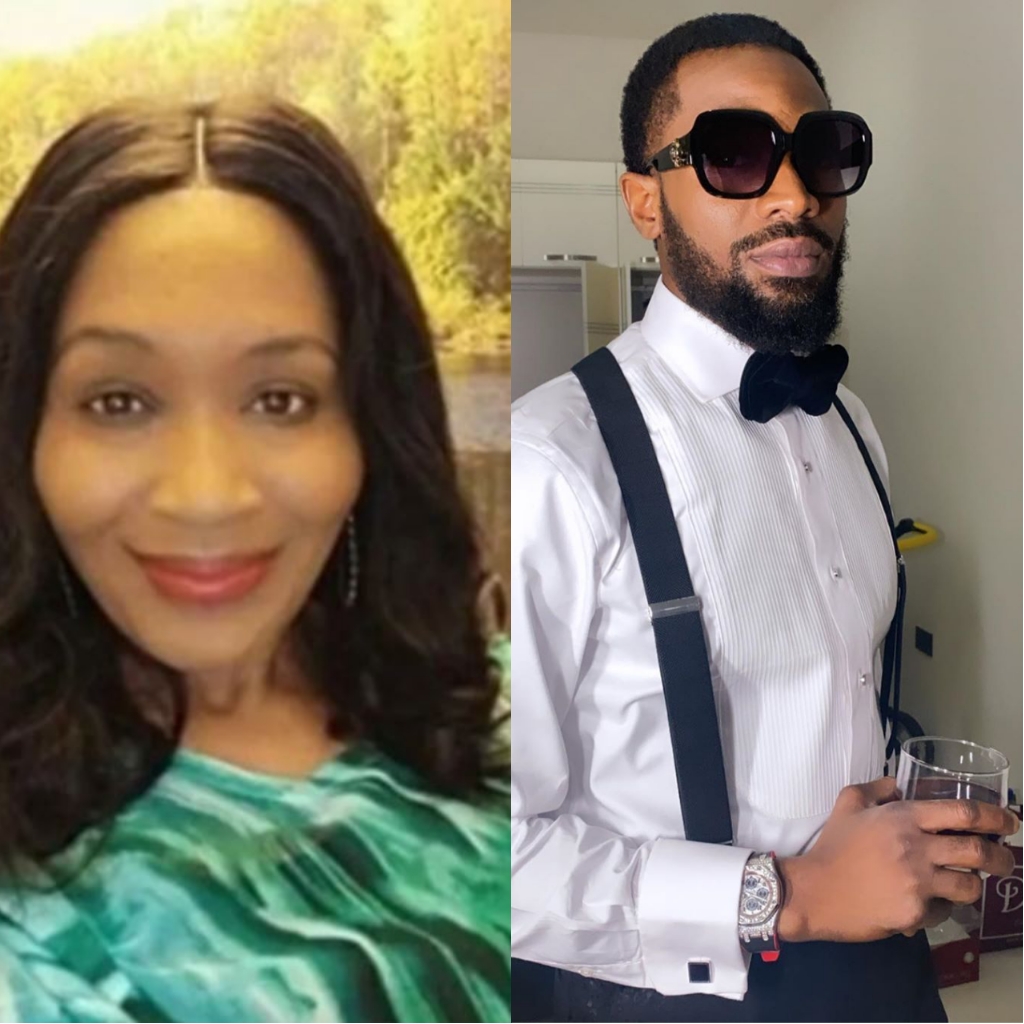 Dbanj born Oladapo Oyebanjo has been cleared by Nigeria Police of the rape allegation by Seyitan Babatayo against him.
The Nigerian Police cleared Dbanj of this allegation after Seyitan withdrew her rape case against the pop star . NAIJA NEWS NG learnt that in a letter dated 17 July via her Lawyer, addressed to the Inspector General of Police informed him that she has withdrawn the case due to personal reasons.
See excerpt of the letter below :
“We hereby officially notify you of our client’s intention to withdraw and discontinue her petition against Mr. Oladapo Daniel Oyebanjo aka D’Banj for personal reasons. Our client further humbly applies that the investigation and all other action that is currently being carried out by the police with respect to the statement.”
In response, Deputy Commissioner of Police (Admin) Umar Sanda said investigation on the case has discontinued due to lack of evidence.
Stand To End Rape (STER ) the NGO backing Seyitan also confirmed that she has decided to drop the case.
STER’s statement reads : “On July 13, 2020, Ms. Babatayo informed STER that a private non-monetary agreement was reached with D’Banj’s team. We, therefore, present this statement as the full account of our stewardship on this matter.”
Self dubbed Nigeria’s best investigative Journalist, Kemi Olunloyo, took to her Twitter page to accuse STER of pressuring Seyitan Babatayo to prolong the case so as to make more money with the case. Read her posts below :
@KemiOlunloyo

“EXCLUSIVE
I was RIGHT all along. It cost me a lot of time, money, my health and sometimes integrity but I ONLY investigate the truth.
#defendmediafreedom

Dbanj has been vindicated by @policengof RAPING Seyitan. I will now detail findings of their investigation.

I am a Feminist and I do go around screaming it. Stand to End Rape’s Ayodeji, Kiki Mordi, Chioma all pressured Seyitan to prolong the accusations on Dbanj because it will help their NGO collect more money. Sad day for them as they release another FAKE statement.’

Below is the Stand To End Rape’s official statement on the case.

Press Statement: In line w/ our key values— integrity & transparency; this is a detailed report of STER & partner NGO’s intervention in the case of Ms Seyitan Babatayo against Mr Oyebanjo (aka D’Banj).

As an NGO, STER remains committed to supporting survivors of SGBV in Nigeria. pic.twitter.com/BaR0cPN9Pu