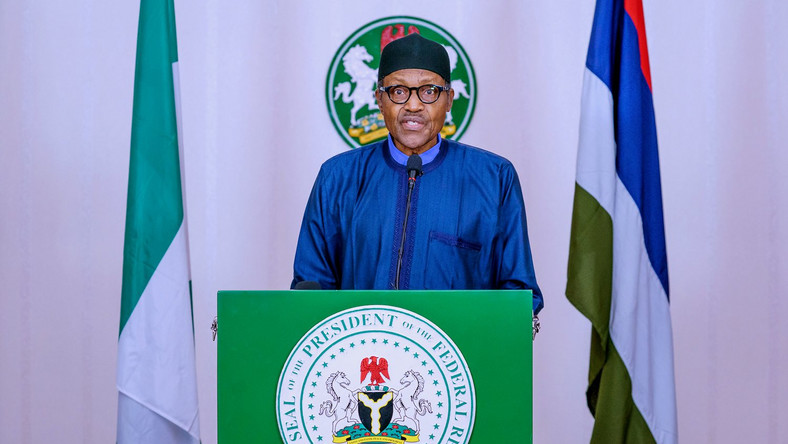 Naija News NG reports that President Buhari claimed that his administration has made notable achievements . Buhari said that his government has achieved success in stabilizing the macro-economy,  agricultural and food security, ensuring energy sufficiency in power and petroleum products, developing infrastructure, fighting corruption and improving governance.

President Buhari also revealed that the impact of the Coronavirus on the Nigerian economy has been moderate unlike it has on the rest of the world.

President Buahri revealed that the N800 billion his government recovered is part of the success on the fight against corruption, that the money has been channeled into development and infrastructure projects.

President Buhari also said the Armed Forces have considerably downgraded mounting insecurity in some flash points across the country.

“I regret recent sporadic incidents with tragic loss of lives in Katsina and Borno States as a result of criminals taking advantage of COVID-19 restrictions.

“Security Agencies will pursue the perpetrators and bring them to swift justice,” he said.

The president further noted that his August 2019 decision to close land borders Nigeria shares with its neighbours was to reduce security challengers through such borders.

He said the closure, named ‘Ex-Swift Response’, has considerably succeeded in meeting its objectives as well as improving Nigeria’s national revenue.

Buhari also stressed the role of Nigerian youths as a source of strength in achieving the country’s development objectives.

“In this regard, we would continue to concentrate in developing their skills, providing them with opportunities to express their entrepreneurial, research and industrial capacities as well as ample opportunity to take leadership positions in the service of the nation,” he said.