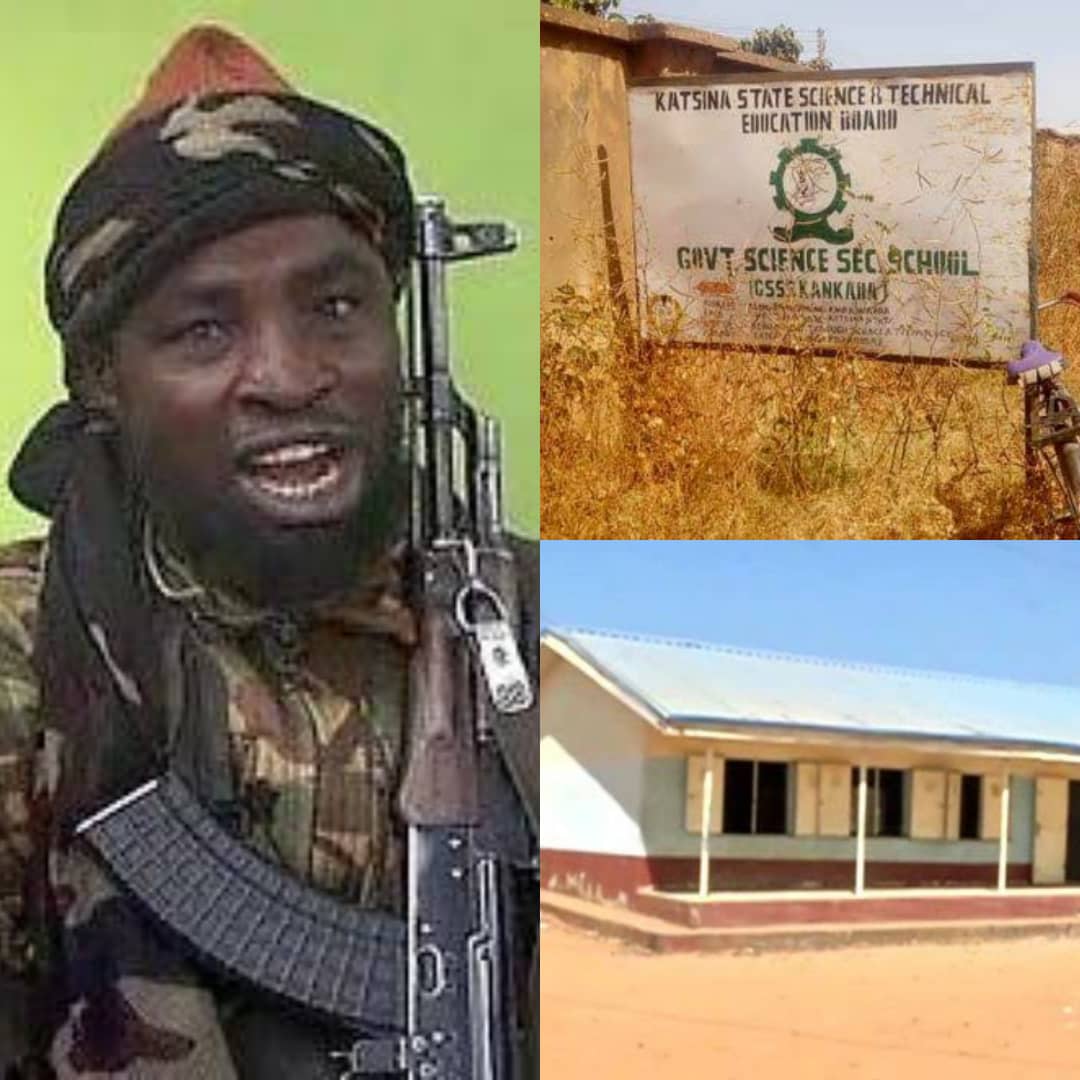 Following the abduction of students in Kankara Katsina, Primate Ayodele has exposed the hidden secret of Boko Haram and the location of the children.

Primate Ayodele stated that the abducted children are between Nigeria and Niger Republic, and actions should be made as soon as possible in order to avoid deaths of the abducted students.

The popular prophet made it known that God showed him where the children are being held hostage in a vision, and that it was a mere setup to terrorize Nigeria.

He further explained that Covid-19 has come to take those who have hands to the destruction of Nigeria.

‘The kidnapped children are between Niger Republic and Nigeria, that is where they are, let actions be made so they won’t kill them, we appeal to Katsina state governor, chief of defense staff and army staff to work immediately.

Those who kidnapped them are terrorist, the government should act fast. I appeal with their parents to have patience and Hope in God, by His grace, they will be rescued.

The kidnap was a set-up, there are some people behind it just to terrorise Nigeria, that’s is why I said those who deep hand into the destruction of Nigeria, covid-19 has come to take them away. So many things will still be exposed to the public.’

Also, Primate Ayodele spoke against the operation of Miyetti Allah, making it known that God showed him that the association will become a terrorist group as time goes on. He knocked the government that approved the association, maintaining that they should be scrapped.

I am talking as a prophet of God,  that is the revelation I received, anyone can kick against it, I don’t care, I speak as I hear from God’

2021 PROPHECIES : Buhari Is The Problem Of Nigeria – Primate Ayodele